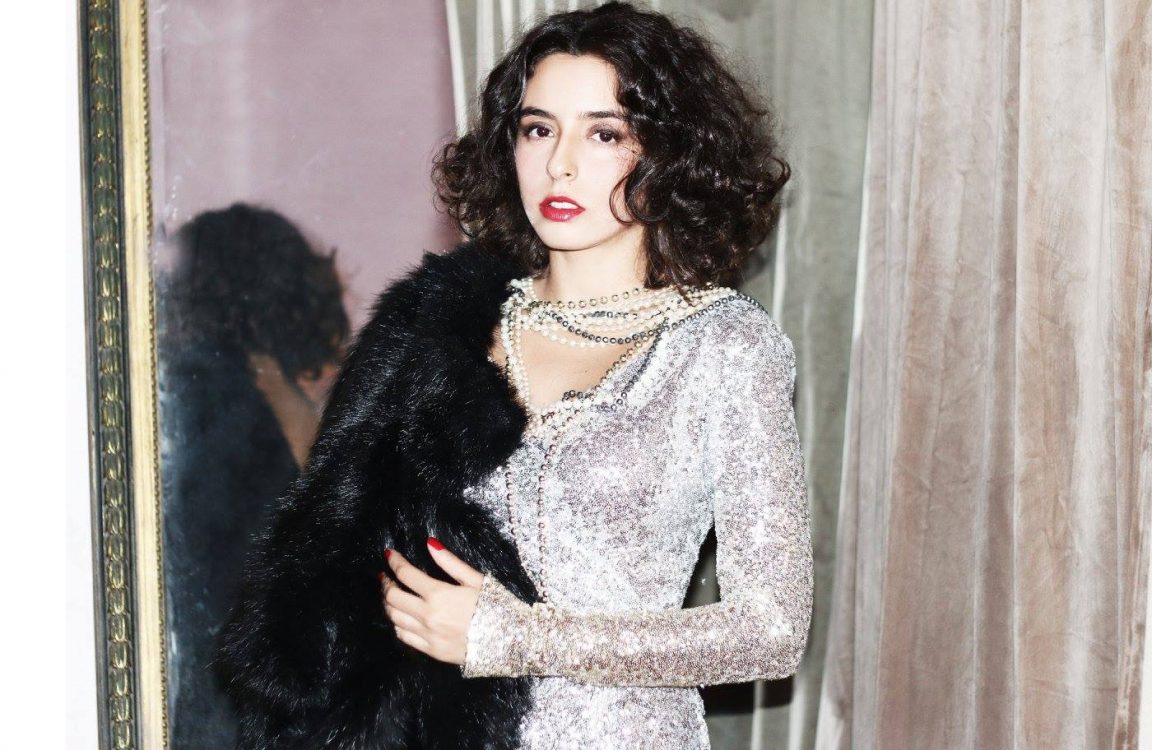 Actress Sarah Abdel Rahman created an interactive room called “About Women” on Clubhouse, where she brought a discussion about women’s rights filled with food for thoughts.

We’re almost used to Sarah speaking up about women’s issues through many means, whether awareness campaigns, initiatives, seminars, or discussion sessions, and we’re here for all of it!

Most notably a discussion that she ran on the sidelines of the Cairo International Film Festival 2019, about “The Power of Narration in dealing with Egyptian cinema and television drama of violence based on Genre,” and was attended by a large number of filmmakers, including directors Amr Salama, Kamila Abu Zekry, Nadine Khan, and writer Maryam Naoum.

In cooperation with the United Nations Population Fund, Sarah participated in the International Day of Zero Tolerance for Female Genital Mutilation, in conjunction with the screening of her film When Ten in 2020, which deals with the same issue, Sarah commented on this event, saying, “I am happy through my work I can appreciate I discuss issues that matter to me and strive to change them. “

In several videos she recently posted on her official Instagram account, Sarah Abdel-Rahman addressed the issue of child sexual abuse and how to recover from its effects, through her presentation of a book she recently started translating under the title The Courage to Heal by the Americans Ellen Bass and Laura Davis.

Sarah Abdel Rahman spoke at TEDx conferences held in Kafr el-sheik 2012, in conjunction with the launch of her blog SarrahsWorld, which she devoted to presenting and discussing many social problems, including harassment and bullying. 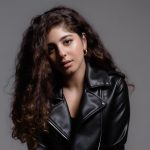 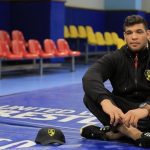