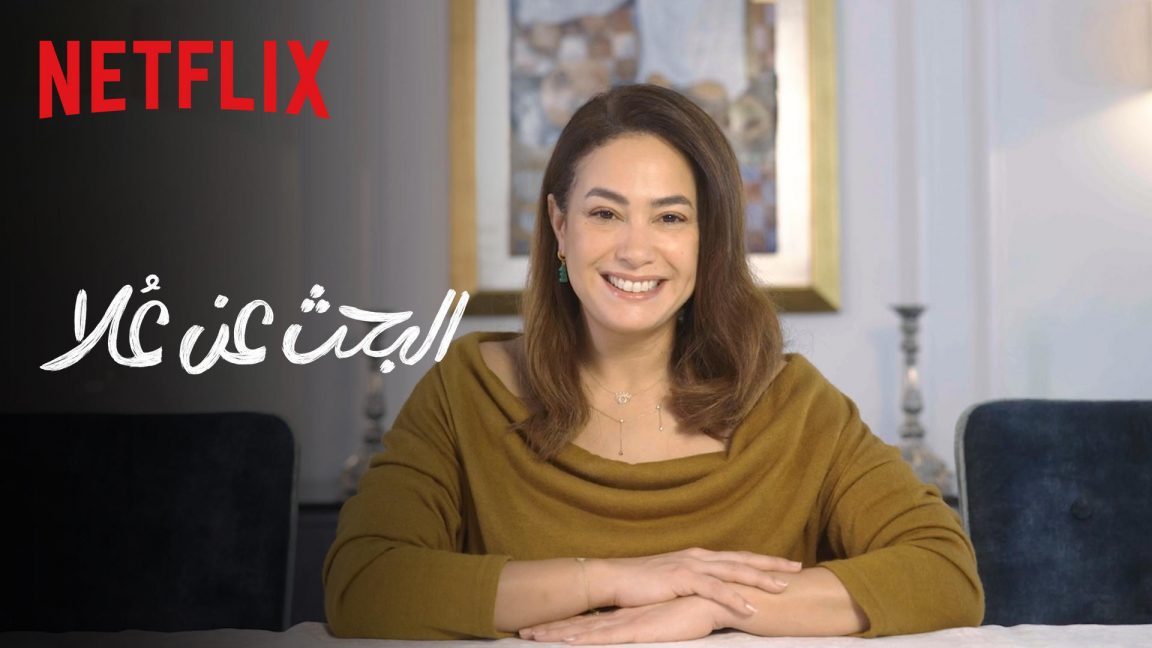 said Ola Abdel Sabour to herself and to everyone within earshot at the end of season one of Finding Ola.

Earlier today, lead actress & executive producer Hend Sabry, revealed the exciting news that Ola’s adventure-filled journey is about to continue. Through her Instagram page, Hend Sabry surprised audiences around the world with the official announcement for a season two of the Netflix dramedy.

“As Ola has taught us that the ending of one story is only the beginning of another,”

“the show’s renewal for a second season is Ola’s shot at a second chance, exclusively on Netflix,”

Season One of this Netflix series, was released on February 3rd causing a buzz among audiences who were captivated by the return of the much beloved Ola Abdel Sabour, as she embarked on her journey of self-discovery, adapting to arising challenges of her new reality.

Finding Ola was Hend Sabry’s debut as an executive producer, and she also featured alongside a star-studded cast. The second season reaffirms Netflix’s commitment to sharing authentic stories from the Arab region to the world. 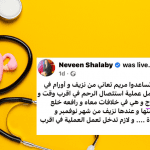 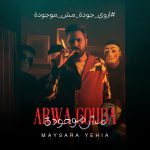