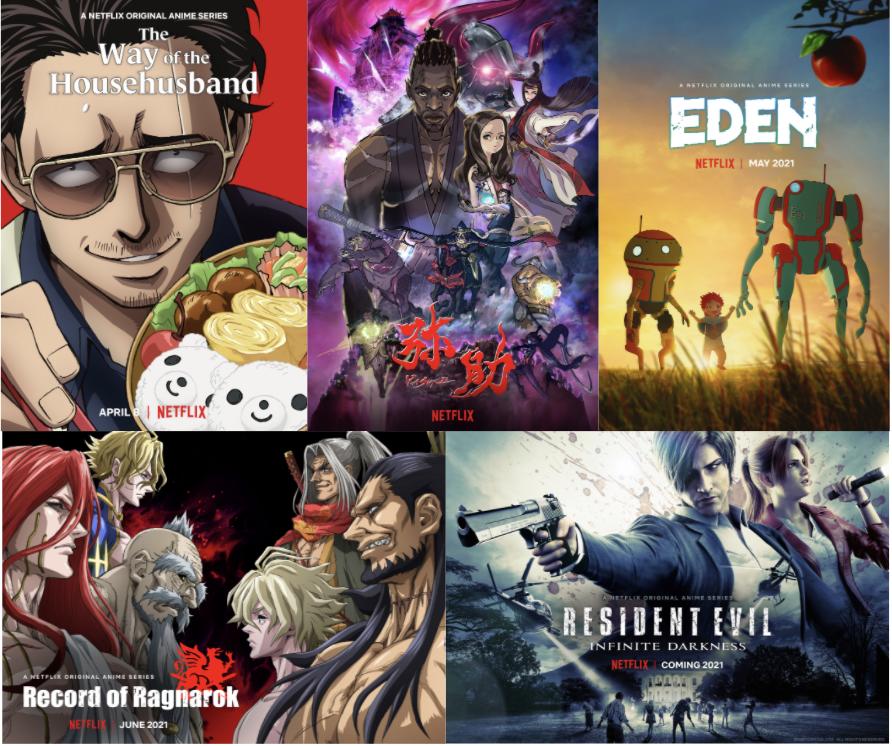 Netflix returned to this year’s all virtual AnimeJapan 2021 to showcase its diversifying slate and fan-favorite voice cast for fans in Japan and worldwide.

Netflix strengthens its ongoing commitment to becoming a home for fans and creators worldwide. It will premiere around 40 new original anime titles this year — close to double the number of titles brought to fans last year.

During the virtual stage event, Netflix announced the upcoming worldwide release of Record of Ragnarok (premiering June 2021), an anime adaptation of the hugely successful manga of the same name.

The story about the epic fight for the fate of humanity will join an ever-expanding slate of anime, including previously announced titles like the comedic, slice-of-life series The Way of the Househusband (premiering April 8, 2021) or the popular RESIDENT EVIL: Infinite Darkness (premiering later this year).

Both projects are brand new stories brought to life by a wealth of international creators, further strengthening Netflix’s ambitions to diversify their lineup of original anime by working with top creators from both in-and outside of Japan.

The stage event also included appearances from Japanese voice talents Kenjiro Tsuda (The Way of the Househusband), Marika Kono (Eden), and Toshiyuki Morikawa (RESIDENT EVIL: Infinite Darkness). All three were excited about the global launch of their series and to get closer to overseas anime fans.

See below for additional highlights and announcements:

“Record of Ragnarok” is the story of 13 gods from across the globe and 13 of the world’s most notable humans fighting it out in one-on-one battles to decide the fate of humanity. Based on the manga created by Azychika, Shinya Umemura, and Takumi Fukui, an intense battle of transcendental rage begins!

● Based on a manga by Azychika, Shinya Umemura, Takumi Fukui

In a war-torn feudal Japan filled with mechs and magic, the greatest ronin never known, Yasuke, struggles to maintain a peaceful existence after a past life of violence. But when a local village becomes the center of social upheaval between warring daimyo, Yasuke must take up his sword and transport a mysterious child who targets dark forces and bloodthirsty warlords.

Thousands of years in the future, a city is known as “Eden” is inhabited solely by Artificially Intelligent robots whose former masters vanished long ago. On a routine assignment, within the depths of the city, two maintenance robots accidentally awaken a human baby girl from stasis, questioning all they were taught to believe– that humans were nothing more than a forbidden ancient myth. Together, the two robots secretly raise the child in a safe haven outside Eden.

THE WAY OF THE HOUSEHUSBAND

Feared among the yakuza as “The Immortal Dragon,” Tatsu is a legend of the underworld with an impressive number of defeated rival gangs under his belt. However, hoping to wash his hands of his past, Tatsu gets married and devotes himself entirely to the way of the househusband by diligently undertaking the cooking, cleaning, washing, and grocery shopping each day.

On the other hand, there’s one person who’s not happy about Tatsu’s new domestic life — his tough, former yakuza underling, Masa. As Tatsu tries his best to pursue the househusband’s way, one assassin after another tries their hand at taking him out!

● Based on a story by Kosuke Oono

In 2006, there were traces of improper access to secret Presidential files found in the White House’s network. American federal agent Leon S. Kennedy is among the group invited to the White House to investigate this incident. Still, when the lights suddenly go out, Leon and the SWAT team are forced to take down a horde of mysterious zombies. Meanwhile, TerraSave staff member Claire Redfield encounters a mysterious image drawn by a youth in a country she visited while providing refugees support.

Haunted by this drawing, which appears to be a viral infection victim, Claire starts her investigation. The following day, Claire visits the White House to request the construction of a welfare facility. There, she can reunion with Leon and uses the opportunity to show him the boy’s drawing. Leon seems to realize some connection between the zombie outbreak at the White House and the strange drawing, but he tells Claire that there is no relation and leaves. In time, these two zombie outbreaks in distant countries lead to events that shake the nation to its very core.

Netflix is the world’s leading streaming entertainment service with 204 million paid memberships in over 190 countries enjoying TV series, documentaries, and feature films across a wide variety of genres and languages. Members can watch as much as they want, anytime, anywhere, on any internet-connected screen. Members can play, pause and resume watching, all without commercials or commitments. 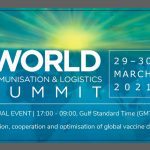 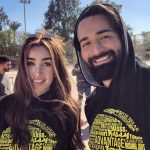