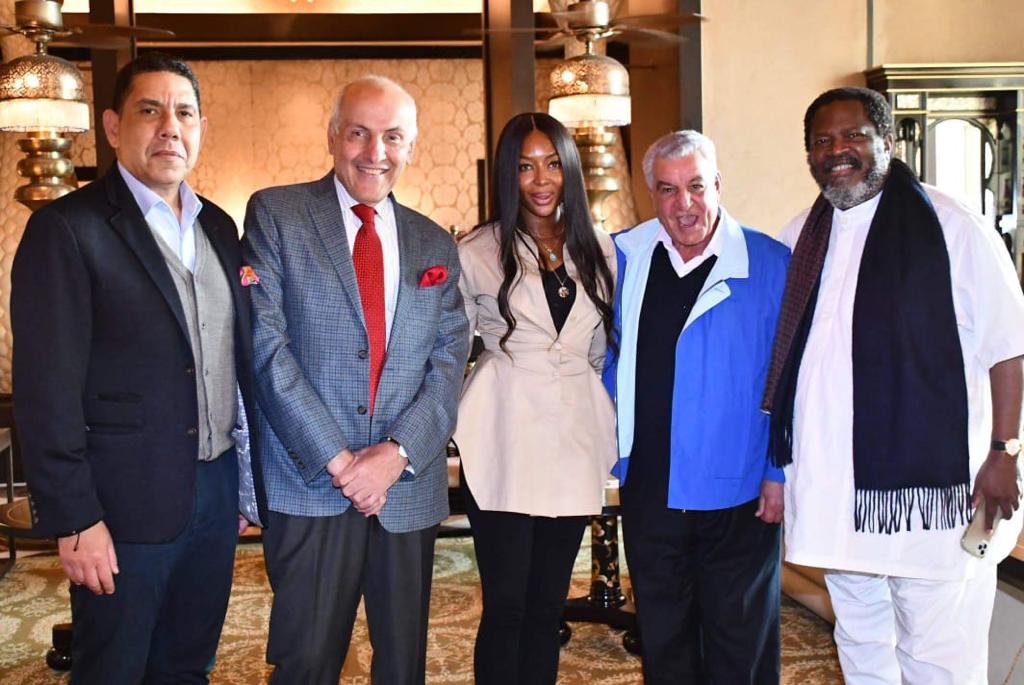 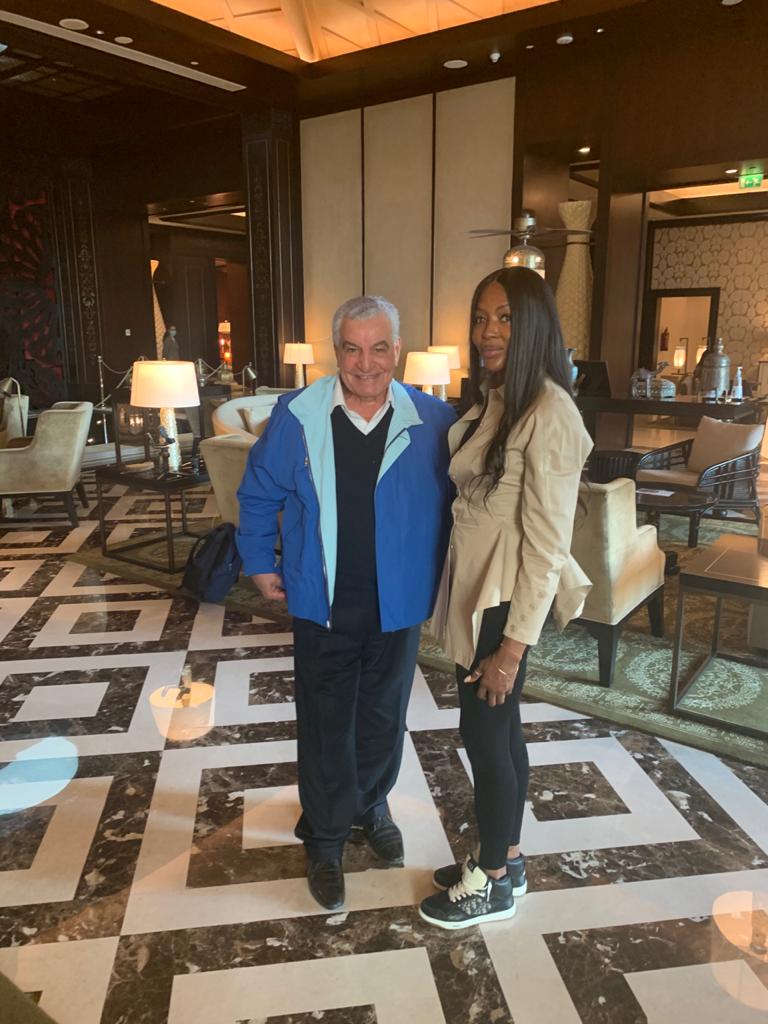 Dr Zahi Hawass said that the visit of international model Naomi Campbell would stimulate tourism to Egypt, adding that he had a strong friendship. She loved Egyptian civilisation, especially Queen Cleopatra.

He added during a phone call to the “On My Responsibility” program presented by journalist Ahmed Moussa on the “Sadda El Balad” satellite channel, Wednesday evening, that model Naomi Campbell will return to Egypt next month to visit Alexandria and Luxor.

He pointed out that the “CNN” channel announced today that Egypt is a safe tourist destination, noting that it is expected that tourism will resume its activity next September.

Hawass noted that the supermodel is fond of the Ancient Egyptian civilisation, and was the first to witness the first archaeological discovery in 2021, which included a new trove of treasures and an ancient funerary temple back to the New Kingdom. 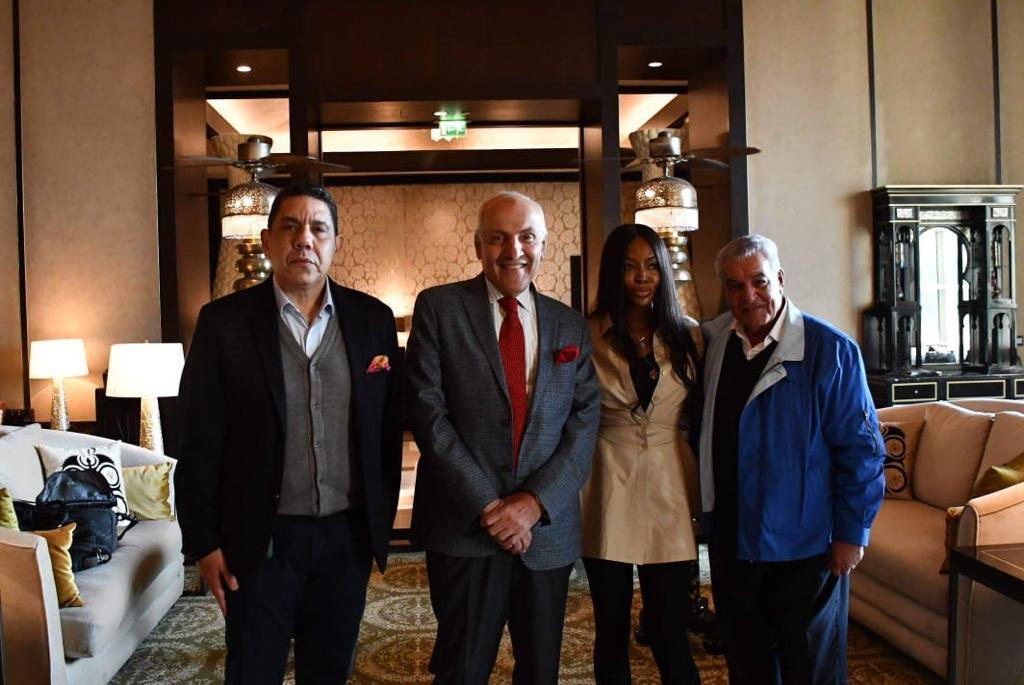 Campbell is of Afro-Jamaican descent and has recently been outspoken in pushing for Africa on the fashion map.

Naomi Campbell became the first Black woman to appear on the cover of French ‘Vogue’ en route to iconic status in the modelling industry. 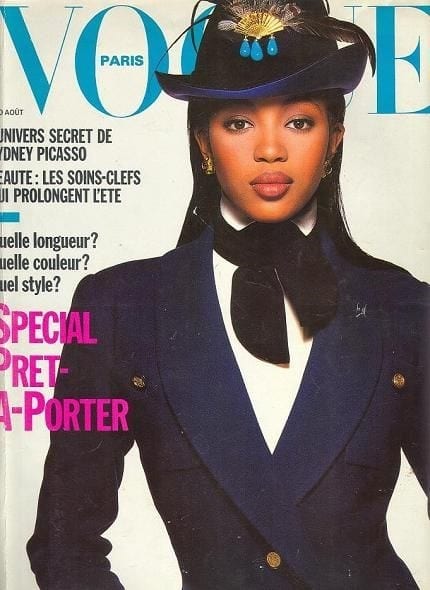 In an Instagram post, the supermodel stated that she is travelling to North Africa after leaving Kenya. She is staying for several days to visit southern Egypt, Luxor, Aswan, and Nubia.

Who Is Naomi Campbell?

Naomi Campbell was born on May 22, 1970, in London, England. The daughter of a Jamaican-born, Naomi Campbell attended Dunraven School and the London Academy for Performing Arts as a youngster.

She studied at Italia Conti Academy stage school and appeared in music videos for Bob Marley and Culture Club before signing with Synchro modelling agency at age 15.

While the exquisitely exotic leggy supermodel began her career on the catwalk, she quickly segued to high-profile advertising campaigns for such fashion icons as Ralph Lauren and Francois Nars.

Music, Films and Other Endeavors

Following her rise to fame as a model, Campbell pursued acting and music careers, enjoying her greatest success with the latter in Japan.

Her singing career peaked with the 1994 hit “Love and Tears.” Though her debut album Baby Woman sold over 1 million copies, it was a critical flop.

Around that time, Campbell appeared in several music videos and films, including the Vanilla Ice vehicle Cool as Ice (1991) and the romantic comedy Miami Rhapsody (1995).

She also co-authored the novel Swan in 1994 and published a self-titled photo book two years later.

An ambitious businesswoman, Campbell launched a line of fragrances for women in 1999 and the lifestyle-branding and event-planning firm NC Connect in 2002.

Campbell, who was close with former South African President Nelson Mandela, has been active in promoting children’s welfare in Africa.

Through her charity Fashion for Relief, she has raised millions of dollars for victims of catastrophic events like Hurricane Katrina in 2005, the Mumbai terrorist attacks of 2008 and the Japanese earthquake and tsunami in 2011. 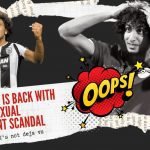 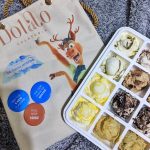