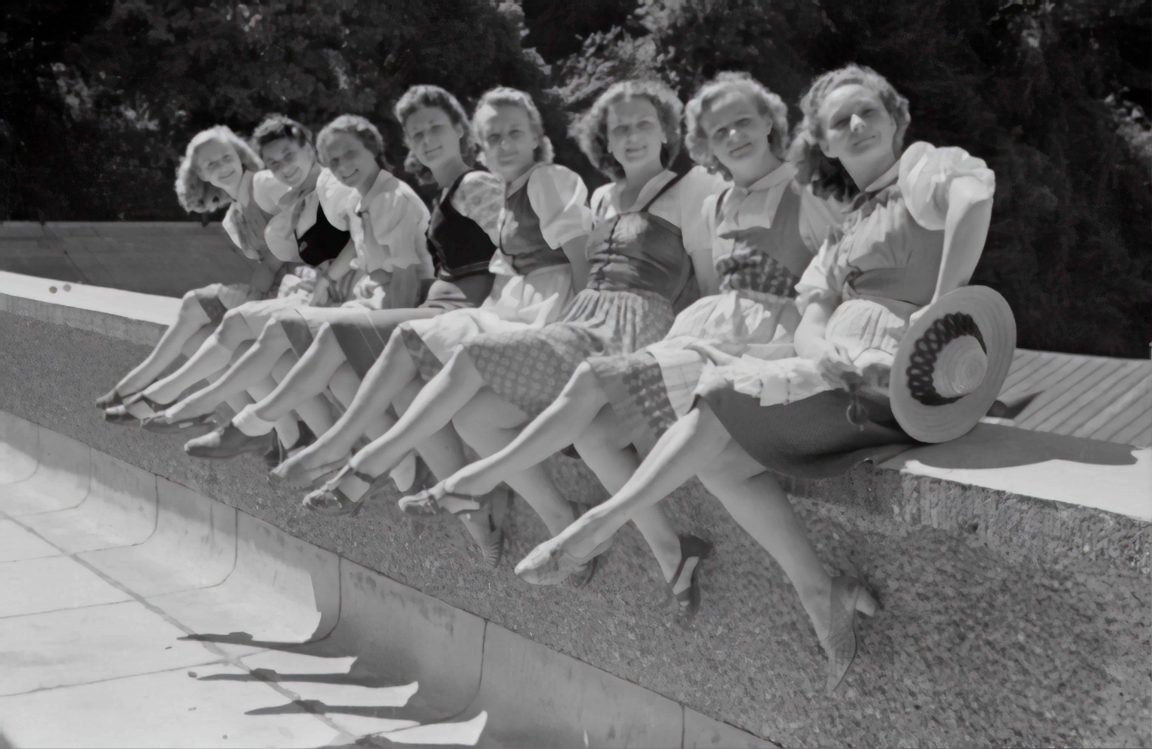 In Egypt, we perceive the women who wear “unmodest” clothes that don’t stick with the Islamic dress code as a louche woman. Their male relatives would often be called ديوث.

But have you ever seen a man with clothes that violate the Islamic dress code short above the knee, for example, facing the same issue?

Most probably, your answer is no.

That leads us to the next questions, why is there hypocrisy and sexism in the name of religion?

The reality is, the argument is not premised on religion.

Religion does not say you should insult and defame the woman who does not adhere to the Islamic dress code. And as a man, you can dress as you like without any restriction.

An example here is a man who mocks another man for letting his fiancee dance at weddings. 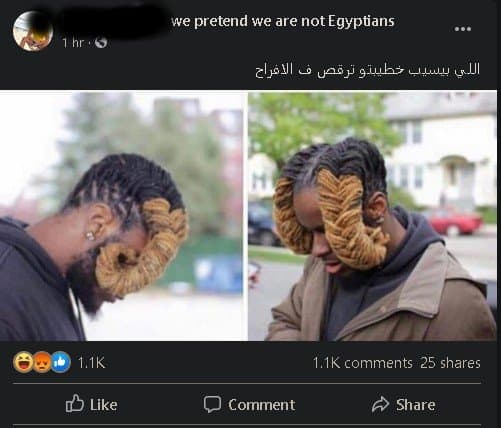 The irony, however, is that if you look at their profile picture, you can see that they don’t dress according to the Islamic laws. 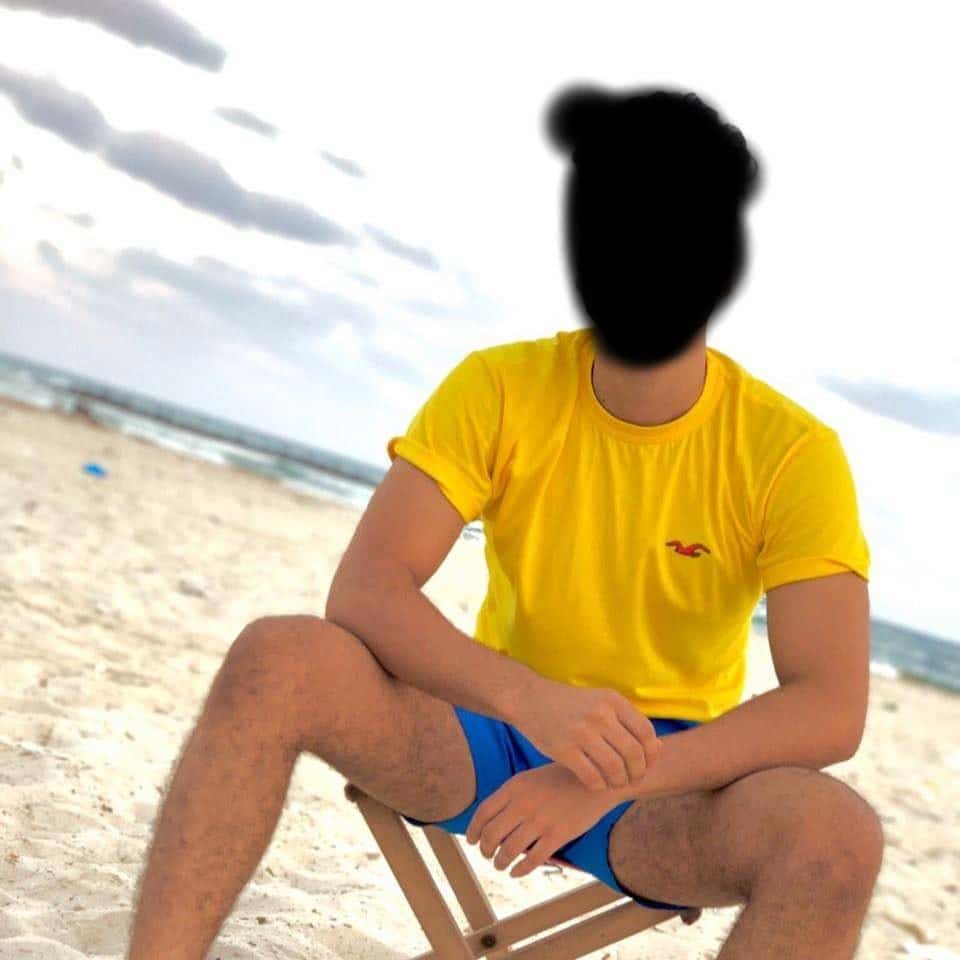 With religion not being the reason for the “dress code”, what are the reasons that women get shamed and men don’t?

We were born and learned that what society should and shouldn’t wear. Based on what we witnessed, if a woman breaks the mould and wears something that doesn’t stick with the dress codes we were taught to accept, then she’s a slut and men around her are “ديوث”.

And here we come to our conclusion…

We should break this inherited, immoral and harmful way of thinking, which is not derived from the religion or even good morals. Even if you don’t like what a woman is wearing, you don’t have a right to label the women, or men, about it. 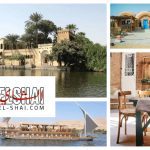