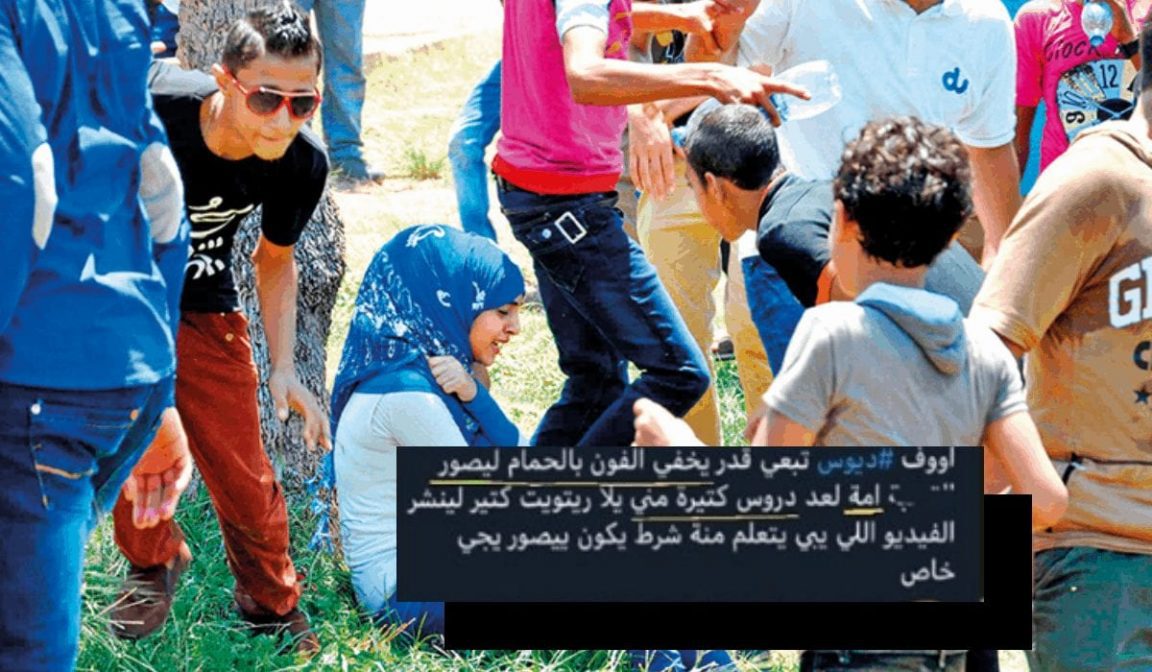 A new “trend” on Social Media is emerging, where accounts on Twitter, Telegram, Tiktok and other social media platforms, are being created for the sole purpose of sharing videos of men who film themselves harassing women in public spaces in Egypt.

Some men even film themselves while harassing their sisters and mothers and post those videos. Yes, their mothers, sister, wives, and even underaged daughters. 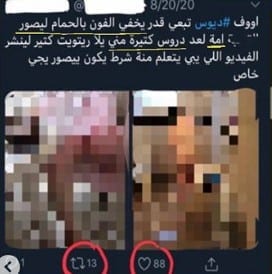 The videos even go as far as store employers are asked to film women in changing rooms. 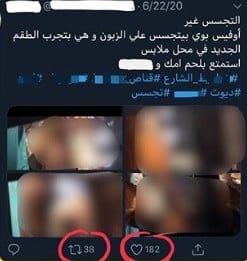 This “community” gets away with the most horrible things you can imagine on, not just the clear web, but on social media, mainly because it’s hard for the AI that monitors social media to catch these things in Arabic. And because the worst of them are sent on private messages.

You might be asking why these accounts don’t get reported, and the answer is simple. They’re becoming like parasites. If one dies, you’ll find hundreds replacing it. Which means reports to the social media platforms is only a temporary solution. 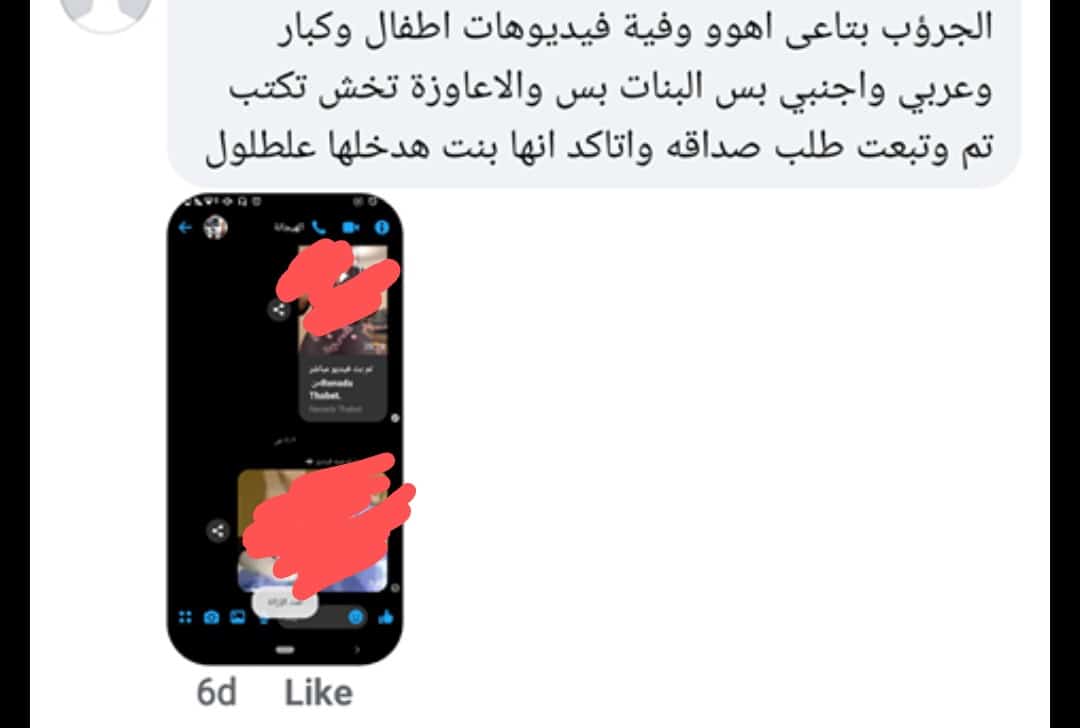 As for reposting to authorities, well…the law is a bit tricky!

As Assault Police said if we reported these accounts, many others would appear, so this is not an option. And any legal proceedings will not be taken unless one of these women who have been violated file a report against them.

So What are the necessary procedures that must be taken as a result of this act? Or what we should do about these accounts?

The law needs to get updated!

Keep in mind that the laws regarding harassment where mostly written before the internet. Sadly, various legal loopholes will take ages to sort out. In cases like these, the bureaucracy always wins!

Just like the new law regarding anonymous rape and assault reporting, raising awareness about this might change the law.

With the rise of the internet and how it became the primary way of violating women, a law should be added where anyone can report inappropriate accounts like these.

We’re talking about men filming their mothers change at their homes. Men are assaulting their daughters on video. Men are physically assaulting women in the streets. Men are taking pictures up women’s skirts and abayas.

There are no regards to age or how women are dressed. The accounts had older women in abayas harassed in the street.

Literally, no woman is safe!

If only one of these accounts runners is caught, we guarantee you, at least half of the other accounts will close, if not all of them!

We already made a difference; we can make it again.

Protect the women in your lives. 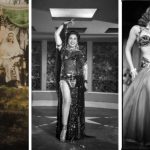 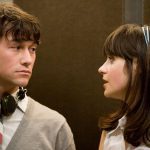