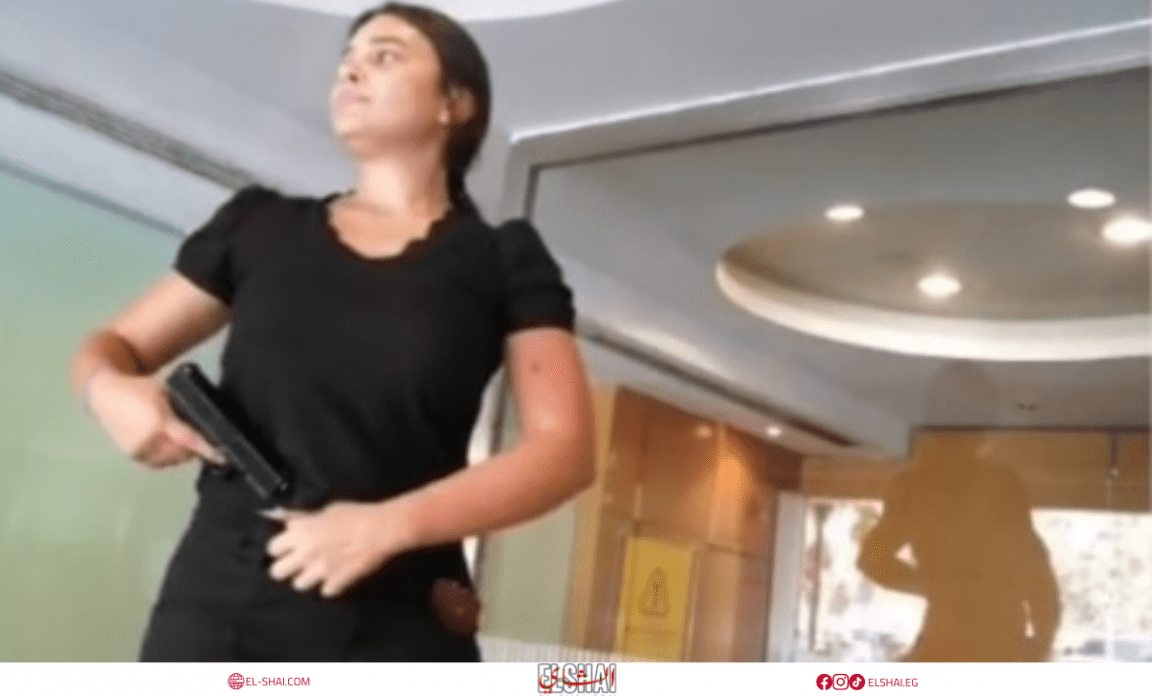 In light of the difficult circumstances that Lebanon is going through, a young Lebanese woman named Sally Hafez held employees and customers inside a bank and kept cars for a while.

The videos show the young woman entering the bank and taking hostages at gunpoint with a fake gun at BLOM bank in central Beirut to demand her frozen deposits and pay for her ill sister’s medical treatment.

Sally Hafez streamed a live video of her raid, in which she was yelling at employees to release her money while entrances to the bank were sealed.

Hafez successfully obtained an amount of approximately $13,000 and left for the airport with her sister to fly to Istanbul for the medical procedures.

It is important to note that this is not the first time such an incident has happened in Lebanon.

Last month, a man stormed a Beirut bank, but this time it was a real rifle, and he held employees and customers hostage for hours to demand some of his $200,000 in frozen savings to pay hospital bills for his sick father.

Lebanon has been struck by its worst-ever economic crisis since 2019. The local currency has lost more than 90 percent of its value on the black market, while poverty and unemployment rates are increasing. 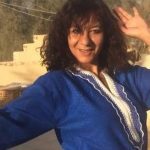 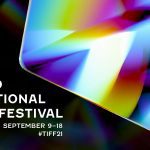