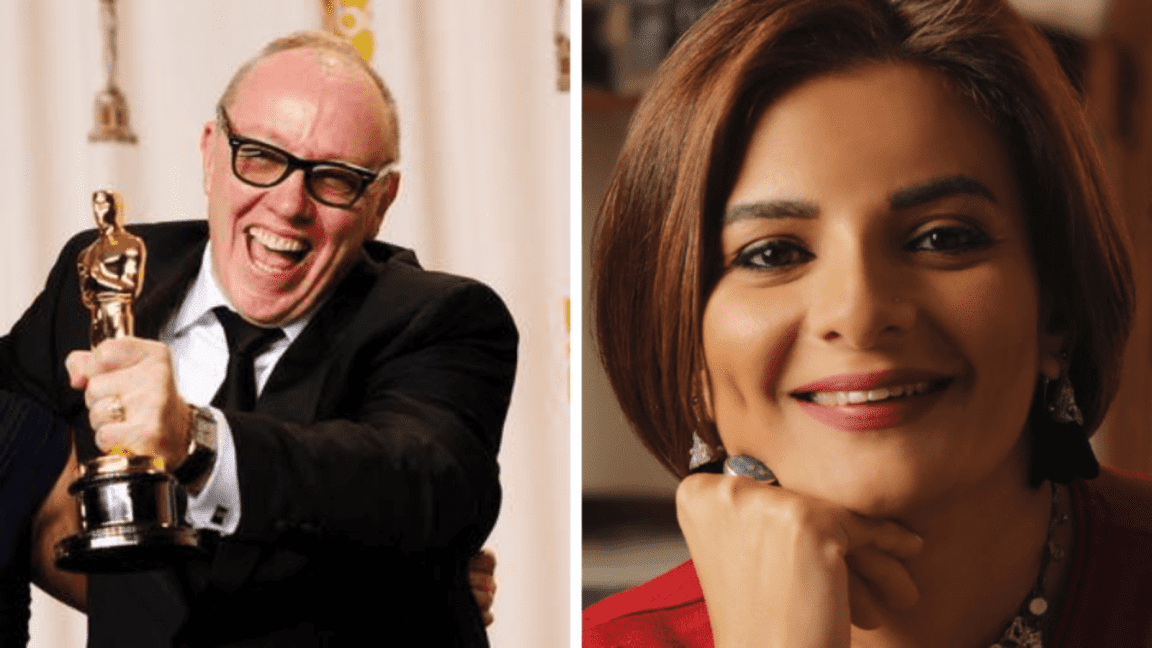 Oscar-winning writer and director Terry George and Egyptian writer Mariam Naoum will co-write a new serial killer series titled The Alexandria Killings, based on the life of the infamous Egyptian killers Raya and Sekina.

The show will be produced by George and Thorsten Schumacher of Rocket Science and Gianluca Chakra of Front Row Filmed Entertainment.

The series will tell the true story of Egyptian sisters Raya and Sakina, and will be set in 1920 Alexandria, a time when Egypt was under British rule.

The sisters came from a poor Alexandria neighborhood. They rose from poverty to run a glamorous brothel operation, drawing on a full and influential circle of Egyptian and British officers, informants, and statesmen.

The rise and fall of their empire found the sisters relying more and more on petty theft, leading to the murder of 17 women in crimes of opportunity.

The series will explore the complexities of life on the fringes of a male-dominated society. The Alexandria Killings will be predominantly in Arabic, with English to reflect British rule.

It is also the first of a true-crime anthology series set in different periods and parts of the Arab world.

The story of the killers has been portayaed before, even in the hit theatrical play starring legendary actresses Shadya and Soheir El Bably.

The play was a huge success and is still considered one of the most prominent in Egyptian history.

However, Chakra hopes that the show will be a societal exploration into the characters that the world has not seen before.

The Alexandria Killings will be executive produced by Hisham AlGhanim, Michela Scolari, and Nayla Al Khaja.

Terry George’s previous works include the Oscar-nominated Hotel Rwanda and In The Name of The Father. Mariam Naoum’s Between Two Seas’ and One-Zero were critically acclaimed projects for film and TV.

Naoum’s endeavors to change the conditions women are perceived in her native Egypt are a vital driving factor throughout her career, along with her various social activism campaigns, earning her recognition by UN Women Egypt on International Women’s Day in 2016. 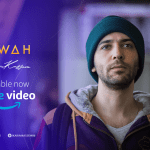 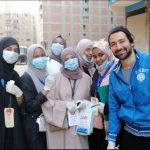