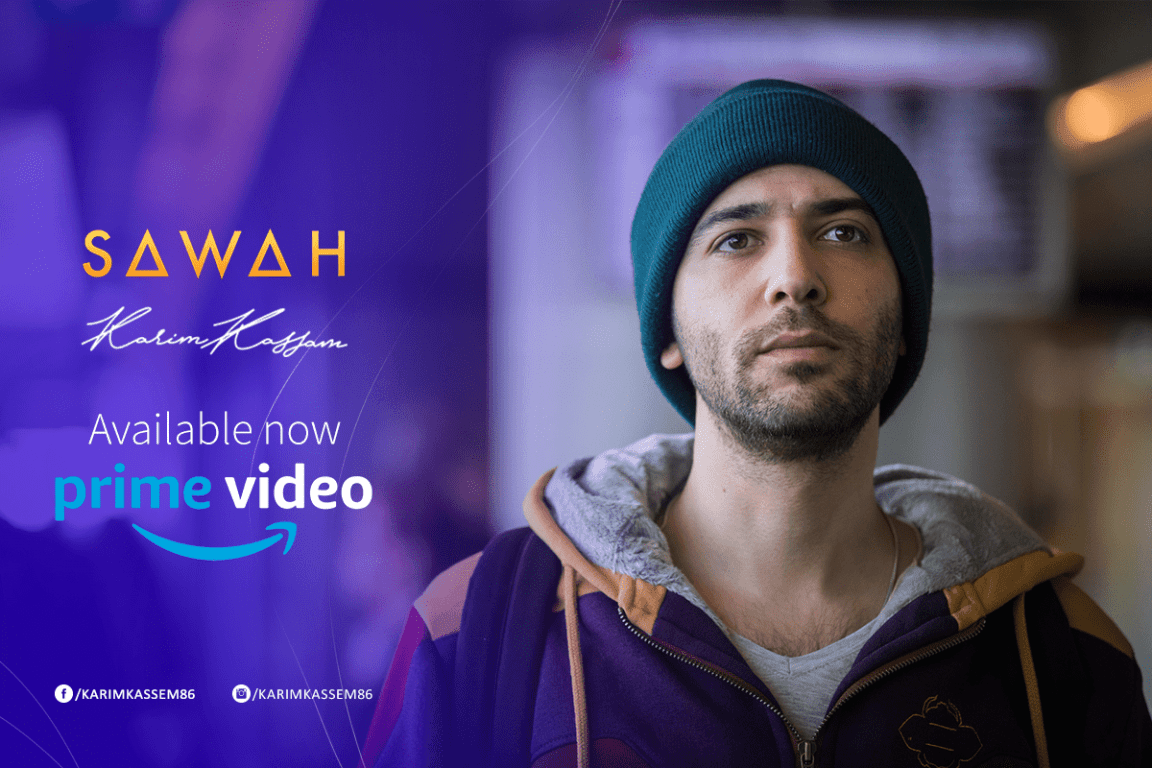 Sawah participated in more than 36 festivals around the world and has won 12 awards. The film is also screened on OSN Ya Hala and NETFLIX in the Middle East, Central and Eastern Europe, Luxembourg, Belgium, the Netherlands, Germany, Austria, and Switzerland.

It is a second feature for Alexandria-born El Assal – who grew up between Dubai, London, and Luxembourg, where he is now based.

Sawah follows the story of Samir, who loves music and seeks to reach mainstream recognition.

He travels to participate in an international competition for DJs but loses his belongings and passport on the way and is detained as a refugee in Luxembourg.

Here he is exposed to many adventures, and its events take place in 4 different countries and six languages.

Sawah is Karim Kassem’s first movie on Amazon Prime and the third on NETFLIX, where he is also shown the movie Night Out, which has occupied the top ten in Egypt’s views since its launch on NETFLIX, as well as the international movie The First Line.

Karim Kassem recently finished producing his first short film, “The Hole,” directed by Amr Abed, and it is to be participating in a number of festivals soon. 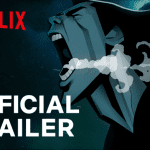 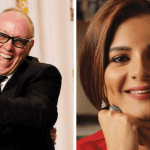