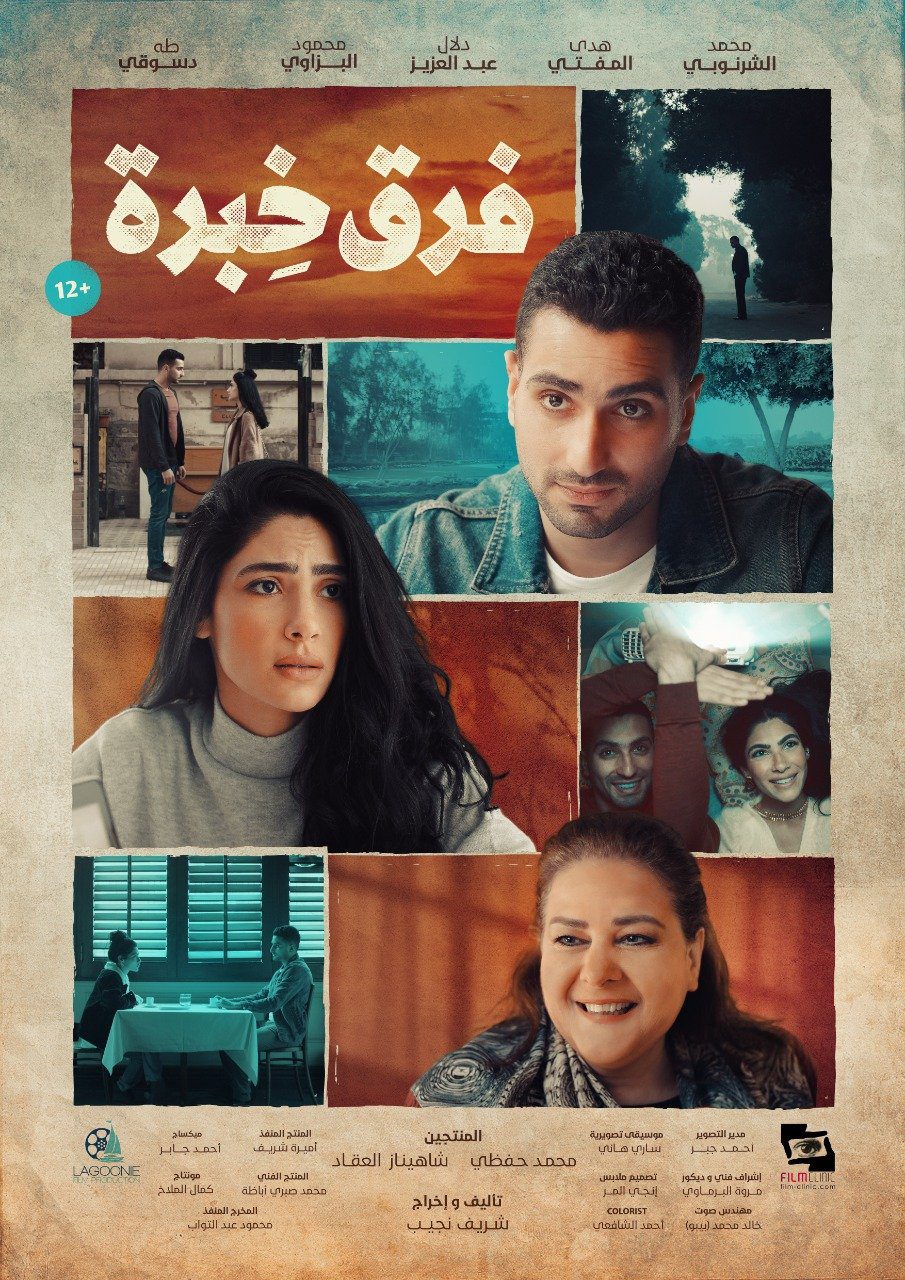 Film Clinic (Mohamed Hefzy) and Lagoonie Film Production (Shahinaz El Akkad) released the official poster of Fare Khebra, a film which is slated to release at theatres this October.

The poster features the different stages of love the hero goes through. As he changes and grows, the protagonists’ relationship with his sweetheart will move from one phase to another.

Through a collection of photos, Fare Khebra’s poster reveals different chapters of Nagy’s relationship with his girl-friend, Salma. One of these photos features Nagy while standing alone. Another features him while standing hesitantly face-to-face with Salma. The third one brings together the two while lying down next to each other in happiness. And finally, the fourth in cold colors features the two sitting silently across the dining table.

Fare’ Khebra revolves around Nagi, a quiet dreamy young man, who while trying to escape from his Family problems, will embark on an unexpected quest of life, where he explores love and relationships after meeting Salma by coincidence. In this comedy-drama, Nagy will go through different stages of personal growth where he will learn how to become independent after living a life dictated by other people. The film is produced by Film Clinic and Lagoonie Film Production and is distributed and marketed by MAD Solutions. 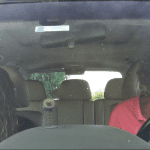 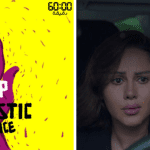