It was revealed in October of 2020 that Egyptian director Mohamed Diab was hired to direct Moon Knight, the Marvel series for Disney+ based on the comic book hero.

While it has been heavily rumoured that Oscar Isaac will be starring in the show, it has now been confirmed!

Later, he was established as a conduit for the Egyptian moon god Khonshu. The character was recently a consultant who dresses in all-white and goes by the name Mr Knight. 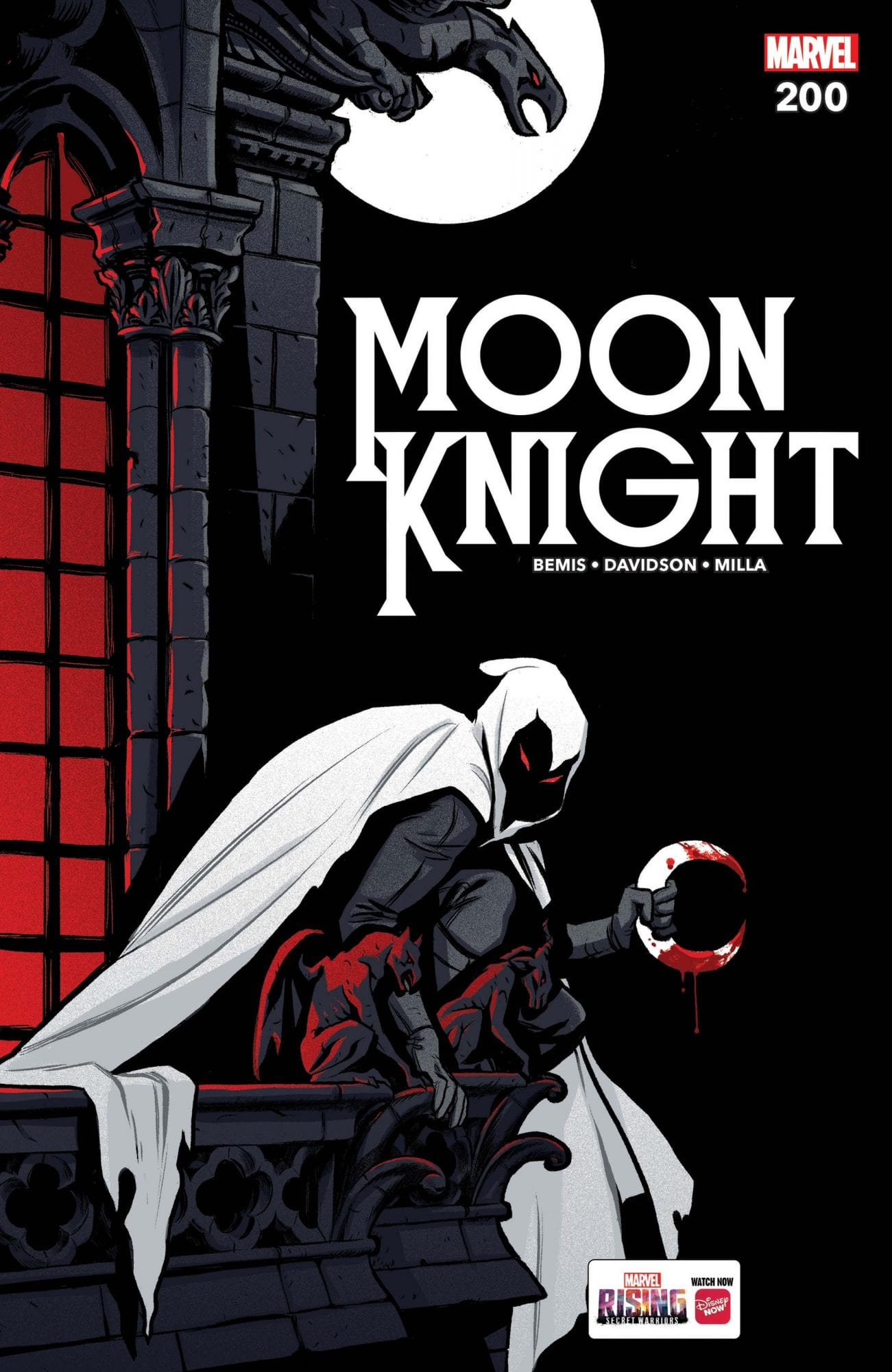 The rest of Moon Knight’s cast is not revealed yet, but the names are expected to be released soon.

Mohamed Diab is an award-winning writer and director, whose work is often centred on pressing issues concerning Egyptian society.

He’s known for his directorial debut film Cairo 678 (Les Femmes du bus 678), which was released a month before the Egyptian revolution and was deemed by the New York Times “unmistakably a harbinger of that revolution.”

Paulo Coehlo tweeted about the film calling it “brilliant” and saying “it should be mandatory for men, regardless of their religion/culture, to watch it”.

Diab wrote the blockbuster Egyptian franchise El Gezira (The Island) films which are considered the highest-grossing Egyptian and Arabic movies of all times.

The films revolve around a tyrannical drug lord on an island in Upper Egypt. El Gezira is often quoted and referenced in Egyptian pop culture and was also the 2007 Egyptian nomination for the Academy Awards.

The entire film is shot from within a police riot truck’s confines. Thematically, the film explores the human condition and the roots of terrorism.

The film is a recipient of grants and funding from the San Francisco Film Society, CNC l’aide au Cinémas du Monde and Arte France.

Esteban (Clash) has been officially selected for the Un Certain Regard category of the Cannes Film Festival 2016.

Asides filmmaking, Diab is known for his vocal participation in the 2011 Egyptian revolution, which earned him a Webby Award. His role in the revolution is chronicled in the Amazon best-selling book “Rising From Tahrir.”

Isaac’s first significant film role was Joseph in The Nativity Story (2006). He also had a small part in All About the Benjamins (2002) and the Ché Guevara biopic Guerrilla (2011).

In addition to movie appearances, he made an appearance in the television series Law & Order: Criminal Intent (2001).

He also had a part in the movies The Life Before Her Eyes (2007); Body of Lies (2008), alongside Leonardo DiCaprio and Russell Crowe; Agora (2009), alongside Rachel Weisz;

He also starred in the Australian film Balibo (2009), where he played José Ramos-Horta, former president of East Timor, set amid the Indonesian invasion of East Timor in 1975; winning the Australian Film Institute Award for Best Supporting Actor for the role.

In 2013, Oscar starred in the Coen Brothers’ folk music-themed comedy-drama, Inside Llewyn Davis (2013), for which he received a Golden Globe Award nomination.

He subsequently starred in the crime drama A Most Violent Year (2014) and the science fiction thriller Ex Machina (2014).

He has also headlined the HBO miniseries Show Me a Hero (2015), as politician Nick Wasicsko in 2015, which earned him the Golden Globe Award for Best Actor – Miniseries or Television Film.

He has a son with his wife, Danish director Elvira Lind.

Moon Knight has often been compared to DC Comics‘ Batman due to similarities between them: both are millionaire entrepreneurs that use their wealth to pay for the equipment used by their alter ego to fight crime.

They are also expert detectives, and even use similar gadgets, such as boomerang-like projectiles (Batarangs for Batman, and Moonrangs for Moon Knight).

However, there are some significant differences between the two, such as the fact that Moon Knight uses multiple identities, and has superpowers (although he later lost them). 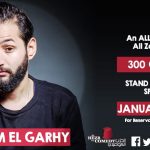 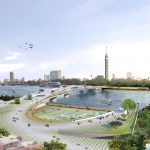