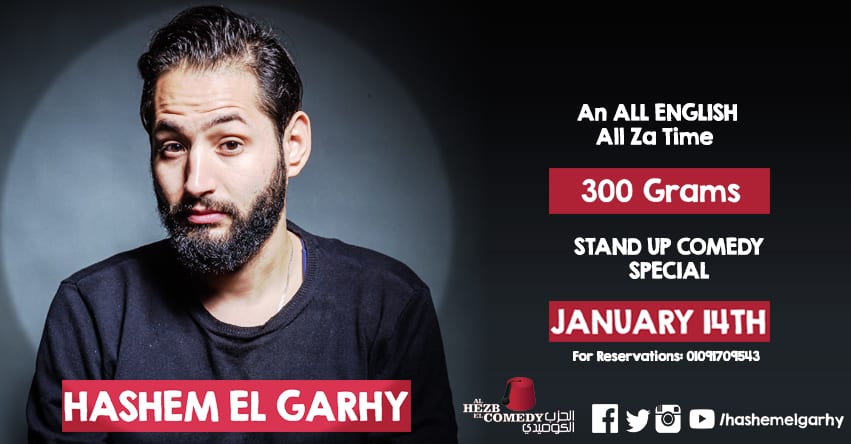 You’re probably wondering why you’re reading a self-written article by myself, Hashem El Garhy, about my show, right? Great question!

And also some backstory.

Since you’re here on this very page, might as well give you some context.

For the past 10 years, I’ve been organising stand up comedy shows in Egypt with Al Hezb El Comedy.

I created Al Hezb El Comedy because I love performing. I loved the stage and wanted to perform whenever I dealt with any middleman without the red tape.

Plus, I just graduated a couple years prior with a major in marketing. I never wanted to be an employee since I was l6.

Fast forward to post-revolution Egypt in 2011, when everyone was creating new ideas.

I leapt faith to follow my dream of performing, and it worked out Elhamdellah! Well sort of. Allow me to explain.

So why am I doing this exactly?

Several reasons. Since I’ve been focused on the outcome of the shows I organize, I indirectly let my comedy take a backseat.

I always wanted to make a comedy my number one.

I even call myself a “comediaperneur”. Half comedian. Half entrepreneur.

I need to know that making people laugh in conversation can be carried over to the stage. I need to do it for me.

I finally decided to challenge myself and take the step to write my first ever hour.

I stepped on the stage of 2007 during the Axis of Evil Comedy Tour auditions when looking for an opening act. 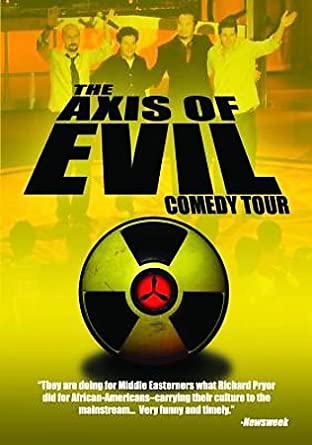 That was the very audition that discovered George Azmy. I turned professional in 2009 in a show called Shut Up and Laugh, and it’s been 12 long years since then!

So I guess it’s about effin time to do a special!

You’re going to have to come tonight to find out. Every story has a story behind it, and I plan to tell mine through an hour of pure entertainment and fun.

So why is it at a secret location?

Since English stand up comedy isn’t a thing in Egypt yet. Although we all understand English All Za Time, Arabic comedy reigns king over it any day.

It was the reason I had to adjust and start performing in Arabic nearly 6 years ago in 2015.

I decided to make this show super on the down low to attract people who appreciate Western humour like myself. I’m looking for the tribe that will vibe with me.

I grew up abroad, making sense to keep it in my mother tongue.

So any plans for Al Hezb El Comedy?

Yes! Lots of inshAllah! I decided since 2020 was a whirlwind of uncertainty to just take it one day at a time.

Of course, there are always big plans, but I decided in 2021 to take it one step at a time.

Limited seats are available because of the Rona!

Who is Hashem El Garhy?

Founder and CEO of Al Hezb El Comedy, Egypt’s Comedy Platform for Stand Up Comedy, Hashem El Garhy is a self-proclaimed “comediaperneur”, half comedian, half entrepreneur with a business administration and marketing background. Hashem has been performing stand up comedy for the past 10 years so you know he must be awesome! Throughout that time, he has been blessed to perform in Cairo, Alexandria, London, the Edinburgh Fringe Festival, the Montreux International Comedy Festival in Switzerland and in Dubai for the taping of Comedy Central Arabia’s “Comedy 3al Wagef”.

He went back to UAE in January 2020 with Al Hezb El Comedy for the Sharjah Fringe Festival and produced the highly acclaimed tour “Sharjah belmasry” which was one of the best-selling shows there, while also selling out two shows in Dubai.

He consults companies and coaches startups and works with them on developing their strategies to reach their target customers effectively. He also founded the boutique agency Entertopia Enterainment, a total solutions entertainment company spearheaded by Al Hezb El Comedy. He's so awesome that he wrote this in third person. 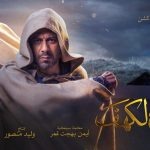