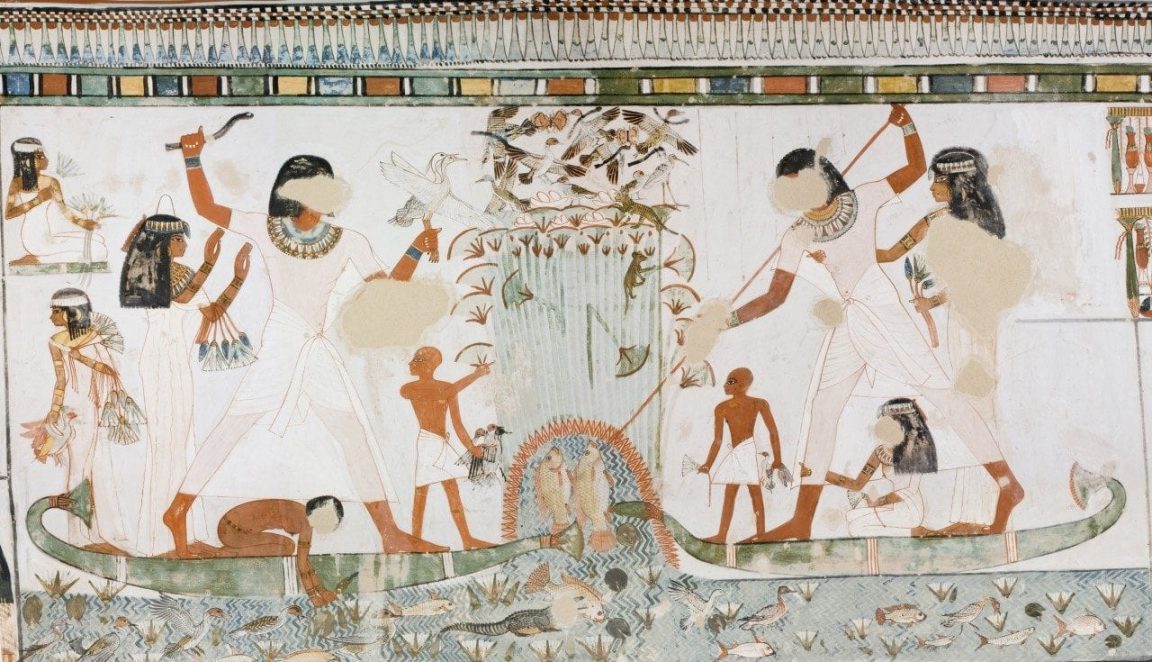 Given its dedication to promoting Egypt’s cultural heritage, the American research centre in Egypt (ARCE) announces the launch of “preserving Egypt’s layered history” in the Google arts& culture app.

In addition, it announces the relaunch of the new Theban mapping project (TMP) website.

You can explore the tomb of Menna in 3D from your home, and you can also go on a virtual tour at the Aslam Al Silahdar Mosque.

Since we are all locked in houses, quarantined and working remotely, you can easily use the google arts application to learn about the World’s culture without any need to travel!

You can also access other content such as images, videos, and recordings of the ARCE conservation efforts, including Anthony’s wall paintings and the birds’ mosaics’ villa from significant historical periods.

Explore the latest discoveries in the world of Egyptology, learn more about the history of ruling in Egypt and discover in-depth conservation secrets on g.co/PreservingEgypt

Theban Mapping Project website, previously known as KV5.com, is back again. It first came online in 1998 – named for the tomb in the valley of the kings. For some reason, the website got crashed, and they failed to restore it until very recently.

By typing www.thebanmappingproject.com, you can have virtual access to the kings’ valley. It is tombs and more.

Fragment of a canopic jar belonging to Suti (also called Mery-Amen), a son of Rameses II, Photographed by Francis Dzikowski.

“Over the next several years, our work revealed that KV 5 was not a minor tomb at all but the biggest tomb ever found in the Valley of the Kings and one of the largest ever found in Egypt. The discovery made headlines around the world, and our project was bombarded with questions from a fascinated public.” -Dr. Kent Weeks, American Egyptologist & the Director of the Theban Mapping Project.

Valley of the Kings with pyramid-shaped Qurn above. Photographed by Francis Dzikowski. 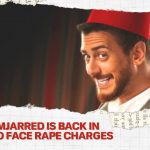