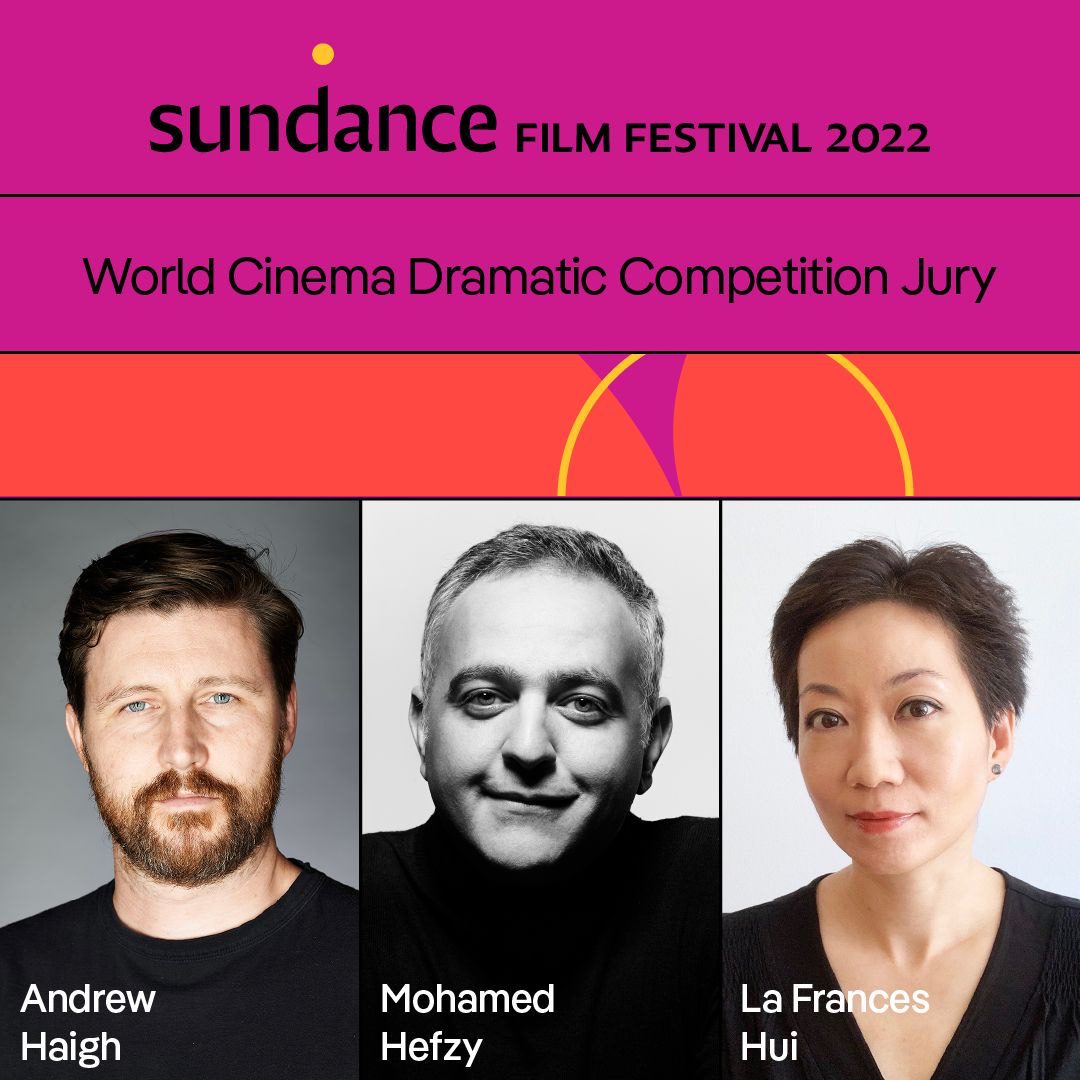 Sundance Film Festival is the first stop on the 2022 agenda of the A-list festivals. Last Wednesday, the festival announced that this edition will be held virtually in the light of Covid -19 and its variants control measures taken in the USA.

Mohamed Hefzy is an award winning Egyptian screenwriter and producer who has written, produced, and co-produced nearly 40 feature films in Egypt, the US, the UK, and the Arab world along with TV series and TV shows. In 2006, he founded his company Film Clinic, one of the most major production companies in Egypt and the Arab world that is active in the international markets. He also founded Film Clinic Indie Distribution and co-founded MeeM Creative Circle.

In 2013, Screen International named him as the only Arab among 30 future leaders in film production. In 2016, he topped Variety’s list of “Ten names you need to know in the Arab Film Industry”. He was selected twice on the list of Variety’s 500 (2019-2020) as one of the most influential people working in the media industry worldwide. He was also named by the Hollywood Reporter and the Arab Cinema Center as the “Arab Cinema Personality of the Year” award. In June 2019, he became a member of the Academy Of Motions Pictures Arts And Sciences. In 2021, Hefzy received the Medal of “Chevalier dans l’Ordre des Arts et Lettres” from the French Embassy in Cairo.

Hefzy’s films joined numerous major film festivals and won over 100 international awards. In 2016, one of his productions (Clash) was chosen as the opening film of the Un Certain Regard section of Cannes International Film Festival. In the following year, he returned to Cannes as a co-producer of Yomeddine, this time in the official competition. In 2019, Sudancese film You Will Die at Twenty, co-produced by Hefzy, won Lion of the Future – “Luigi De Laurentiis” Venice Award for a Debut Film. In 2021, his film Feathers won the International Critics’ Week Grand Prize, and the FIPRESCI Prize at Cannes Film Festival. Furthermore, Hefzy’s film Amira won three awards at Venice International Film Festival. 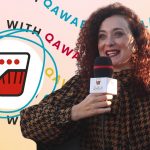 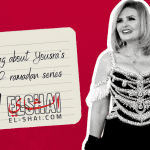