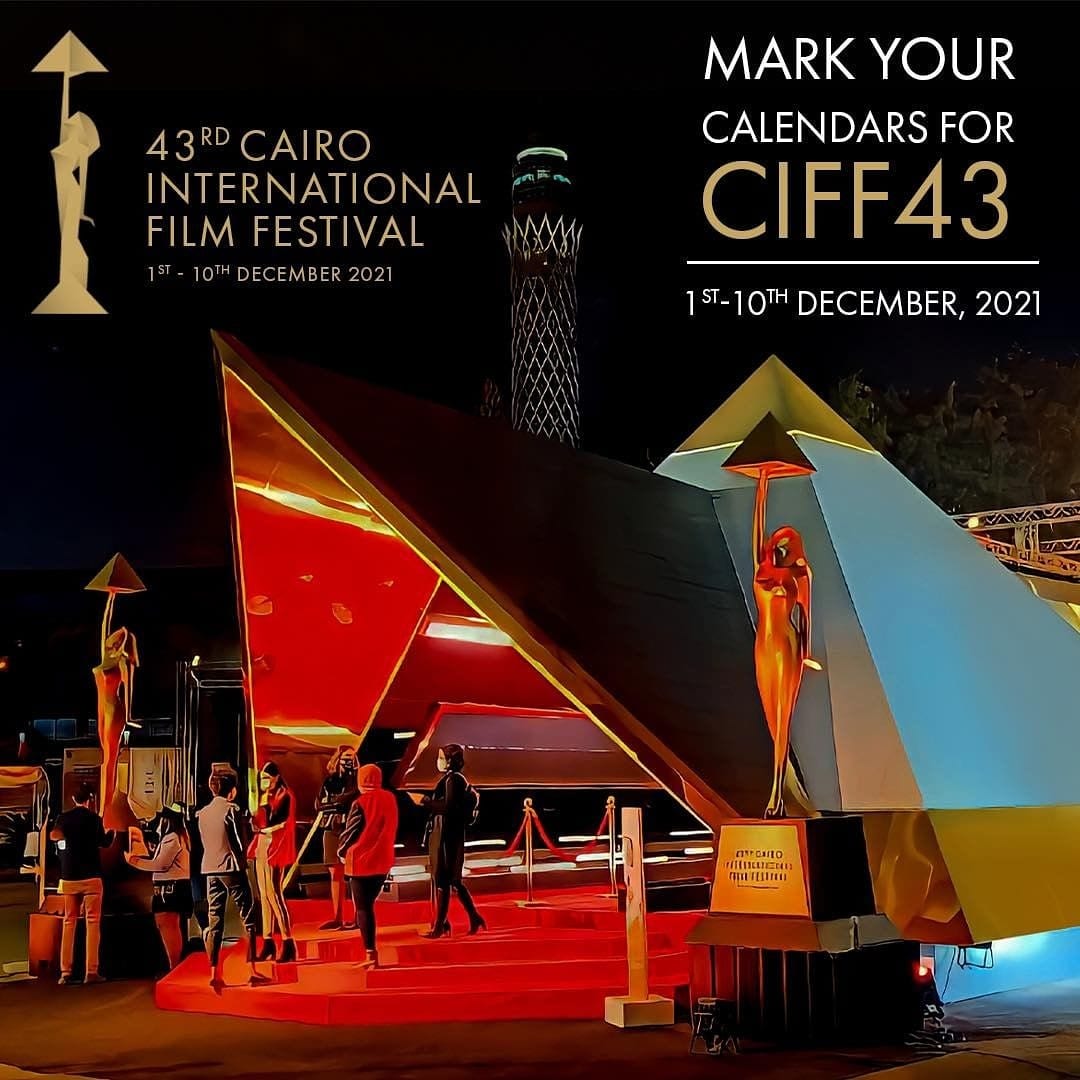 The management of the Cairo International Film Festival proudly announces that it will hold it’s 43rd edition from Dec 1st to Dec 10th 2021.

The closing ceremony is to be held December 9th, followed by a screening of the prize winning films the following day (Dec 10th).

“The festival’s programming team and management are thrilled by the challenge that this upcoming edition offers, and we are eager to present a diverse and rich lineup of films and a selection worthy of the festival’s audience that has come to expect more in terms of quality and surprises year after year.

During the last three years we did strive to realize our fullest ambitions and utmost success in our offering of programming, and in the various support platforms offered to professionals by Cairo Industry Days, including the Cairo Film Connection which last year offered prizes valued at nearly 250,000 USD to 15 very different quality projects”.

“Despite the challenges of COVID” continues Hefzy, “Film Festivals have found a way to adapt and survive, acting as a lifeline for films and filmmakers that have been affected and challenged by the pandemic, including such threats as disrupted productions, and the closure of theaters throughout much of the world. Very few festivals managed to hold a physical edition, and we are proud to say that Cairo was one of them, setting the bar for an even more successful physical edition this year”.

The 42nd edition witnessed the participation of 95 films from more than 40 countries, including 20 world and international premieres, and 10 new Egyptian films for the first time in the festival’s modern history.

Despite the fact that social distancing was applied and capacity was reduced by 50%, the festival’s ticket sales reached 30,000, and despite travel restrictions, CIFF received nearly 200 foreign guests during it’s 42nd edition. Many more were able to participate in online panels, workshops, masterclasses, and Q&A’s.

Some of the highlights of the 42nd edition include Golden Pyramid lifetime achievement awards to Egyptian screenwriter Waheed Hamed, as well as the British playwright, screenwriter, and Oscar winner Christophe Hampton. Last but not least, Egyptian superstar Mona Zaki was honored with the Faten Hamama prize for excellence. 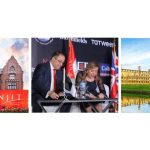