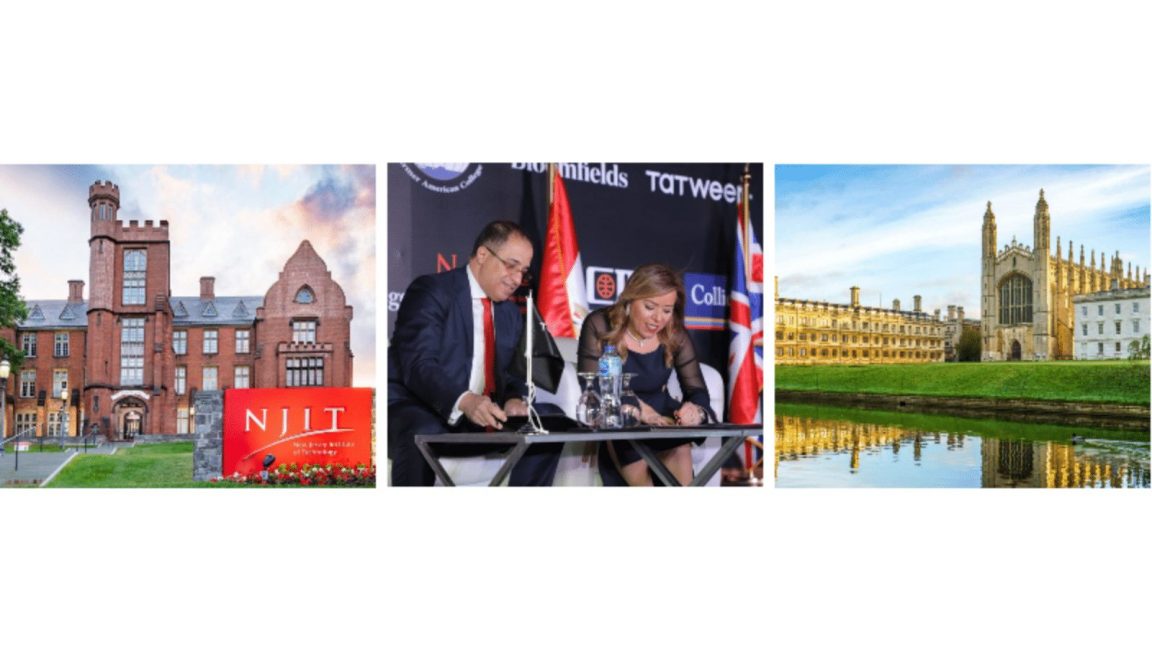 The new contractual agreements included an international branch campus of the New Jersey Institute of Technology(NJIT), two schools for the King’s College, and a school for Narmer American College, all of which are located at the company’s educational zone at Bloomfields.

This comes in line with Tatweer Misr’s optimistic plan to support the Egyptian government in enhancing the educational ecosystem by the year 2030 and attract investors in diversified sectors.

Bloomfields is a mixed-use project located in Mostakbal City and spans over an area of 415 acres. It is designed to become the first college in the Middle East. Bloomfields includes a residential, commercial, and administrative area consisting of 10,700 units, with a total investment of EGP 28 billion and spans over 325 acres.

The remaining 90 acres are allocated to become an educational zone with total investments of EGP 10 Bn over ten years. The educational zone shall host GEN@Bloomfields, the first entrepreneurial hub in Egypt, the Middle East, and North Africa. The signed contracts worth EGP 3.2 Bn are the first phase of investments in the educational zone, scheduled to start its first operations by the end of 2023, along with some residential units.

During the conference, Dr. Shalaby stated,

“We are proud to enhance the educational ecosystem in Egypt through the educational zone at Bloomfields. Education and entrepreneurship have always been integral to our strategy.

We are looking forward to raising the leaders of the future who will push Egypt to development and prosperity”. He added, “the educational zone is only catering to residents of Bloomfields. It shall host international branch universities and schools that would develop the educational system in Egypt, the Middle East, and North Africa.”

Dr. Shalaby thanked the International Council for Small Businesses (ICSB) for recommending NJIT as the ideal university for the educational zone.

Speaking about the fruitful partnerships between England and Egypt, especially in the educational sector, Sir Geoffrey Adams stated,

“King’s College is a highly respected independent school in England, with over 140 years of history behind it.

I’m delighted that it will soon be opening its first school in Egypt, alongside its partner Tatweer Misr. Educational links between Britain & Egypt are booming at all levels, with the strong support of both governments; and it is great news that King’s College Cairo will soon be offering quality British education to thousands of talented young Egyptians.”

“This educational initiative will give Egyptian students access an American education, enabling them to compete for high-skill jobs and help Egypt develop its knowledge-based economy.  It builds on four decades of investment by the U.S. government in strengthening education in Egypt, including building more than 2000 schools, training over 100,000 teachers, providing more than $350 million in scholarships and academic exchanges, and supporting university linkages.”

The press conference started with signing a final contract between Tatweer Misr and New Jersey Institute for Technology (NJIT) to establish the first international branch in the educational zone with investments worth EGP 2 Bn and a student capacity of 3000 students.

NJIT will open new majors for the first time in Egypt, including Medical Informatics, Concrete Technology, and Construction Management Technology.

“NJIT is very much looking forward to finalizing our agreement with Tatweer Misr and receiving the Presidential Decree to open our campus in Egypt. This has been a concerted effort by all parties to achieve this significant outcome.

We at NJIT believe this partnership has multiple benefits for both countries, our home state of New Jersey in the United States, and certainly for the students of Egypt and the United States. We currently have many Egyptian heritage students on our Newark, NJ campus as well as successful Egyptian alumni.”

Dr. Shalaby also signed a contract with Rick Johnson of King’s College. This partnership entails establishing two schools that come as the first King’s College campuses in Egypt, worth EGP 800 Mn of investments and a student capacity of 3000 students.

Narmer American College shall invest EGP 400 Mn for the new branch, which has a student capacity of 1800 students. These new partnerships align with the Egyptian government’s strategy of establishing international schools offering world-class educational services.

From his side, Johnson stated,

“Kings College from England is proud to launch its new school with Tatweer Misr at their Bloomfields project near Mostakbel City. It will be the flagship campus of the region with state-of-the-art facilities across nearly 60,000sqm. Kings College can trace its history in England over 600 years, and its continued success is founded on a respect for tradition combined with a constant desire to innovate.

We have educated Nobel Prize winners, Royalty, Olympiads, and Captains of Industry, and we are delighted to be able to bring the tools and techniques which we have nurtured over generations to Cairo. Opening in 2023, we look forward to providing Egyptians of the future a first-class education.”

“Quality Education is the foundation for a brighter future, and the most valuable tool for a real difference in yourself, your country, and the whole world.”

During the same event, Tatweer Misr announced a partnership with CIB Egypt and Colliers International to create due diligence for the educational zone and promote it among investors and investment funds interested in the educational and entrepreneurial sectors.

Furthermore, they will set criteria for selecting investors based on their expertise and set a framework for potential investors enabling both entities to take accurate business and strategic decisions.

“CIB started by congratulating Tatweer Misr on choosing the education field to grow and on launching its new activity, The Educational Platform. Tatweer Misr’s 90 acres plot of land located at Mostakbal City- New Cairo is licensed to undertake all educational activities starting from K12 up to higher education.

He expressed his appreciation for being chosen to act as Co-Financial Advisor for this activity. The latter choice came as a result of the success of our long-standing partnership set out with Tatweer Misr in the field of Real Estate.

I am also confident that the real estate field’s remarkable success over the past four years will be extended to include the educational field because of their complementation. This project’s strategic dimension came in alignment with the Governmental mandate to stimulate new communities’ development and investment in human capital while maximizing the reliance on new foreign investments to the nation.

It is my pleasure to collaborate with Colliers International in acting as The Financial Advisors for Tatweer Misr’s new activity “The Educational Platform.” Our mandate scope is focused on optimizing Tatweer’s new activity capital structure that maximizes its market value while minimizing its cost of capital. This collaboration will be extended to provide comprehensive financial solutions to include financing solutions, digital platform, and any other banking services necessary to support this project.”

“Colliers is proud to be associated with the overall development of the educational zone at Tatweer Misr’s flagship development Bloomfields. Colliers had a vital role in the advisory work related to King’s College & Narmer American College contracts.

When shortlisting those schools, we focused on some main pillars, which were quality, history, and specifically their commitment to providing high-quality education in Egypt.”

“Colliers is looking to provide end-to-end solutions to its clients. As a next step, it will be raising EGP 3.2 billion with CIB Egypt to develop the educational zone.”

The new partnerships bring added value to the real estate sector’s non-residential component and Egypt’s educational sector and investment climate, which is expected to see a boom over the next few years thanks to the Egyptian government’s efforts. 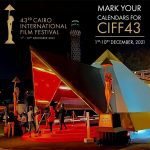 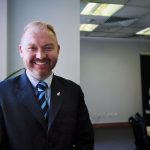