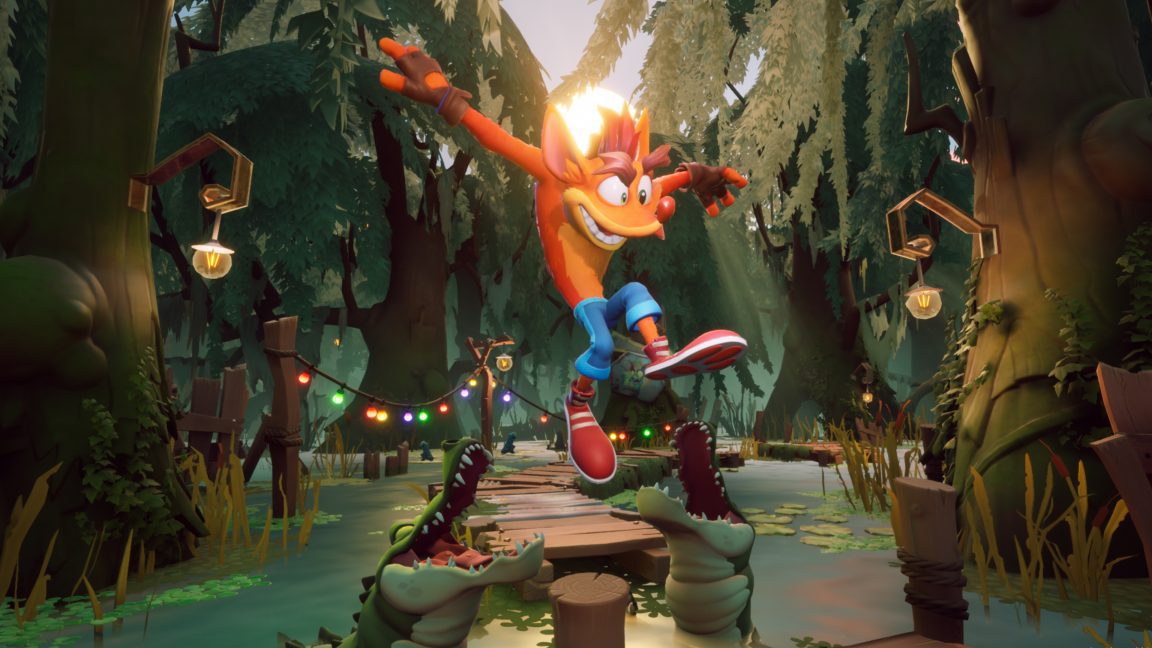 80s, and 90s Kids, rejoice! Crash Bandicoot is coming back strong while celebrating his 25th Birthday!

He’s made you spin, jump and wump for 25 years, and this year, our beloved orange marsupial is celebrating in style.

To kick off his silver anniversary, on March 12, the true sequel to the classic Crash Bandicoot trilogy from the ’90s and the first original entry in the Crash franchise in more than 10 years, Crash Bandicoot™ 4: It’s About Time will launch on PlayStation® 5, Xbox Series X|S and Nintendo Switch™.

Crash Bandicoot 4: It’s About Time will also launch on PC via Battle.net later this year.

Fans are smitten with the biggest Crash game ever1, so whether it’s their first playthrough or their hundredth, there’s no better time to experience massive levels, badder bosses and more gameplay.

Fans should also be on the look-out for tons of furtastic festivities from Activision Blizzard, Inc. (NASDAQ: ATVI) aimed to engage Crash Bandicoot fans throughout the year.

Developer Toys for Bob has been hard at work to bring Crash Bandicoot 4: It’s About Time to new platforms. Fans on PlayStation® 5 and Xbox Series X|S are in for some N. credible visuals when they see the game run in 4K with 60 FPS2.

Additionally, players on either next-gen platform will enjoy quicker loading times to dive into the wumpa-eating action and 3D audio that will immerse them in all-new dimensions.

What’s more, players who purchase, or already have, Crash Bandicoot 4: It’s About Time on PlayStation® 4, or Xbox One will be entitled to receive next-gen upgrades at no cost (except in Japan) within the same console family3 (including the ability to transfer saved data).

PlayStation® 5 owners, in particular, will be in for an extra treat with DualSense wireless controllers bringing adaptive triggers to players’ fingertips.

Fans will now be able to feel the force of Neo Cortex’s DNA-changing blaster and experience the grip as they grapple with Tawna’s Hookshot. Additionally, PlayStation® 5’s Activity Card feature will give players a clear breakdown of their progress throughout each of the game’s dimensions, guiding to achieve objectives and more.

Adding to the fun, fans will now be able to experience Crash Bandicoot 4: It’s About Time on the go when the time-shattering platforming adventure makes its way to Nintendo Switch™ for the first time.

At the same time, Xbox Series X|S will utilize Smart Delivery to enable users to play the appropriate version depending on their console.

Crash Bandicoot 4: It’s About Time will be available for PlayStation® 5 and Xbox Series X|S for $59.99 SRP. Pre-orders for Nintendo Switch™ ($39.99 SRP) are available in select territories starting today, via the Nintendo e-shop. The game will also be coming to PC via Battle.net, with pre-orders available now ($39.99 SRP). Fans can expect more information on the PC edition at a later date, along with other fun happenings in celebration of the franchise’s 25th anniversary.

The game is available now for PlayStation® 4, PlayStation® 4 Pro, Xbox One and Xbox One X for $59.99 SRP, and players will be entitled to receive next-gen upgrades at no cost (except in Japan) within the same console family3.

To learn more about next-gen features, installation and other details, visit the FAQ page.

Headquartered in Santa Monica, Calif., Activision is a leading global producer and publisher of interactive entertainment.

Activision maintains operations throughout the world and is a division of Activision Blizzard (NASDAQ: ATVI), an S&P 500 company.

More information about Activision and its products can be found on the company’s website, www.activision.com or by following @Activision.

Crash Bandicoot is a franchise of video games, originally developed by Naughty Dog as an exclusive for Sony‘s PlayStation console and has seen numerous installments created by numerous developers and published on multiple platforms. The series consists predominantly of platform games, but also includes spin-offs in the kart racing and party game genres. The franchise is currently owned and published by Activision.

The games are mostly set on the fictitious Wumpa Islands, an archipelago situated to the south of Australia where humans and mutant animals co-exist, although other locations are common. The main games in the series are largely platformers, but several are spin-offs in different genres. The protagonist of the series is a genetically enhanced bandicoot named Crash, whose quiet life on the Wumpa Islands is often interrupted by the games’ main antagonist, Doctor Neo Cortex, who created Crash and wants him dead as he is a failed experiment. In most games, Crash must defeat Cortex and foil his plans for world domination. 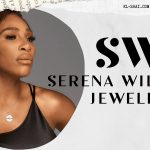 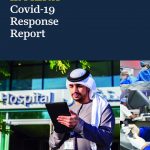