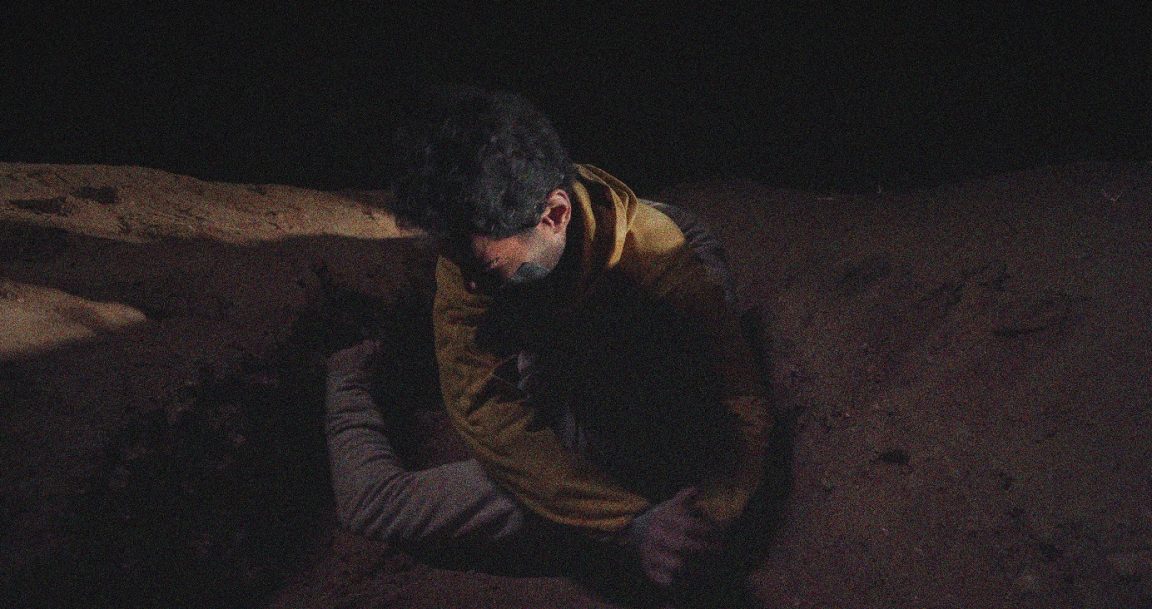 The short film The Ditch by director Amr Abed and producer Karim Kassem is landing its world premiere at the upcoming edition of the Cairo International Film Festival (CIFF), from 26 November to 5 December.

The short film is competing within the festival’s Cinema of Tomorrow Competition.

The Ditch is Amr Abed’s debut directorial experience. Starring Sedky Sakhr and Ahmad Banhawy, the short film is produced by Karim Kassem. The film’s events take place in a remote wilderness on the outskirts of Cairo, where two men are involved in a role-playing game. When the game reaches a point of no return, their dark sides are revealed.

In 2006, Amr Abed and Karim Kassem worked together for the first time in the film Awkat Faragh (Spare Times). After that, their acting career witnessed many films together from El Magic, E.U.C, and EXT. Night, to their new experience as filmmakers with the new short film, The Ditch.

Amr Abed is an Egyptian actor and filmmaker. He worked as an actor in many Egyptian films, including Rags & Tatters (2013), which toured the London Film Festival and Munich Film Festival in) EXT. Night (2018) that took part in the Toronto International Film Festival (TIFF) and other prestigious film festivals around the world, and When We’re Born (2019) that competed in El Gouna Film Festival and Carthage Film Festival (JCC).

Abed shifted his focus to filmmaking in the last few years and participated in many screenwriting and directing workshops. Amr Abed’s short film The Ditch competes within the Cinema of Tomorrow Short Films Competition at the 43rd Cairo International Film Festival (CIFF). He is currently working on his first feature film, Let Sleeping Dogs Lie, aside from his continuing works in acting.

As an actor, Karim starred in the award-winning international film, Sawah (Luxemburg – Egypt) that toured more than 35 film festivals worldwide, reaping 12 awards. He also took part in The First Line’s American film in 2014 and the British TV series The State in 2017. As a producer, The Ditch is Karim Kassem’s second film, which will land its world premiere at the next edition of the Cairo International Film Festival (CIFF). 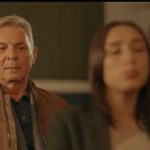 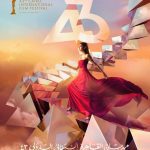