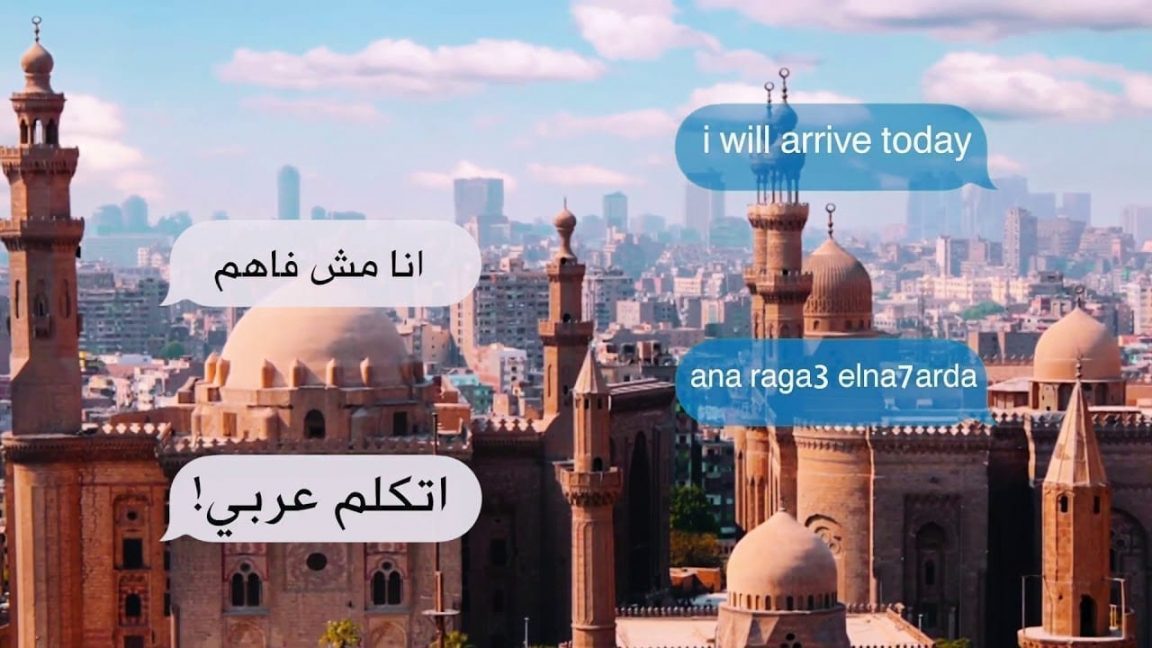 Remember when life was simple, and you could switch between speaking in Arabic and English with zero care in the world? Speak Arabic, or Speak English, no one cares!

Now, for some reason, anyone who doesn’t speak Arabic has been getting shamed to death. Or even, and especially, if they write in franco Arabic.

And now, there’s a whole campaign by the Egyptian Ministry of Emigration encouraging people to Speak Arabic.

While I’m not with or against the campaign, I just want to point out that Arabic might not be a language that is accessible by everyone, nor is it the best form of expression for many.

Bilingual Egyptians are everywhere. They may have lived in other countries, received English based education, or simply enjoy expressing themselves more in Egnlish (or any other language, really).

Now allow me to rant while I DON’T speak Arabic.

So, how and when did the attack on bilingual Egyptians started, though?

Most bilinguals switch between either English and Arabic or French and Arabic, but mostly English.

The reason being is because English is a universal language. Some might fight me with facts that, officially, native English speakers are third in the world.

Followed by Mandarin Chinese and Spanish, but this study is only about native speakers and doesn’t include non-natives.

Think of it logically; what’s the language used in most popular movies, shows, music? Even in manuals and medical prescriptions?

An easy language that mixes most languages, making it easy for most to understand easily.

Moreover, English is taught in most countries, which makes it the most accessible language to communicate internationally. This includes Egypt; we’re taught English in all schools – supposedly.

Remember the “Hello” books? Anyone? Do they still teach those things?

A significant number of students, as well, are forced to speak English at all times in schools starting a very young age.

These kids get more used to speaking in English, and it becomes easier for them to express themselves in English.

Let’s not forget those who grew up in other countries. As I said earlier, the universal language is English even in other Arabic countries due to different accents that become hard for younger children to understand.

As for French speakers, since the french invasion, several people were forced to speak in French, and it became the norm.

These people later raised their families by mostly using french and enrolled them in french schools, which are extremely popular here, especially with Catholic schools.

Other than all the mentioned reasons, having foreigners in your group of friends forces you to integrate another language they understand so they can at least know what’s happening around them.

As for writing online in English or French; everyone born before Gen-Z probably remembers Arabic not being available online, phones, and even keyboards. This is why “franco Arabic” was invented.

Franco Arabic, aka the Arabic chat alphabet, Arabizi, Arabish, Araby, and Mu’arrab, refer to the Romanized alphabets for informal Arabic dialects in which Arabic script is transcribed or encoded into a combination of Latin script and Arabic numerals.

–Soruce: Wikipedia cause I was too lazy to search further.

With that said, it’s time to say that it’s not about being “classy“.

Some have indeed been intentionally speaking in English to show how “classy” they are and it gave most bilinguals a lousy rep—not going to argue with any of this. However, this should not be a reason to generalise or dismiss anyone’s way of talking.

Arabic is just a complicated language, and we need to acknowledge this.

As someone who was not raised in Egypt, and later enrolled in an international school, Arabic was never a significant learning element in my life. Again, as I said before, this is the case for many.

I can speak and read well, but I could not write or express myself adequately in Arabic, even if my life depended on it.

And no, that doesn’t mean I don’t respect or appreciate the Arabic language. It is, however, immensely complicated and complex for my brain as an adult.

Now your argument will be “but there are many adults who are completely foreign and learn Arabic“. Yes, agreed, and good for them. Einstein also came up with the theory of relativity; I don’t compare you to him, now do I?

Arabic is not a fun language, and we also need to acknowledge this.

If I’m reading a random article or blog post online, I’d much rather read it in English. A more straightforward language, more fun, with a better way to express your thoughts.

It’s a personal preference, and there’s no need to shame someone for having this preference.

You should know English, even if you’re “proud of being an Arab”.

Time for a reality check, if you don’t know the basic of the language, or at least try to, then you have a significant issue. Most, if not all, jobs will acquire you to know the basics of English.

Your beloved culture will NOT be shared to others if you can’t communicate with them. Your Egyptian Pride will stay lost within your “Arabic speaking circle”, with absolutely no outcome.

…but these people aren’t those I’m ranting to.

These people, I’m sure, won’t even click on here. If you reach the end of the rant, you probably do share similar opinions as mine.

The reason this is written is to say “you do you”. 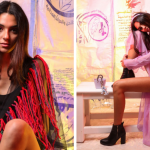