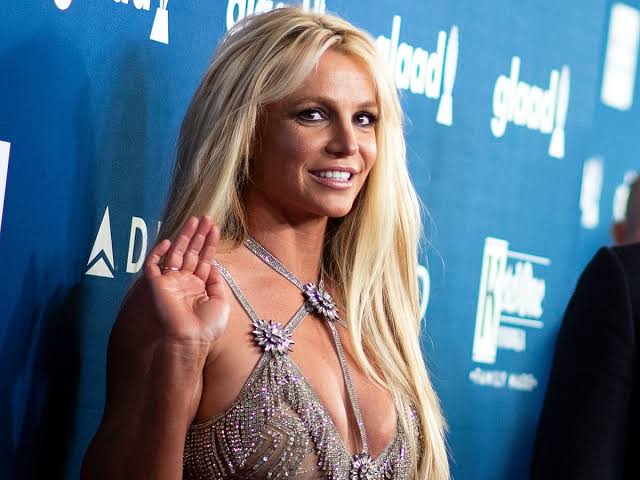 Imagine when one of the world’s most famous people can’t live her life because of a conservatorship that happened 13 years ago when she had a public mental breakdown, now what would happen to regular women with mental illnesses?

Sadly, this is the reality for Britney Spears.

For the younger folks, Britney Spears’ life was the main talk of the media when she was facing a custody battle with her ex-husband for their two kids. The media shamed and attacked her daily, which led to her very public mental breakdown.

Since then, her father was granted control over her affairs by court order in 2008.

According to the conservatorship, Spears was deemed unfit to have control over her money, body, and general life, yet she was somehow deemed fit to release several albums, go on tour, and even have a Las Vegas residency.

A conservatorship is granted by a court for individuals who are unable to make their own decisions, such as those with dementia or other mental illnesses.

Britney Spears’ conservatorship is split into two parts – one is for her estate and financial affairs, the other is for her as a person.

Recently, a #freebritney movement erupted, and a documentary was released over the controversial conservatorship.

For the first time, Spears finally spoke about the conservatorship in court, after years of claiming she’s well.

While we knew the conservatorship was bad, it was shocking to learn that she’s forced to have an IUD in her body, and she doesn’t have the right to have it removed.

Spears, 39, also said she had been denied the right to have more children and was put on the psychiatric drug lithium against her wishes.

She said she was then put on the drug lithium – a common medicine for bipolar disorder – against her wishes and it had made her feel drunk and unable to converse.

Additionally, she wanted to marry her boyfriend and have another baby, but the conservatorship would not allow her to. She accused her conservator of stopping her from having a contraceptive intrauterine device (IUD) removed so she could get pregnant.

“I’ve lied and told the whole world I’m okay and I’m happy. I’ve been in denial. I’ve been in shock. I am traumatized, I’m not happy. I can’t sleep. I’m so angry it’s insane. And I’m depressed. I cry every day.

I just want my life back.

I feel ganged up on and I feel bullied and I feel left out and alone. I deserve to have the same rights as anybody does, by having a child, a family, any of those things.”

Britney Spears has bipolar disorder, a common mental illness that does not deem her unfit to leave her life.

Support the #freebritney movement for women and everyone with mental illness. 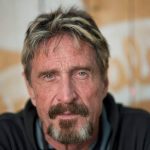 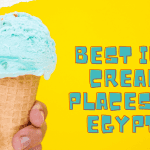