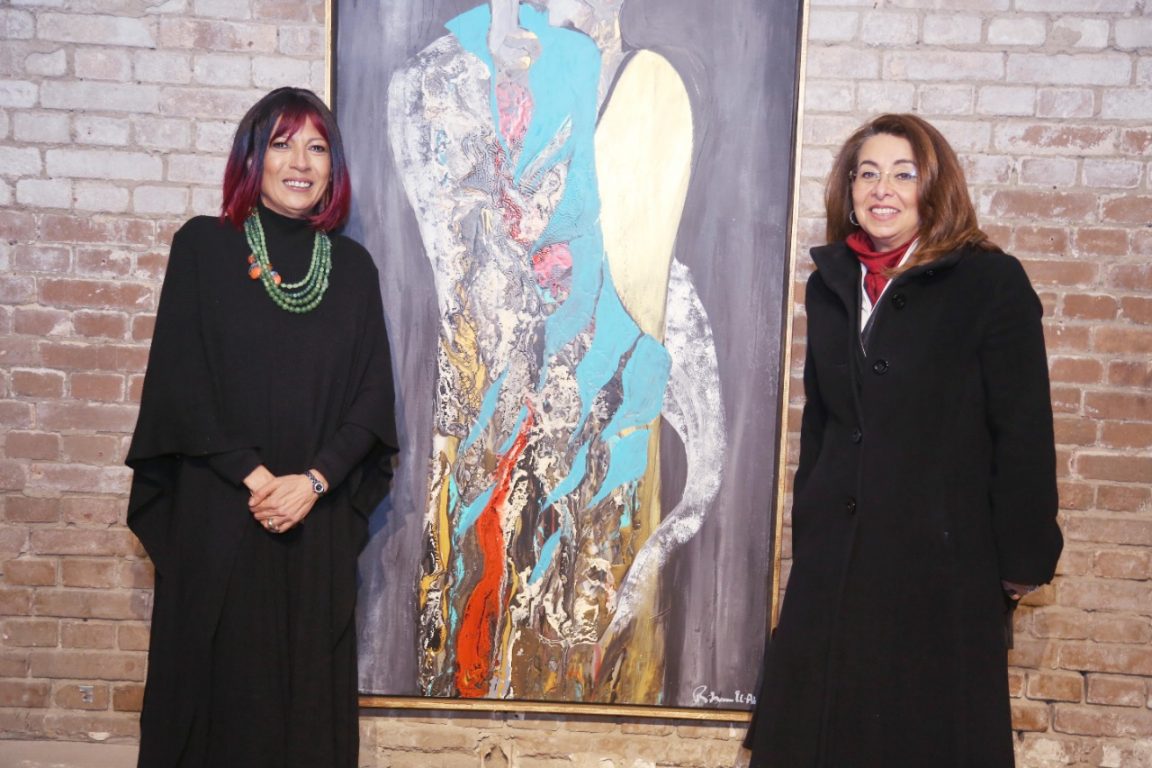 Artist Riham El Adl opened the doors of her second exhibition under the title of “Moving Forward” at the Down Town Gallery with the presence of a bunch of her family members and guests.

The exhibition continues until the 27th of January at Samah Art Gallery in Zamalek; including a 22-exhibit painting, noting that the name of the exhibition comes from the inspiration of the importance in moving forward in life, especially that the preparation process of the exhibition matched a touch health stage that El Adl has passed through that last two years during her stay in the Dutch capital, Amsterdam.

Riham elaborated then by mentioning a slight background of her previous profession and said that she began drawing professionally only two and a half years ago after she decided to take a bold step by leaving her work, which lasted for more than 18 years in the field of communications, to reintroduce herself as an abstract painter. This happened through the support of her mother-in-law, artist Berndette Boutros Ghali, who is a Norwegian living in Cairo. Riham discovered her true passion through her and worked on her first solo exhibition entitled “Fiesta” in October 2020.

Riham expressed her deep thankful feeling to all her family and those who supported her in the ordeal of her illness because they were the ones who pushed her to produce all these paintings and made her face all fear and pain with optimism and determination to continue and succeed.

Her father, Ramzi El Adl, revealed his great pride in his daughter, who was courageous enough to take such a decision to switch to an extremely different profession that he himself failed to take such a step earlier in age. Also, he stated his amazement with the drawings shown this year as part of the exhibition, which ensured her fast development whether in ideas of color composition used in the drawings.

While her uncle, the poet, and writer Gamal El Adl, asserted how Riham is such a warrior and talented woman who transformed her feelings into a palette full of colors and bold feelings.

“I am extremely proud of her, and I am in love with the way she employs the color used in her drawings. She is a respected symbol of Arab women”.

It is noteworthy that Riham El Adl previously won the first prize in the International Biennale of Contemporary Arts “V Biennale Della Versilia” in July 2021. Every two years, this is considered a prestigious international art exhibition held in Florence, Italy. It was the first time for El-Adl to participate outside Egypt.

Through her victory, two of her works, “Sun Shining Day” and “Promised Land,” are about to be shown in an art gallery in Florence for a year under the management of “Art Expertise,” the organization behind the art competitions.

Also, this year, she is scheduled to be participating in the Crypt Gallery that will take place in London from 14 to 19 May 2022.

Congratulations are in a row to our dearest Artist, too many more successful steps into the art scene. 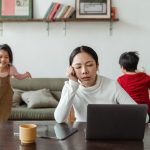 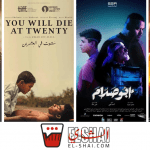