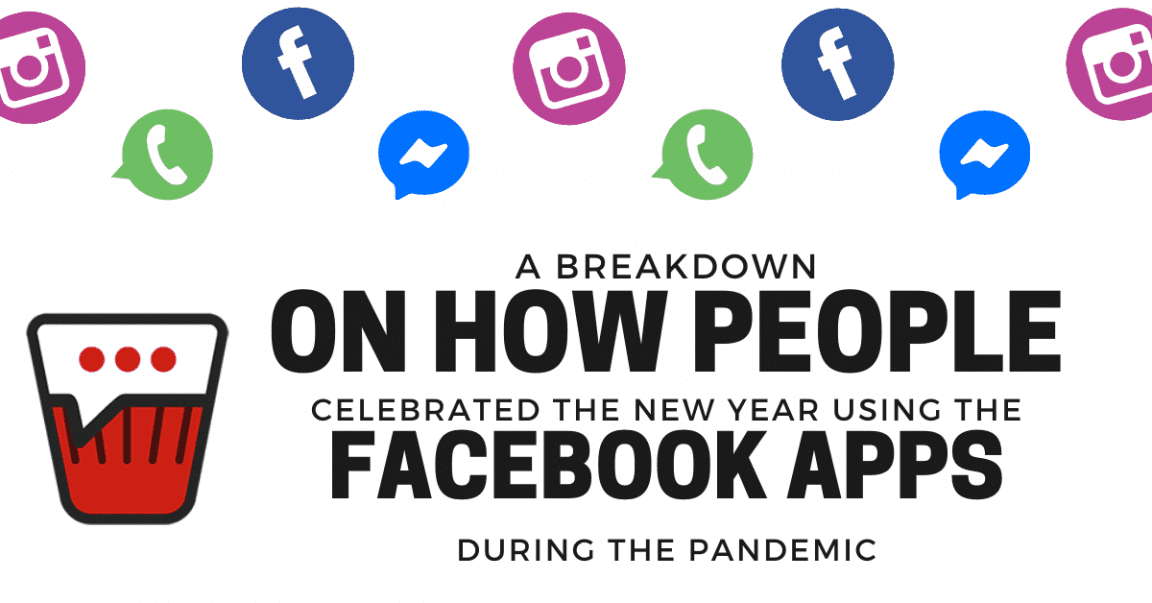 Like all of 2020, New Year’s Eve was different. There were fewer crowds celebrating in the streets around the world. Instead, more people spent a cosy night at home looking back on a difficult year and hoping for brighter days ahead.

Despite so many being apart from friends and family due to the COVID-19 pandemic, people were still able to connect with each other the same way they’ve been connecting all year: through online video and audio calling, and in record numbers.

In 2020, people turned to technology to stay in touch and get things done in the face of social distancing and stay-at-home mandates, and video calling became arguably the most in-demand feature.

Facebook saw surges in video chatting all year across Messenger, Instagram and WhatsApp, and New Year’s Eve was no exception.

New Year’s Eve is a historically busy night for such services, but this year set new records.

However, in March 2020, the early days of the pandemic produced traffic spikes that would dwarf New Year’s Eve several times over — and it lasted for months,”

This year, New Year’s Eve looked a lot different, and we had engineering teams across Facebook’s apps, ready to support any issue, so the world could ring in 2021.”

Here’s a breakdown on how people celebrated using Facebook apps: 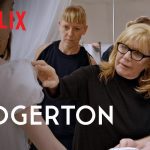 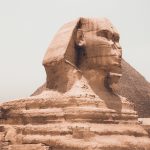