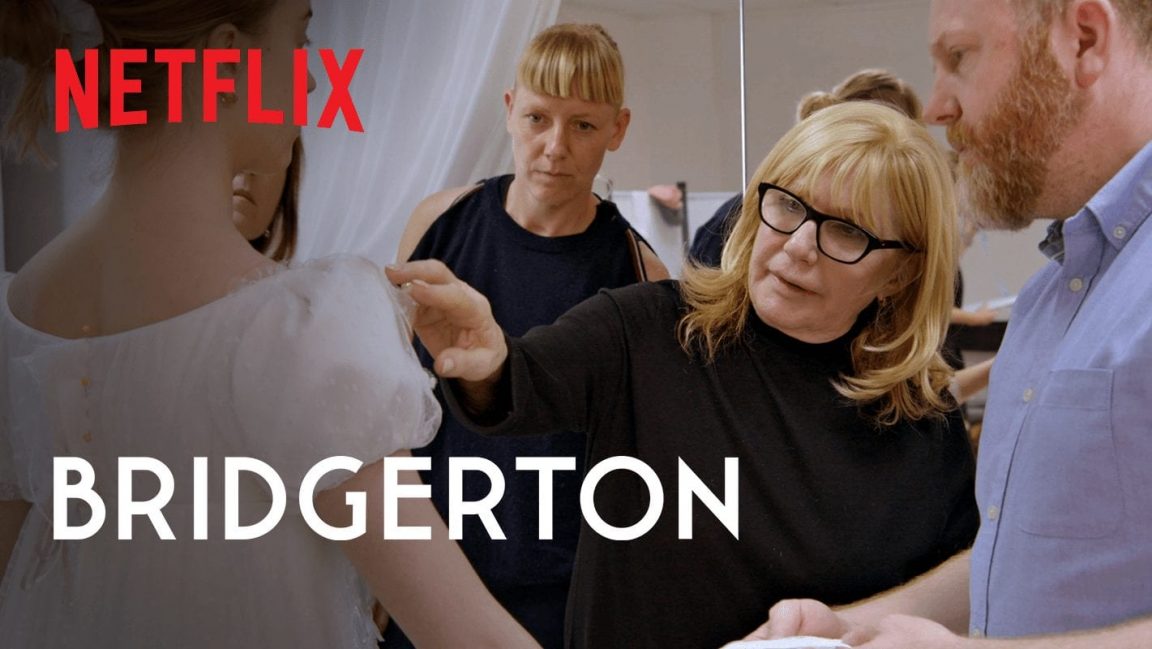 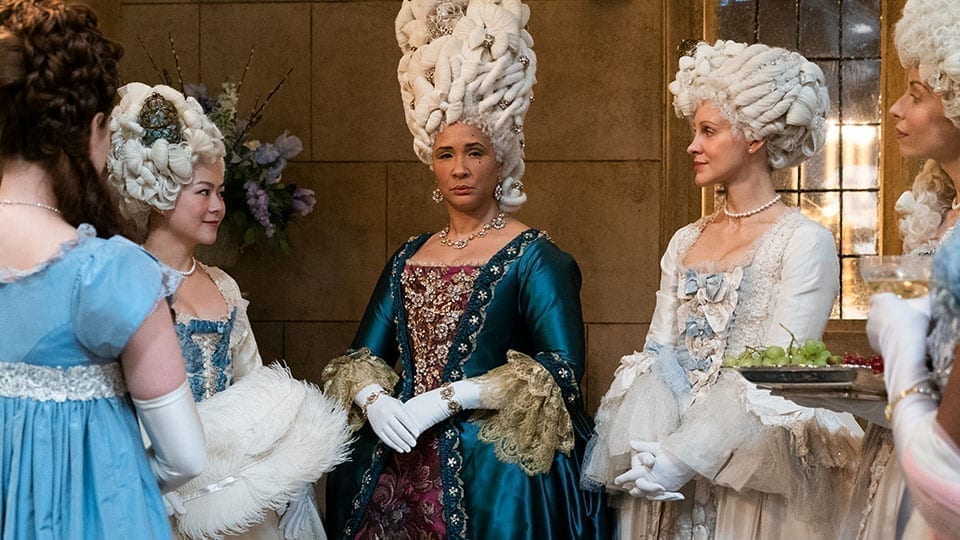 The video explains the production of 7,500 customs pieces and explicit work done to produce a whole wardrobe during the regency era.

“The interpretation of 1813 needed to be an overview of how can we add modern elements to the customs, we have made it more luxurious and more sumptuous and we have been introduced to modern colour palettes,

but trying to stick to the basic foundation of 1813 era.”

“Because we know how important the wardrobe is, we went to the very best and lucky for us Ellen said yes, and she was up to the challenge and she ended up making some incredible pieces of wardrobe for us,”

“Our custom department is incredible, the custom is regency with a twist, everything is bold and beautiful.”

Hoping to follow in her parent’s footsteps and find a match sparked by true love, Daphne’s prospects initially seem to be unrivaled.

But as her older brother begins to rule out her potential suitors, the high society scandal sheet written by the mysterious Lady Whistledown (voiced by Julie Andrews) casts aspersions on Daphne.

Enter the highly desirable and rebellious Duke of Hastings (Regé-Jean Page), committed bachelor and the catch of the season for the debutantes’ mamas.

Despite proclaiming that they want nothing the other has to offer, their attraction is undeniable and sparks fly as they find themselves engaged in an increasing battle of wits while navigating society’s expectations for their future. 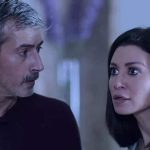 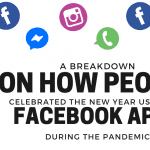