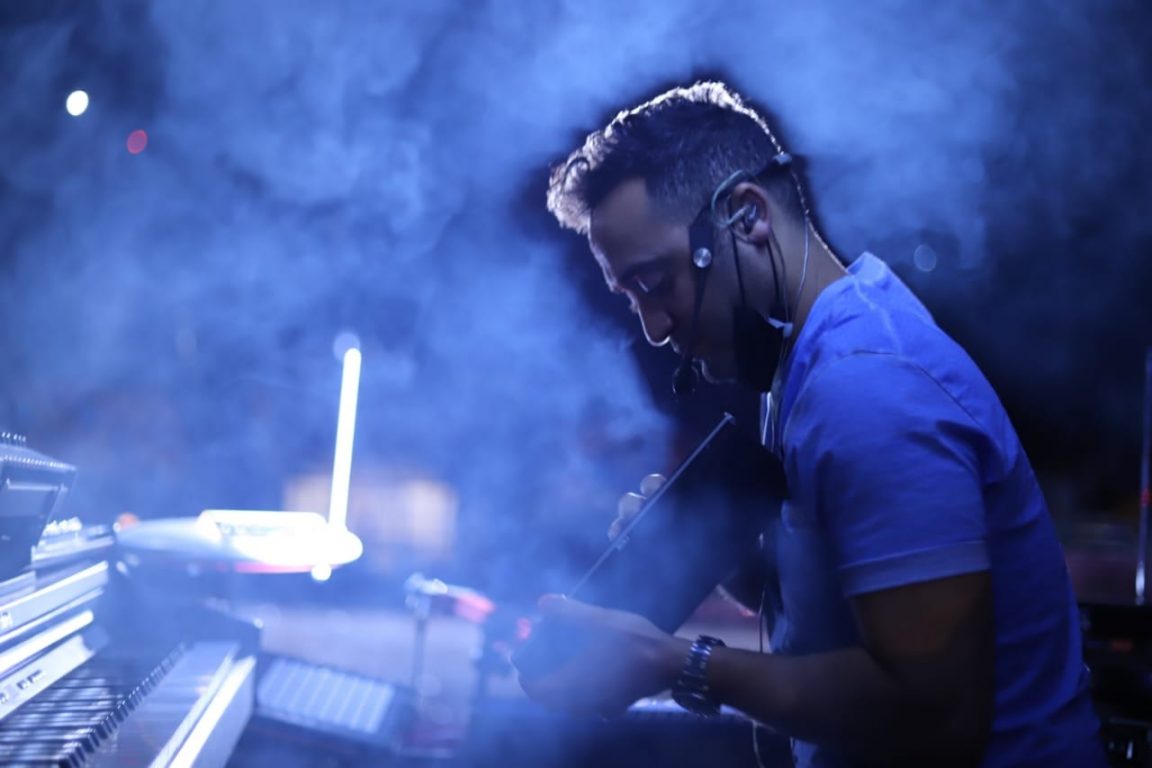 Shasho (One Man Band) will perform at the 2021 FIG Artistic Gymnastics World Cup opening ceremony, which is being held for the first time in Africa in Cairo.

It is scheduled to be held tomorrow, Thursday, at 3 pm in the halls of the Cairo International Stadium and will be broadcast on some satellite channels.

This tournament is the first 2021 FIG Artistic Gymnastics World Cup series held in Egypt and the entire African continent from June 3-7, 2021.

Shasho (One Man Band) composed the opening music in full, including the breaks and the theme music for the tournament.

Dr. Ashraf Sobhy, Minister of Youth and Sports, also witnessed the opening rehearsal of the Gymnastics World Cup and praised it in the presence of Dr. Ehab Amin, President of the Egyptian Gymnastics Federation.

Shasho (One Man Band) is making preparations while he is in the closed medical bubble for all participants in the tournament. The Federation has been keen to activate to ensure the safety of players and delegations and the application of preventive measures.

It is noteworthy that Shasho is the first One Man Band in the Middle East.

He works as a music consultant for a satellite channel. He has composed a large number of soundtracks for films and series, including the movie “Saber Google,” the movie “Saeed Clacket”, the series “Crocodiles of the Nile,” and the cartoon series “Abaza.”

The International Gymnastics Federation is the governing body for Gymnastics worldwide. It is the oldest established international federation of an Olympic sport and has participated in the Olympic Games since their revival in 1896.

The FIG governs eight sports: Gymnastics for All, Men’s and Women’s Artistic Gymnastics, Rhythmic Gymnastics, Trampoline – including Double Mini-trampoline and Tumbling -, Aerobics, Acrobatics, and Parkour. It counts 148 national member federations and has its headquarters in the Olympic Capital of Lausanne (SUI).

It is worth noting that the International Federation had previously classified the Egyptian Federation in the seventh place in the world in terms of management and organization.

The achievements of the Egyptian Gymnastics Federation continue at the international and local levels, which is consistent with the country’s policy to paint the image of modern Egypt on the world level. 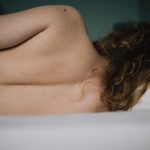 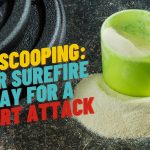