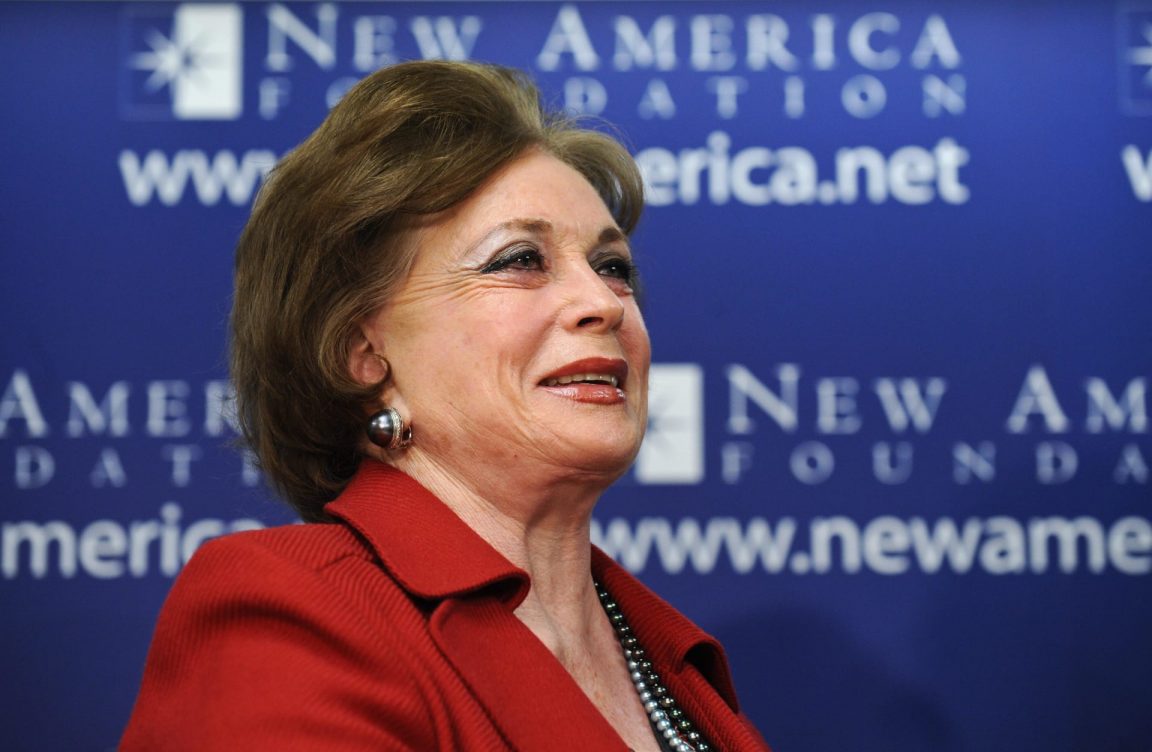 The former first lady was in the hospital for two weeks due to her deteriorating health condition and was then later admitted to intensive care.

Presidency Spokesperson Bassam Rady said in a statement on Friday.

He added that Jehan had supported her husband throughout the historic victory of the October War in 1973, which is regarded as a milestone in Egypt’s history.

Besides being the first lady, Jehan Sadat was a human rights activist who devoted her life to public service and improving the status of women in Egypt even after he husband’s death.

One of her many accomplishments was the establishment of a women’s emancipation, education, and training society where they train women in various handicrafts, and pay the tuition of nearly one thousand secondary school and university students.

El-Sadat was also the reason for appointing Aisha Ratib as the first Egyptian ambassador not to mention the hard work she put in to establish the presence of women in parliament.

Literacy wise, Jihan El-Sadat has authored several books: the book “A Lady of Egypt”, which contains her memoirs and stories of her experiences through political work as a wife to President Sadat, and the book “My Hope for Peace”, published in 2009, which represents an analysis and political vision for what the East region is witnessing.

Egypt lost one of its icons today; Jehan El-Sadat. For some, she was only a former first lady, but the truth is, she accomplished so much during her lifetime. 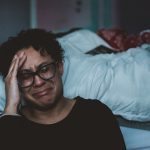 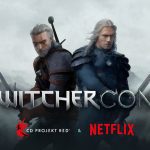