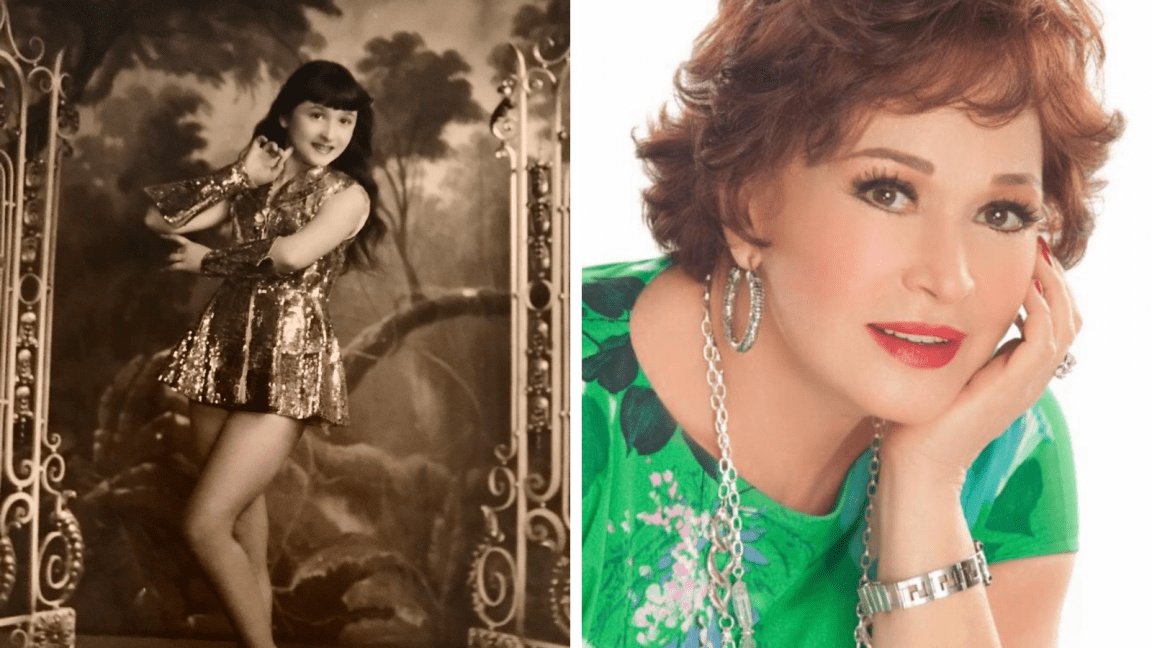 The award celebrates Lebleba’s extensive career that started at the tender age of five as an acting prodigy best known for her celebrity imitations. Her robust repertoire encompasses more than 200 songs, and over 60 films, TV drama hits, and plays.

“We are proud to present CIFF’s Lifetime Achievement Award to the iconic star, Lebleba, who has devotedly contributed to Egyptian cinema and TV drama as one of the most recognizable Egyptian celebrities throughout her career. Since the early years of her professional journey, Lebleba has dedicated her life to the filmmaking industry through her versatile work. I am honored to have been part of her long-standing career where I starred alongside her in several films.”

“Lebleba is a valuable asset to any film director, as her spontaneity, charisma, and unrivaled ability to switch from comedies to heart-wrenching dramas has given depth to her roles in any films, which strongly attracted massive audiences across the Arab world throughout the years.”

Lebleba expressed her delight to receive the award, saying:

“I have been previously honored in different regional and international film festivals, yet I find it very special to receive the honorary Lifetime Achievement Award from Cairo International Film Festival. This award is every Egyptian actor’s dream, and I am delighted to stand on the festival’s stage as one of its honorees.”

Ninochka Manoug Kupelian, better known by her stage name “Lebleba,” is an Egyptian film actress, singer, and entertainer of Armenian descent, belonging to the same artistic family featuring the iconic stars; Fayrouz who has been dubbed “The Miracle Child” during the “Golden Era” of cinema, and her sister, the legendary actress and entertainer Nelly who received CIFF’s Lifetime Achievement Award during the festival’s 43rd edition last year.

At the age of five, Lebleba started her career as a burgeoning talent, starring in several films, during the 1950s, including: “Habibty Sousou” (1951) by director Neyazi Moustafa, “El Beit El Saeed” (1952) by Hussein Sedki, “Ya Zalemni” (1954) by director Ibrahim Emara, and “Arba’a Banat w Dabei” (1954) written, directed and starred by Anwar Wagdy. Lebleba did not only star in the film alongside the salient stars Anwar Wagdy and Na’eema Akef, with Ragaa’a Youssef and Awatef Youssef but, also she was featured on the film’s official poster.

During the 1960s-70s, Lebleba has been growing into a burgeoning talent during her teenage years, taking part in different films, namely; “Nemr El Talameza” (1964) by Eissa Karama, “Egaza Bel’afeya” by Nagdy Hafez, and “Akher El Ankoud” by Zuhair Bekeer (1966).

In 1975, during the 1970s, Lebleba starred in other films, including: “Mouled ya Donia” by director Hussein Kamal, “Ehtaresi Men Al Regal Ya Mama” by Mahmoud Fareed, “Meen Ye2dar Ala Aziza” by director Ahmed Fouad, where she first starred alongside the salient Hussein Fahmy, who later collaborated with her in “Alf Bousa W Bousa” (1977) by director Mohamed Abdelaziz, “Hob Fawk El Borkan” (1978) by Hassan Emam, and “Shaytan Men Assal” by Hassan El Seifi in 1985.
Lebleba starred alongside several iconic stars throughout her career, forming some of the Egyptian cinema’s most indelible and charismatic duos during the 1970s-80s.

The most remarkable of these include her duo alongside the comedy legend Adel Imam in the blockbuster films: “Al Baad Yzhab Lel Ma’zoun Martein” (1978), “Khali Balak Men Geranak” (1979), and “Esabet Hamada w Toutou” (1982), all directed by Mohamed Abdelaziz, as well as “Ehtares Men Al Kkhot” (1984) by Samir Seif.

She also presented further charismatic on-screen collaborations with several stars in the same period; including the great Mohamed Sobhy in “Al Shaytana Alti Ahabatni” (1990) by director Samir Seif, the salient Ahmed Zaki in “Ded El Hokouma” (1992) by director Atef El Tayeb, and the legendary Nour El Shareef in “Leila Sakhena” (1995) by director Atef El Tayeb that won her the Arab Film Biennale Award “Biennale des Cinémas Arabes” of the Arab World Institute (Institut du Monde Arabe – IMA).
In 1999, Lebleba marked further milestones in her career with the films: “Ganet El Shayateen” by director Osama Fawzy, starring alongside Mahmoud Hemeida, “Al Akhar” by Youssef Shahin, with whom she had another collaboration in “Eskendria Newyork” in 2004.

In 2004, she presented more iconic collaborations with Adel Imam in “Arees Men Geha Amnia” by director Ali Edris and “Hassan w Morkos” (2008) by director Rami Emam, which also featured the international star Omar Sharif alongside an A-list cast of Egyptian stars.
Her list of most notable films includes “Farhan Melazem Adam” (2005) by director Omar Abdelaziz, where she presented an exquisite performance as “Ehsan” opposite Sami El Adl, Hassan Hosny, and Fathi Abdelwahab.

Lebleba landed her debut in TV drama hits starring opposite Adel Imam in “Saheb El Saada” (2014) by director Rami Emam, which was followed by “Ma’moun was Shorakah” (2016), “El Share’q Elly Warana” (2018) by director Magdy El Hawary, and “Dayman Amer” that premiered in Ramadan 2022.
Throughout her career journey, Lebleba presented several monologue performances, where she was best known for her exquisite talent for imitating public figures and celebrities.

On the other hand, Lebleba participated as a festival jury member in several international film festivals and events, including Cairo International Film Festival.

Cairo International Film Festival is one of the oldest and most attended festivals in the Arab world and Africa. Furthermore, the International Federation of Film Producers Associations (FIAPF) in Paris has accredited it as an “A” category festival, marking it the only one in the Arab and African region on the list. 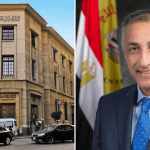 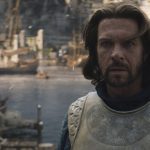