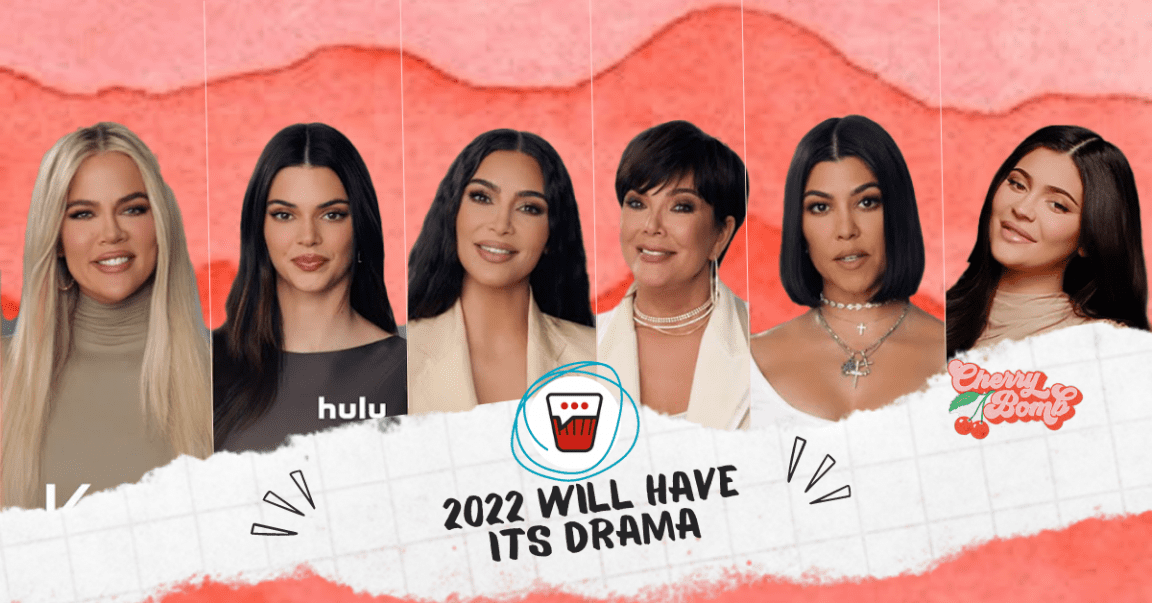 It’s safe to say that a lot of us loved watching Keeping Up with the Kardashians since its first premiere in 2007, and we know that we weren’t the only ones who got their hearts broken after the show ended in 2020.

The family announced in December 2020 that they will have a new show on Hulu, and since then people were excited to witness the return of the Kardashians.

Now we can confidently say that the Kardashians will be back with more drama, tears, and laughs because Hulu has just released the teaser for their new show which will be titled “The Kardashians.” The platform wrote on their Instagram account:

“New year, new beginnings. 🤍 See you soon @kardashianshulu #TheKardashians,” Hulu already made an Instagram account for the show and so far it managed to earn 61k followers which tells us that we aren’t the only ones who are excited about the Kardashians’ return.

We are definitely excited and can’t wait to see what kind of drama The Kardashians will give us in 2022!

Check out the teaser and tell us what you think!

Also, can someone check on Kourtney? One look at her face tells us that she is “too excited” to be here. 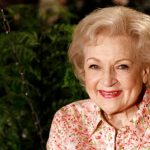 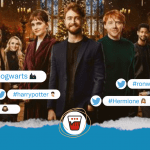