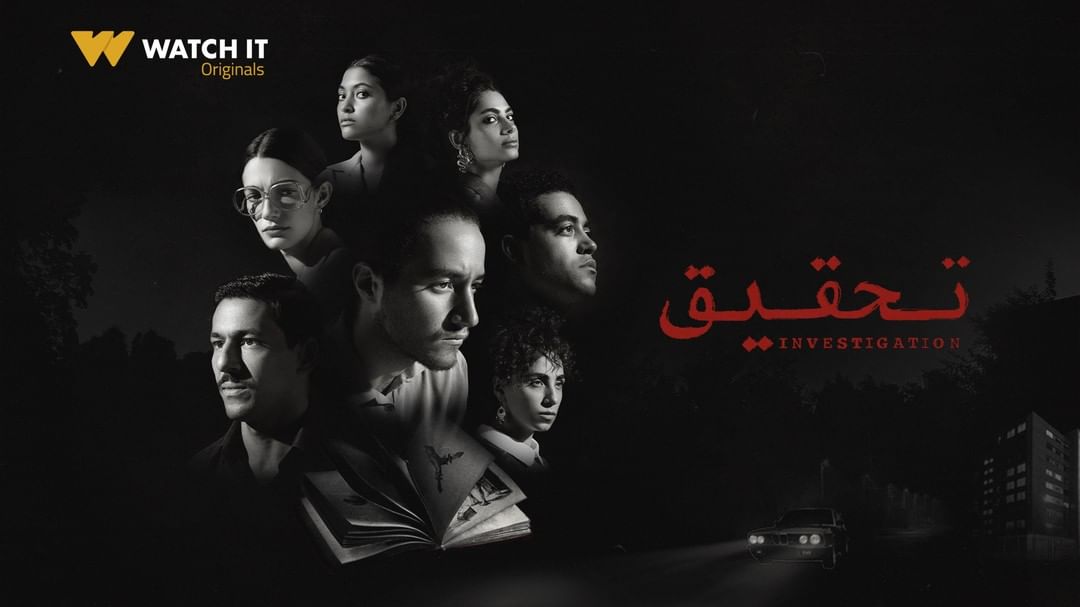 Let us start with a confession; we had very little expectations from Watchit’s ‘Tahqiq’ series, mostly because the thriller genre in Egypt has always been a little bit naive.

But, knowing that it’s a youthful experiment led by first-timer director Mohamed Fathy (Shank). Starring Ahmed Malek, Khaled Anwar, Aly Kassem, Huda ElMufti, Tara Emad, May Elghety, and Zeinab Ghareeb, it made us want to give it a shot.

And after watching it, let us tell you; the series had overexceeded our expectations, even with their flows.

Yet, we may obviously be biased towards the young actors and directors. But, we promise, there’s a reason behind it. So, before we tell you things we liked and disliked about the ‘Tahqiq’ series, first, let’s look at the bigger picture.

‘Tahqiq’ series is a Watchit original series. In 12 episodes, it follows a “red book” that once people begin reading, they can never stop as it tells them their fate. The story is questioning what would happen if someone knew his destiny and livelihood and could make some changes in it to make his life better, hopefully.

‘Tahqiq’ took us on a journey diving into the true but unpopular struggles all of us are in; money, beauty, health, mind, wife, children, and non-disclosure.

The story is telling us that we’re not angels. And feeling guilt and self-flagellation is not a fair punishment for our sins.

The series is written by Mohamed El-Dabbah, directed by Mohamed Fathy (Shank), and produced by Aroma studios Tamer Mortada.

‘Tahqiq’ boldly discusses the motives behind everything we do in our lives. The motives are the series’ core. So let’s start discussing this in detail.

Let us start by 3 things we disliked about ‘Tahqiq’

1- The characters’ arcs and motives needed more effort writing them.

We feel like the writer should have worked on each character’s ‘Why’ part a little bit more. The characters needed more details, layers, motives, past, weaknesses, strengths, and more emotions to be deeper and make it easier for the audience to get attached.

2- The slow pace needed to be meaningful.

The series didn’t take a long time to establish itself. However, it became a bit confusing and maybe a bit boring after the fourth episode.

This was especially frustrating, given the previous point of rushing the characters. We feel like it could have discussed them more than the prolonged dialogues that didn’t add much to the story.

3- The lack of details about some characters spoiled the ending.

We know that suspense means there are not enough details to expect what will happen. But not basic information about the characters. So, we should be waiting, yes! But with minimum understanding of the characters’ motives and personalities.

The ending was good. We don’t doubt that. And we know, lack of details should have made the end shocking and unexpected. However, without spoiling it, this lack of BASIC details made us expect the ending plot.

Too much negativity? We see that these were easy to consider while writing. However, it can be considered in the future, maybe in the second season of ‘Tahqiq’? Who knows.

So, Let’s talk about the 5 things we liked the most in ‘Tahqiq’

Ahmed Malek’s acting playing the role of Hesham Khairy took us on the rollercoaster of Hesham’s feelings and struggles while trying to escape from his past that ruined his life, feeling guilty. However, Hesham’s motives were the clearest thing in the series.

In addition, we enjoyed the outstanding performance of the actors: Khaled Anwar in Khaled, Hesham’s best friend, and Aly Kassem in Ahmed Fouad, the unemployed who has no goals but finishing the challenge. Together with Tara Emad in Gamila, the psychology student. And Zeinab Ghareeb in Esraa, the curious journalist whose point of weakness is money. Alongside Huda Elmufti in Ghada and May Elghety.

They were in good form.

2- The costumes were perfectly fitting the characters’ personalities.

The styling for each character in every series is an extremely important part. The styling in ‘Tahqiq’ was an actor besides the real actors. It made us feel what the characters truly felt and made us feel their development.

Kudos to the stylist Mai Elgendy.

3- We liked the artwork made by Marwan Sabra.

The events were the story of a novel in the series. And the artworks of Marwan were one of the most powerful and important tools in the series that helped understand what was happening. Bravo Marwan.

The series didn’t take too much time to introduce itself. The telling and the showing parts of the series were as simple as they should, with a good balance between being not super artistic and not super traditional.

Moreover, the editing was smooth, and the director Mohamed Fathy’s experience in Ad directing was properly used, making the pace nice and the colors an important addition to the scene achieving a beautiful and meaningful image. We noticed that his scenes’ colors were only 3 to 4 colors in each scene, which we liked. Not too fancy so.

5- Everything about this show is original and familiar, but not traditional.

We experienced a true suspense and thriller mood that was not overdone, along with superb acting. The series was an opportunity to know that our talents can play, write, and direct any genre, but give them a chance and a good story.

Our Rating: 7/10 We recommend watching it.

If you watched it already, share with us your opinion in the comments. 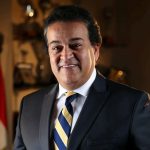 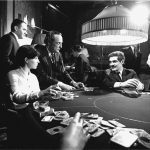