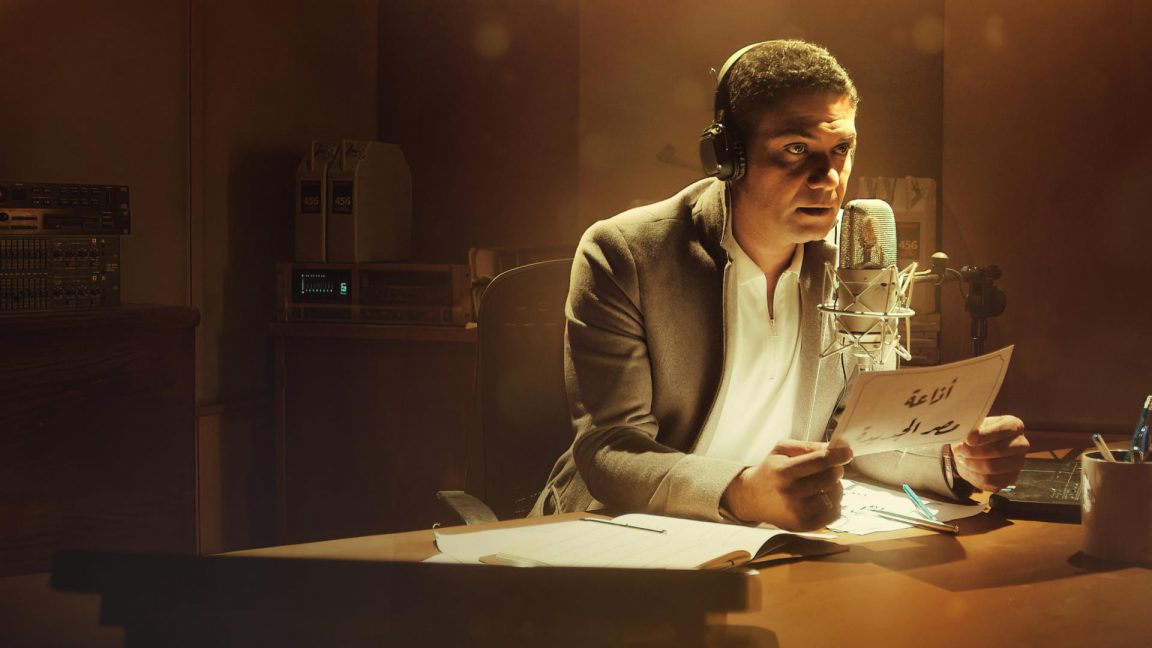 Netflix explores Love, Life and Everything In Between in a new anthology series, launching on March 10th. The series delves into the complex yet beautiful layers of romantic relationships in eight short films directed by award-winning and Oscar-nominated directors from six Arab countries.

Each director tells a story of love through their own lens, infusing a dark comedic twist that is influenced by their own country and culture. The events of each story take place on Valentine’s Day, a time that challenges lead characters to express love, understand it and live it within unique situations that come with unexpected twists and turns. Audiences are captivated by relatable emotions, familiar settings and the unmatched talents of actors and directors alike.

From Egypt, Director Khairy Beshara felt that he is paying homage to Francois Truffaut’s (1966) Fahrenheit 451 while reviving it from a new perspective. He pointed out that he enjoys making films that transcend time and space, and which are not bound by concrete reality when commenting about “National Day of Mourning in Mexico.” He added that

“The characters roam in the dystopian space of a frightening and inhumane society, where valentine’s day is forbidden and those who celebrate it are punished to the extent that the color red is taboo and books, songs, or films that express love are banned.”

In her story, O’Brother, talented Egyptian Director Sandra Bassal, uses a character with Down Syndrome to bring a loving couple back together. Not only does she highlight inclusion, diversity, and acceptance in a story about love, but she also fascinates audiences with an exciting plot where a village leader calls off his daughter’s engagement when his lucky charm goes missing as he thinks it is a bad omen. She said,

“Love is life in its sentence; neither syndrome nor separable”.

Produced by Union of Video & Filmmakers (Project Producer: Antoine Khalife). The show will be available in 190 countries on Netflix, subbed in 33 languages, and dubbed to 5 languages.

Netflix is the world’s leading streaming entertainment service with 222 million paid memberships in over 190 countries enjoying TV series, documentaries, feature films and mobile games across a wide variety of genres and languages. Members can watch as much as they want, anytime, anywhere, on any Internet-connected screen. Members can play, pause and resume watching, all without commercials or commitments. 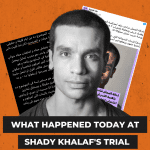