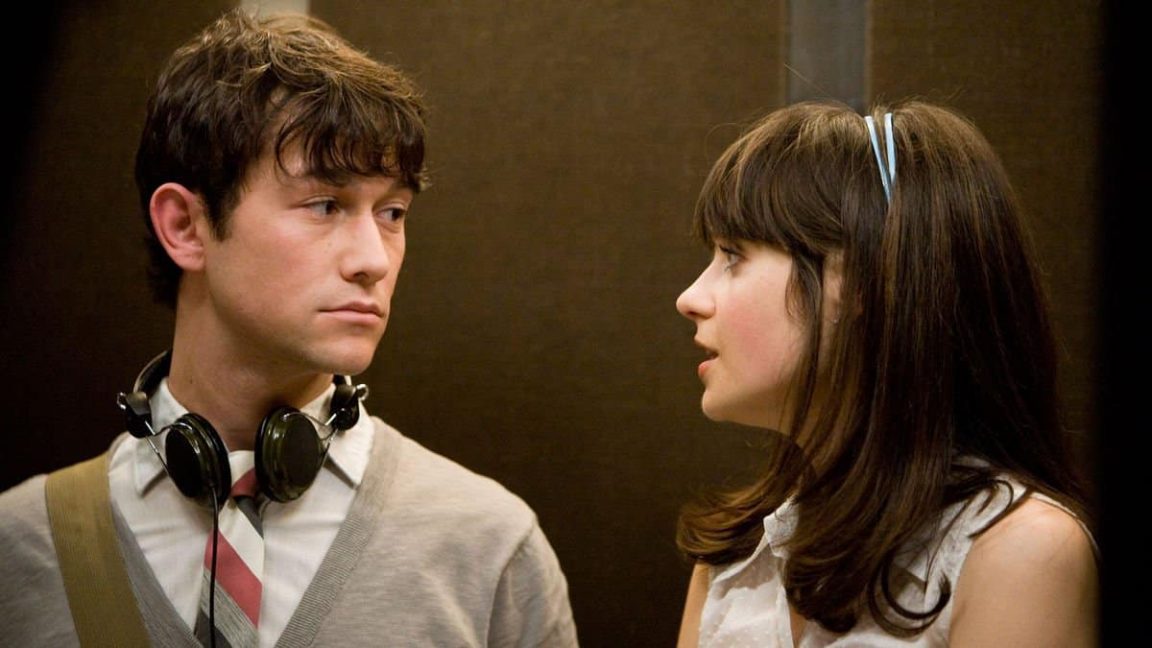 The modern classic 500 Days of Summer is both a fan favourite and a tragic film. It is a sincere film, but with sincerity comes a few problems that won’t slide well in the real world.

The protagonist of the movie, Tom (Joseph Gordon Levitt), falls in love with Summer (Zooey Deschanel), and he decides she’s the girl he’d spend the rest of his life with.

On the other hand, summer wasn’t particularly interested in having any relationship with Tom, making things a tiny bit awkward.

This leads us to question some significant ethical dilemmas in 500 Days of Summer.

Now let us start by ruining the movie!

Was Summer a bad person, or Tom was delusional in 500 Days of Summer?

When you first watch 500 Days of Summer, you sympathise with Tom. The man is heartbroken, and you can help but feel bad.

However, when you rewatch it, you realise that it is not just a story about someone who gets their sad story; it has a much deeper meaning.

The reality is, YES, Tom was delusional.

Even Joseph Gorden Levitt, who we blame for making us fall in love with Tom, agrees that Tom was delusional.

Tom was an ordinary person with a routine. When Summer approached him in the elevator expressing her love to “The Smiths”, this was a turning point in Tom’s life.

It felt like an extreme change in his routine life. Hence, he was blindfolded and consumed by her.

Summer made it clear to Tom numerous times that she is not interested in a serious relationship, yet he kept pushing for it.

It even reached the point where she intentionally avoided him, but he ignored the signs and gave her excuses when the reason was apparent she didn’t want to see him.

He even took her to IKEA, and as we all know, IKEA is the place you go to when you want to make it “official.” Who does that?

Tom was not the one for Summer. She did not see herself with him.

But Tom ignored all the signs because he was too in love with her and won’t accept that she doesn’t want him; proving point – he’s delusional.

Can’t blame him though; we all know love is blind. At some point, we all ignored the red flags as well. This is probably why most people are Team Tom. We can relate. This doesn’t mean he’s right, though.

Funny enough, the voice of reason was a 13-year-old!

Tom’s 13-year-old sister was the only one speaking the truth. Who can forget her iconic “Bizarro” moment? 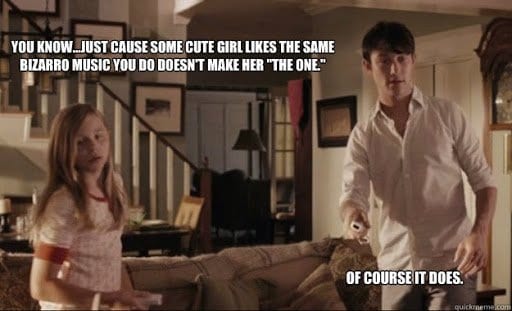 She hit the nail on the head with this quote. There is more to a relationship than sharing common interests.

His teenage sister tells him he’s delusional, but he’s still in denial up until Summer was in another relationship—a real relationship which ends in marriage.

The only thing that Summer was wrong in that she did not tell Tom about her husband. But she came forward to him and admitted to him that she felt guilty at the end of the movie, not telling him.

500 Days of Summer is sincere, and it teaches us many things we should consider in any relationship.

This leads us to three important things we have to see in our potential partner.

First: Do not ever ignore the red flags. They can make or break a whole relationship.

Second: When you know it’s right, then it’s right.

Third: Never rely on someone else for your happiness. You don’t want to be a Tom when they leave! 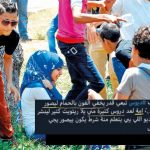 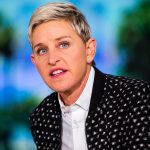