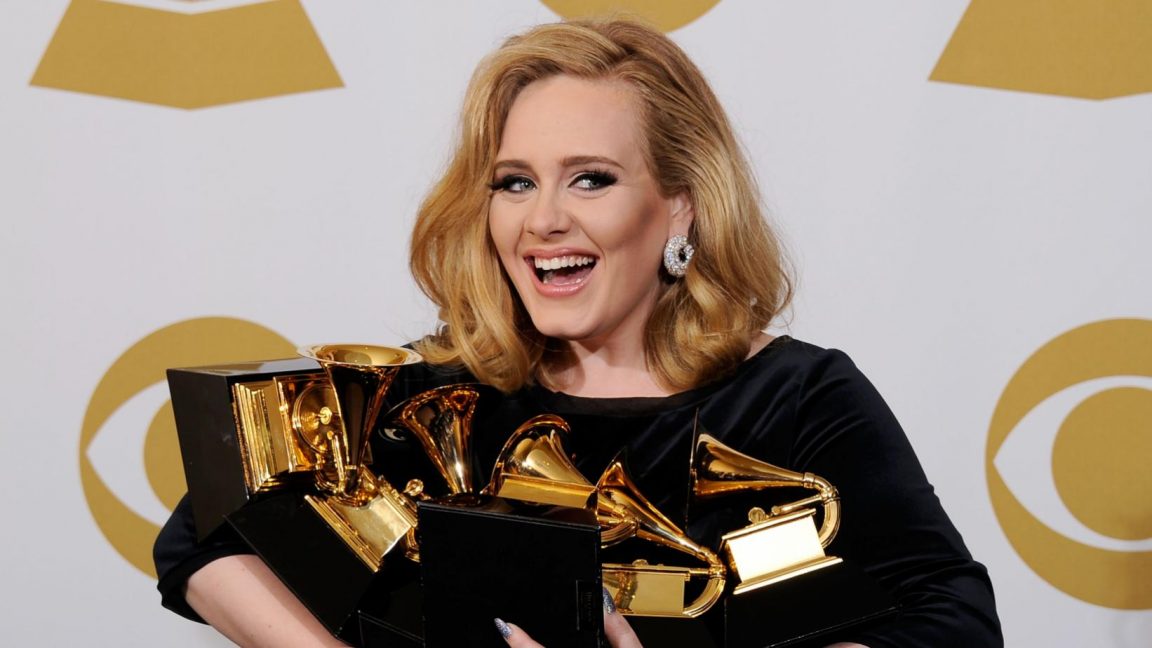 The Recording Academy® announced today that it made vital changes to its Awards process that reflect its ongoing commitment to evolve with the musical landscape and ensure that the GRAMMY Awards® rules and guidelines are transparent and equitable.

Among the changes is the elimination of Nominations Review Committees, a reduction in the number of categories in which voters may vote, two GRAMMY® Award category additions, and more.

These updates resulted from extensive discussions and collaboration over the last year amongst a special subcommittee of Recording Academy members and elected leaders.

The Academy’s Board of Trustees voted on them.

These changes go into effect immediately for the 64th Annual GRAMMY Awards® taking place on Jan. 31, 2022.

Additional rule amendment proposals will be discussed and voted on at an upcoming Recording Academy meeting, and the complete rulebook for the 64th Annual GRAMMY Awards will be released in May.

Elimination Of Nominations Review Committees In General And Genre Fields

Nominations in all of the GRAMMY Award general and genre fields will now be determined by a majority, peer-to-peer vote of voting members of the Recording Academy.

Previously, many of the categories within these fields utilized 15-30 highly skilled music peers who represented and voted within their genre communities for the final selection of nominees.

With this change, the results of GRAMMY nominations and winners are placed back in the hands of the entire voting membership body, giving further validation to the peer-recognized process.

To further support this amendment, the Academy has confirmed that more than 90 percent of its members will have gone through the requalification process by the end of this year, ensuring that the voting body is actively engaged in music creation.

Reduction In Number Of Categories Voter May Vote

To ensure music creators are voting in the most knowledgeable and qualified categories, the number of specific genre field categories in which GRAMMY Award Voters may vote has been reduced from 15 to 10.

Additionally, those ten categories must be within no more than three fields.

Proposed by a unique voting Task Force who brought forth the recommendation, this change serves as an additional safeguard against bloc voting.

It helps to uphold the GRAMMY Award as a celebration of excellence in music, with specific genre field categories being voted on by the most qualified peers.

To better reflect the overlapping peer groups within the voter membership body, six existing craft fields will be consolidated into the Presentation Field and Production Field.

In either newly consolidated field, voters would have the ability to choose how many categories they feel qualified to vote in, respecting category vote limits, without being excessively limited by the three-field restriction.

This benefits the integrity of these Awards by embracing and utilizing the specializations of the voters without restricting their choice or contributions due to the field limits imposed by the recent reduction of the number of categories voters may vote in. Field updates are as follows:

Two new categories have been added, bringing the total number of GRAMMY Award categories to 86:

The Recording Academy accepts proposals from members of the music community throughout the year.

The above rule amendments were voted on and passed at a Recording Academy Board of Trustees meeting held on Apr. 30, 2021.

For information on the Awards process, visit www.grammy101.com.

ABOUT THE RECORDING ACADEMY

Dedicated to ensuring the recording arts remain a thriving part of our shared cultural heritage, the Academy honors music’s history while investing in its future through the GRAMMY Museum®, advocates on behalf of music creators, supports music people in times of need through MusiCares® and celebrates artistic excellence through the GRAMMY Awards — music’s only peer-recognized accolade and highest achievement.

As the world’s leading society of music professionals, we work year-round to foster a more inspiring world for creators. 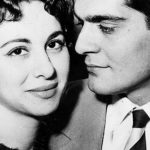