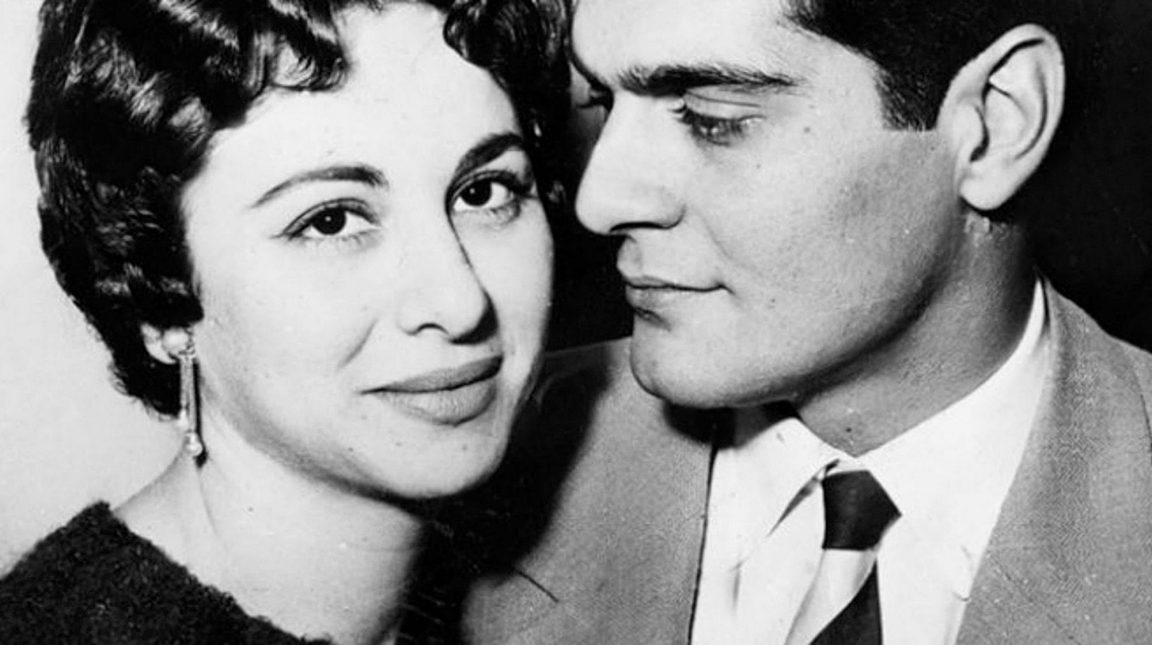 Instead of romanticizing Omar Sharif and Faten Hamama, we urge you to look at their relationship in a new perspective.

If you’re a successful woman, you must have experienced a failed relationship with a man who was too intimidated by you. Sadly, I’ve seen several women blame themselves for the breakup and beat themselves over it. Honestly, I can’t say I didn’t experience that before.

Many women think that confident and successful men can’t be intimidated by them.

But we got you real-life proof from the most confident man in Egyptian history, Omar Sharif, who did admit to being intimidated by Faten Hamama.

In an interview about his personal life with the French journalist Marie-Therese Genshard under the title “The Immortal Man,” part of which was published in the book “Faces” in the publications of the 37th Cairo International Film Festival, Omar Sharif talked about his relationship with the artist Faten Hamama.

After director Youssef Chahine chose Sharif to play the lead role in the movie “Struggle in the Valley,” the one thing remaining was for the leading actress to see him and for her to agree to him taking the role.

Yes, our girl was a diva and needed to approve her opposing actors, and she invited them to have a cup of tea at her home.

Omar Sharif wanted the role so badly and was afraid that she would think he might not be fit for the role.

So he chose to perform a scene from the play “Hamlet” by Shakespeare in front of her.

“I knew that she would not understand a single word of the dialogue and that her attempt to follow might distract her from scrutinizing my performance.”

In his interview, he talked about a significant obstacle that they faced before marriage, which is the difference in religion, for she was Muslim and he was a Christian.

“I went to one of the Islamic clerics and offered him the matter, so he instructed me the basic principles of Islam, after which I uttered the two testimonies before him, and I signed a document proving my conversion to Islam.”

After their marriage, Omar Sharif worked a lot with Faten Hamama, and he knew this marriage was what gave his career the boost he needed.

But despite his love for Faten and admitting that he owes her his success, he did not like working with her.

“Deep inside, I had a feeling that her light was dimming my shine.

And when I was doing a movie with other actresses, I felt free. At that point, I only thought that I owned myself and that I was the leading man. “

Faten Hamama, one of the stars of the beautiful art era, was named “The Lady of the Arab Screen” and participated in a large number of influential films.

On the other hand, Omar Sharif is not just an Egyptian superstar but an international Oscar nominee and 3 Golden Globes winner.

Yet he was still intimated by Faten Hamama.

After nearly two decades together, the couple divorced in 1974, despite their early love, and the fact that they had one son, Tarek Sharif.

He always stressed that the divorce was caused by his stay in Hollywood and her refusal to leave her dream and work in Egypt.

Omar Sharif kept saying until his death that he did not love or marry anyone after Faten Hamama.

“She is the only woman in my life and my first and last love,”

On the other hand, Faten Hamama did find love.

She married Mohamed Abdel Wahab Mahmoud, a professor of radiology in Al-Qasr Al-Aini.

Omar Sharif wanted to visit her during her illness, but she refused out of respect for her husband. She died in January of 2015.

In July 2015, less than six months after his former wife’s death at the same age, Sharif died after suffering a heart attack at a hospital in Cairo.

This doesn’t mean Omar Sharif was by any means a bad person, or that Faten Hamama was a victim in the situation. And more importantly, their story is not a rule for every case.

But it just shows that when Faten stood her ground, she didn’t lose. While Omar, who left to follow his our path, with no consideration of his wife’s, he died still saying that he loved her and regretted leaving her.

She moved one, was always classy when asked about him, and she died with someone she loves, in her home, without ever leaving her dreams behind. 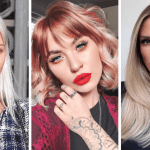 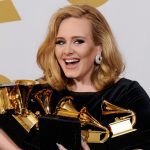