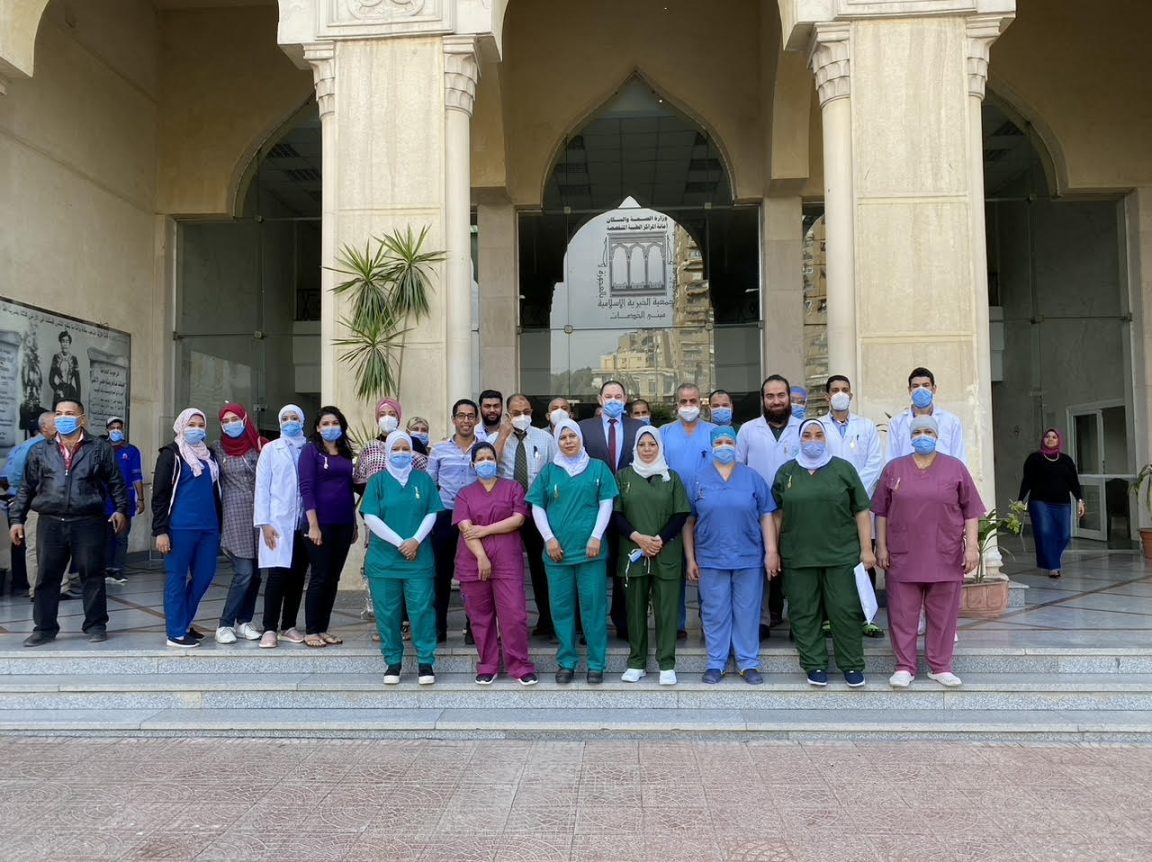 Friends and artists conceived the Hand Medal project Iris Eichenberg and Jimena Ríos, who first collaborated on the exhibition Verdadero Es lo Hecho: Ex Votos and Contemporary Jewellery, which opened last fall in Buenos Aires and was inspired by ex-votos—handheld objects of devotion that honour gratitude or a wish.

Neither artist could have imagined that their next project would come so quickly, or put the spirit embodied by the ex-voto into active service.

Although the scope of the Hand Medal Project is vast, its aim is straightforward: for artists, jewellers, students, and professionals to craft medals that will honour the service and sacrifice of health workers.

Infused with the gratitude of the ex-voto and the tribute of an award, these hands have been made and collected since April 2020, then bestowed upon medical workers the first Sunday in November.

To implement the project, Eichenberg and Ríos have organised a network of what they call “Hand Keepers,” 145 people who collected the medals from individuals across 66 participating countries.

The medals, around 70.000, will then be passed on to “Hand Givers,” who will present them to their local medical communities. Each medal has been registered with a number stamped on the back, allowing recipients to look up the maker of their medal on the project’s website.

In Egypt The Design Studio by Azza Fahmy were responsible for the said project, gathering more than 300 Medals to be distributed amongst the medical teams & Admins in El Agouza Hospital being one of the first quarantine hospitals in Cairo.

However, authorship is secondary in the Hand Medal Project. The medals are not “about the maker, but about the receiver,” the organisers explain. To underscore the unity of this collaborative effort, participants copy a template of the hand, meant to be simple enough for all skill levels, and easily replicated into whatever metal is available.

“You make do with what you have to say thank you,” Eichenberg says.

Fittingly, this singular hand-design creates a collective voice, reinforcing the shared gratitude that is the project’s mission.

Unlike a war, our current battle with coronavirus is fought with an enemy invisible to the naked eye; its spectre made all the more ominous by its intangibility—a danger you cannot see. By contrast, metal, especially jewellery, is known by its weight and shape against the body.

When formed into a medal, it provides a physical testimony for both the unseen virus and invisible bravery of those who have fought it.

Hands themselves have been powerfully present in this battle. They are symbols not only of how our bodies have become weapons to be washed, sanitised, and gloved but also of their innate power to heal and to connect.

For the jeweller, of course, they are the language of skill and expression embodied. The organisers imagined this symbol as a way to acknowledge the multiplicity of meanings in bringing together “hands making hands.”

While the project doesn’t focus on the makers, Eichenberg and Ríos document it via photos showing the makers’ hands in the act of producing the hands.

Instead of an infection, the Hand Medal Project maps global connections across countries, artists, and—when the medals are distributed later this year—a wealth of health workers tracking the spread of gratitude.

There is no doubt of the incalculable loss and collective fear COVID-19 has caused. But remarkable acts of care have been on the front lines as well, a reminder of the selfless spirit that can only be described as faith.

Those who make medals to honour this heroism will identify themselves in many ways—as jewellers, artists, makers, doers—but they’ll all fall under the umbrella of humanity first.

This project, at this moment, centres not on what can be created, but on what can be done with the act of creation in service to others. It’s within the acts of the hand—the offer and the receipt—that the Hand Medal Project takes place. 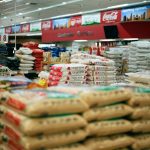