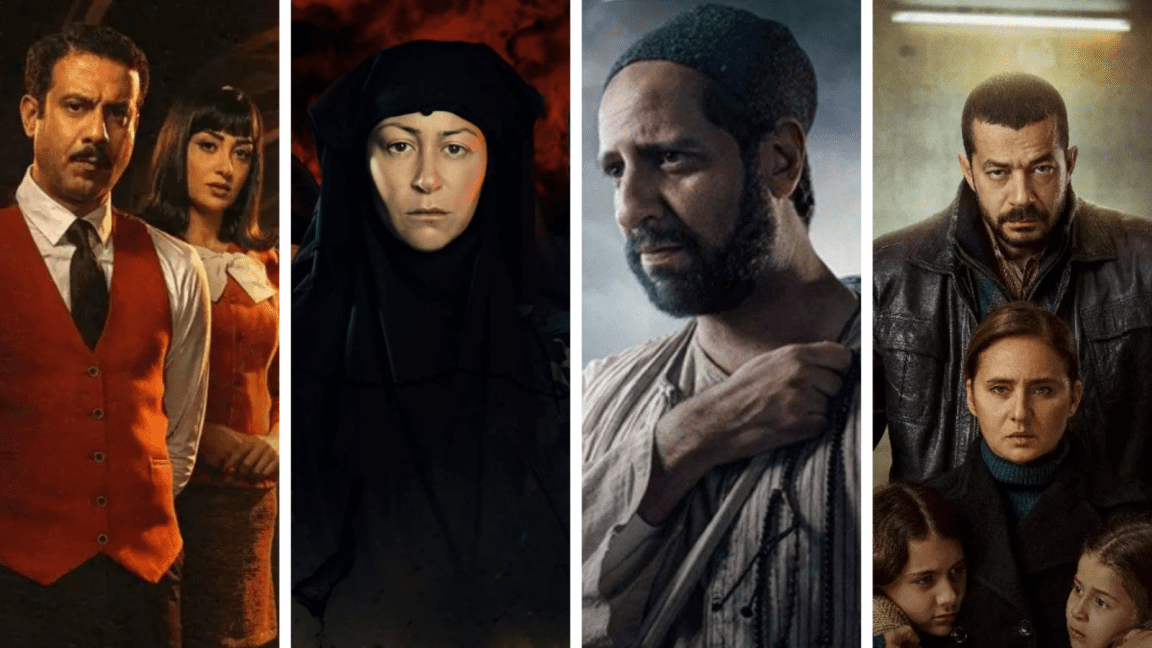 Ramadan is usually the peak time for people to binge-watch an entire series. With the rising popularity of many streaming websites like WatchIt and Shahid, people can finish a whole show in one sitting.

Here are 10 Egyptian series that won us over this year, starring your favorite actors in influential roles.

After following Ola’s (Hend Sabri) relentless hunt for a husband in ‘Ayza Atgawez, the series returned with its Netflix sequel, Finding Ola, as she raises two children while embarking on a journey of self-discovery.

The series features a star-studded musical cast, including Amir Eid, Sedky Sakhr, Hassan Abouelrouss, Tamer Hashem, Amr Gamal, and Sarah Abdelrahman. The plotline follows Maryam (Rakeen Saad) as she uncovers the truth behind her late father’s hidden script that tackles the life of a band in the 90s called Rivo.

In director Kamla Abouzekry’s epic drama series, Rouh (Menna Shalaby) is tricked by her husband, Akram (Mohamed Hatem), into joining ISIS in Raqa, Syria. The plot thickens when Rouh attempts to flee back to Egypt, only to find herself and her son stuck in a camp for female fugitives.

Horror series are rarely the top choice for Egyptian viewers. Still, Ghorfa 207 managed to capture the audience with the haunted hotel room that drives its residents crazy before swiftly and viciously ending their lives altogether. The show stars Mohamed Farrag as the hotel’s receptionist, Gamal, who falls in love with Sarah (Nadine Abdelghaffar), but the room stands in the way.

After the massive success of the first two seasons of the series, it was no surprise that Al Ekhtyar 3 would gain the public’s warm blessings. The third season centers on former President Mohamed Morsy’s ascent to the throne, which led to the outbreak of the June 30th Revolution that overthrew his regime.

The Arabic remake of the popular series Suits features – you guessed it – plenty of elegant suits! Apart from the wardrobe, the plotline is very similar to the original story, which follows the tight bond between the young lawyer, Adam (Ahmed Dawood), and his boss Zein (Asser Yassin), as they take on one tough case after the other.

Influenced by magic and sorcery, Jazeeret Ghemam’s plotline follows Arafat (Ahmed Amin) in his heated conflict with the evil Khaldoun (Tarek Lotfy), who attempts to control the people of the Ghemam island with his demonic forces.

In a controversial series of events, Faten (Nelly Karim) seeks to divorce her abusive Seif (Sharif Salamah). But, as she explores the law, she discovers that the journey won’t be that simple.

With the introduction of the hilarious Marbouha (Rahma Ahmed) to replace Hedeya (Donia Samir Ghanem) as Al Kabeer (Ahmed Mekky), social media was flooded with positive reactions that the new character brought to the sixth season of Al Kebeer Awy. Find out which character YOU are by taking our quiz.

Let us know which series you enjoyed the most and plan on re-watching and which ones did not live up to the hype! 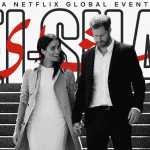