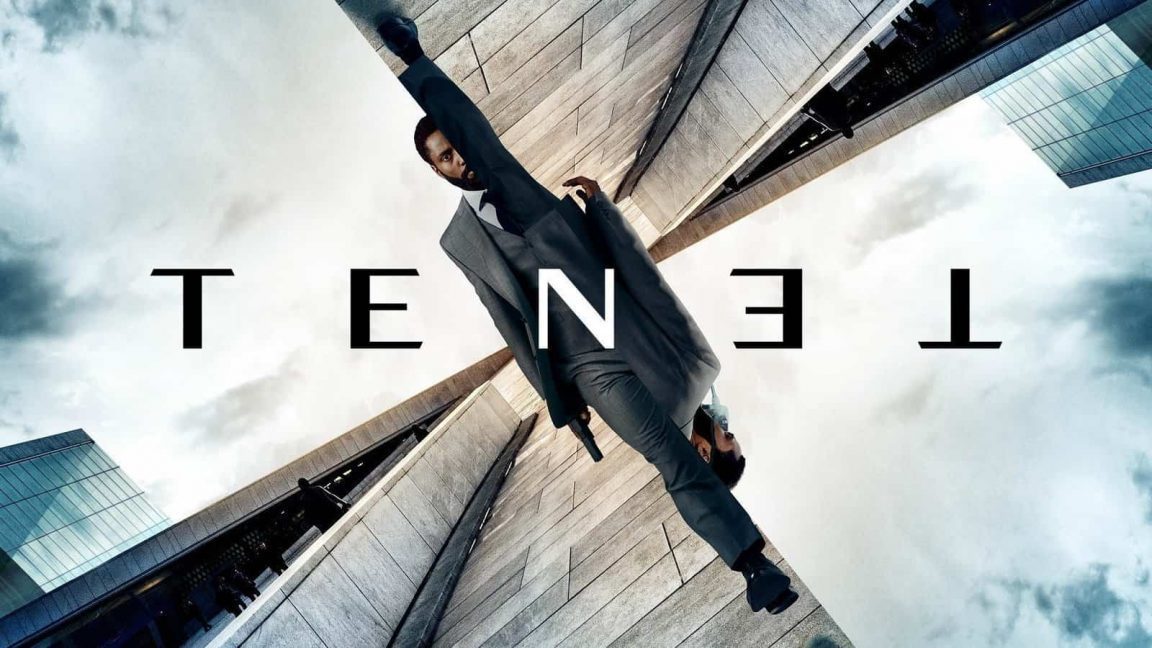 We get it; every director has got a thing. Darren Aronofsky obsesses over death. Paul Thomas Anderson deals with masculine narcissism. Wes Anderson has something to do with observing families: Creepy much! But we love it.

Yet Nolan has an obsession with the concept of time. We saw it in Inception, Interstellar and it was in its most refined in Momento.

But in Dunkirk, the obsession took Nolan to a dangerous turn when he turned a war odyssey into a puzzle with three intriguing periods.

The movie came out somewhat confusing, and it could work just fine with or without it. Yet it whispered that Nolan’s obsession with dismantling the time into fine pieces is not serving the creativity he thinks it does anymore.

Getting lost in one idea is boring.

Every director leaves his mark in the picture. This mark could be anything from an ideology to a specific shooting method.

Some directors use a smart trick to repeat their pattern in different ways. Only when it overdoes, it falls into the worst cinematic nightmare, BOREDOM. And that’s what screamed out loud in Tenet.

The time concept and time manipulation turned into the very purpose and the skeleton around which the picture is built. Mastering the time’s mazes and tricks left no room for other cinematic factors.

Not all the right things are big. 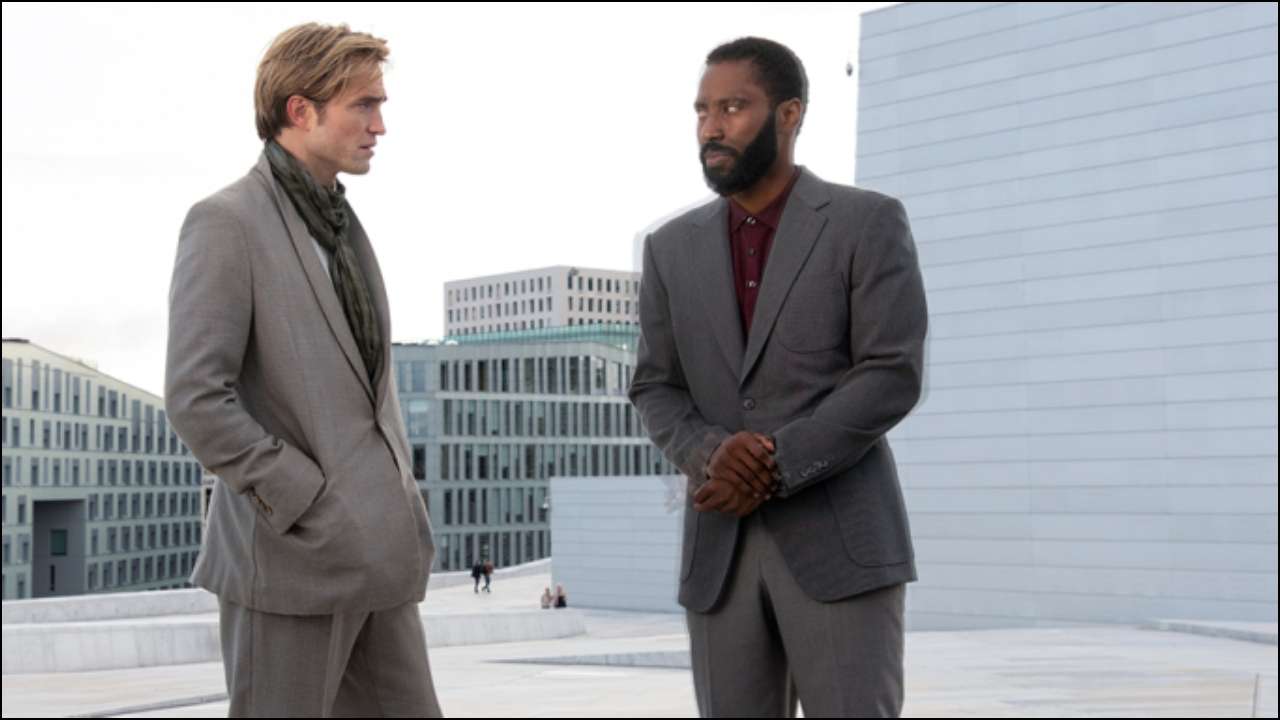 Not a long time ago, Nolan made great movies that spoke to our hearts and minds.

His Dark knight trilogy revealed a deep understanding of human nature. Fascinating view of the nature of good and evil. Until he reached a point where he discussed the nature of time and the universe itself.

No one can deny that Nolan obsesses about big things. This obsession grew bigger and bigger with time. In The Dark knight trilogy, we could see it very clearly in the big shots and the wide lenses with the big emotions and the big explosions.

But in Tenet it grew bigger until it took over the whole picture that no other cinematic factor has its fair share anymore. It’s the prominent cinematic cadres and gigantic ideas of the apocalypse, saving the world and altering the space-time fabric.

So much was going on in a very tiny space that left no room for real human feelings, which is getting less and less in Nolan’s movies.

The characters are running around, cannot take a breath, want to save the world. But with no real feelings. No motivations and no real conversations except small pieces scattered here and there to explain the chase-overs and time-manipulation technologies. 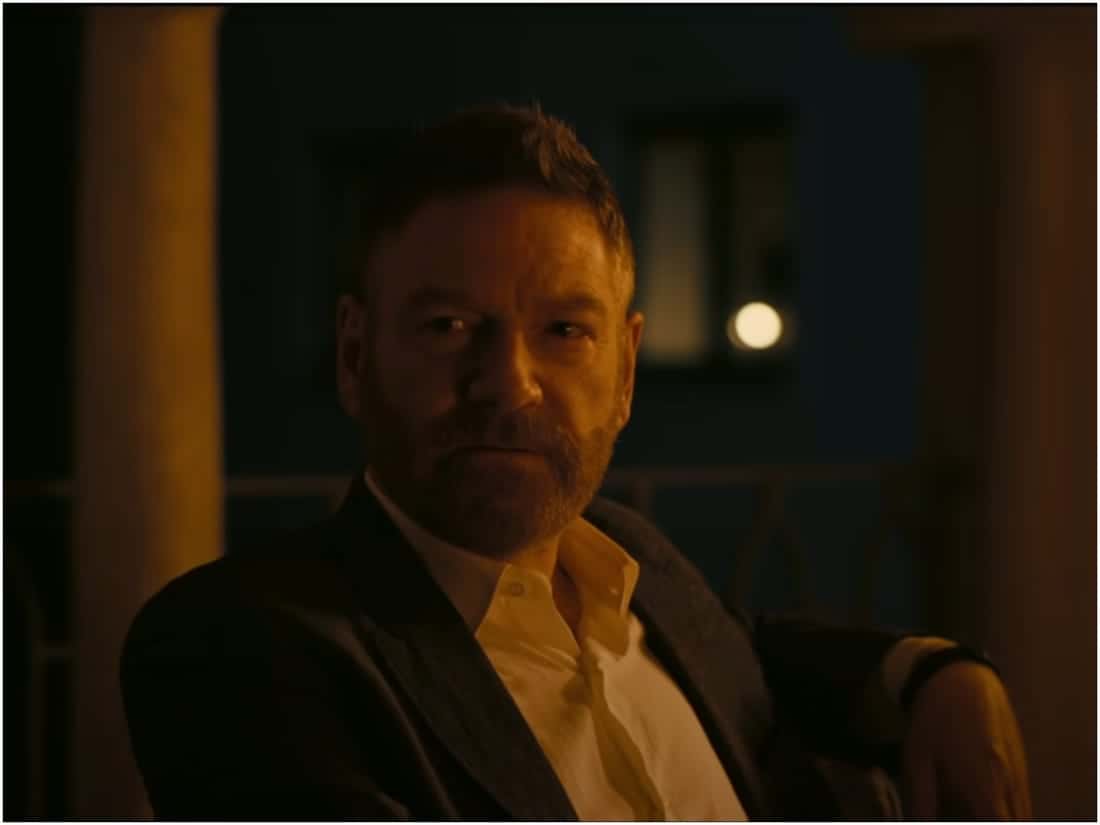 We are so fed up with the cliched duals between the all good American man and the all evil Russian antagonist.

Even building the cliched Russian villain could have been done much better. An evil white mighty man with a Russian accent and a severe drinking problem “Vodka”. Seriously? You could have given him the minimum depth Mr Nolan; I mean any human feelings whatsoever!

The story has nothing to do with the title “tenet” which means philosophical/ religious cultic belief. It only appears in a very quick accusation of “the Russian villain” to the “American hero”.

And if we looked closely, it’s just a clueless title used because the word is read backwards the same as forward. Just like Nolan’s concept of the time circle in the movie. As if the manipulation game is the very purpose and not providing any kind of philosophical or cinematic value.

Not to mention the lousy sound mixing and the music that sounds nothing different from Interstellar and Inception’s music. With the big-ass loud trumpets. More big stuff! 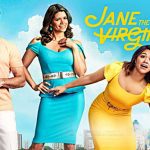 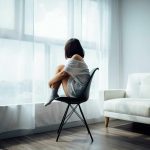