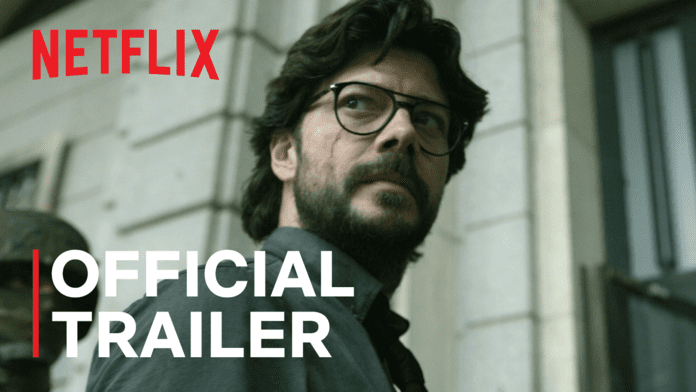 One month to go until the end of the heist. Only 30 days until the world discovers the fate of The Professor (Álvaro Morte) and his gang.

Netflix has today revealed the official trailer for Money Heist Part 5: Volume 2, the five episodes that will end this heist when they premiere worldwide on December 3rd.

Tokyo (Úrsula Corberó) is dead. The enemy still lurks in the Bank of Spain, wounded but as dangerous as ever. Facing their darkest hour and greatest challenge yet, the gang hatch a bold plan to get the gold out without anyone noticing. To make matters worse, the Professor makes the biggest mistake of his life.

Netflix is the world’s leading streaming entertainment service with over 214 million paid memberships in over 190 countries enjoying TV series, documentaries and feature films across a wide variety of genres and languages. Members can watch as much as they want, anytime, anywhere, on any internet-connected screen. Members can play, pause and resume watching, all without commercials or commitments.

Vancouver Media is a television production company founded in late 2016 by Álex Pina that aims to create shows that stand out from the rest. Since its launch, it has developed Money Heist, The Pier, and White Lines, with Sky Rojo its newest addition. 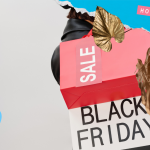 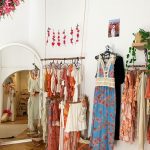