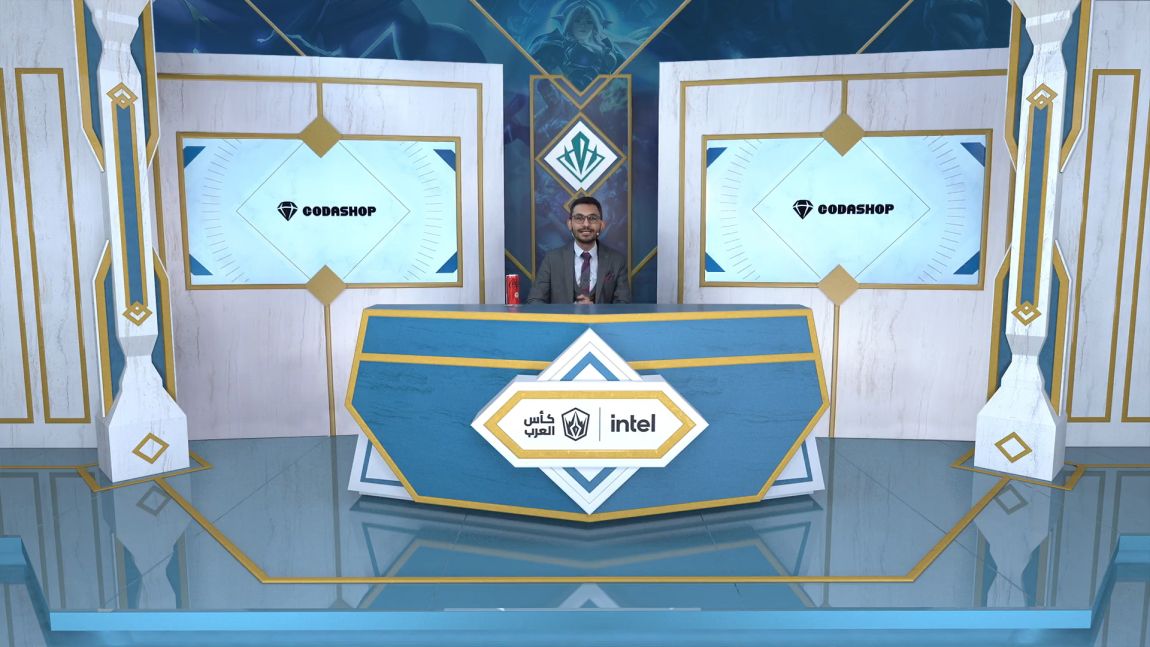 Since the beginning of the tournament, the Gamers Lounge has implemented yet another progressive technology known as Webcam Player Selection. The feature entails installing a webcam for each player that alternates between them as they play, capturing all their immediate interactions. Gamers Lounge tested this feature for the first time in the final game of the Rising Stars, and is repeating it after its huge success.

RA’AD, the official team of Telecom Egypt, won the first section of the Intel Arabian Cup (IAC), while the second section starts during August. Egypt was represented at the IAC by the teams RA’AD, Anubis Gaming, Abdel Aal Wal Sohba, One More Esports, and High Temp Esports. The teams Geekay Esports and Qlash represented Saudi Arabia, while Nigma Galaxy and Lost Esports represented the United Arab Emirates. Additionally, the IAC saw other renowned teams participate from Morocco such as Fox Gaming and The Black Lotus, and from Tunisia VSlash GNG and Thunder Clouds.

Founded in 2014 to invade the rapidly growing field of esports in the Middle East, Gamers Lounge succeeded at establishing a wide fanbase of esports players and building a relationship with the esports community in the Arab World. Gamers Lounge is among the first esports organizations in the field of organizing tournaments in the MENA region. Over the past eight years, Gamers Lounge has acquired extensive experience and best practices allowing them to keep pace with modern technology, and become one of the most dynamic organizers of esports tournaments and events in the Arab world. 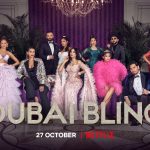