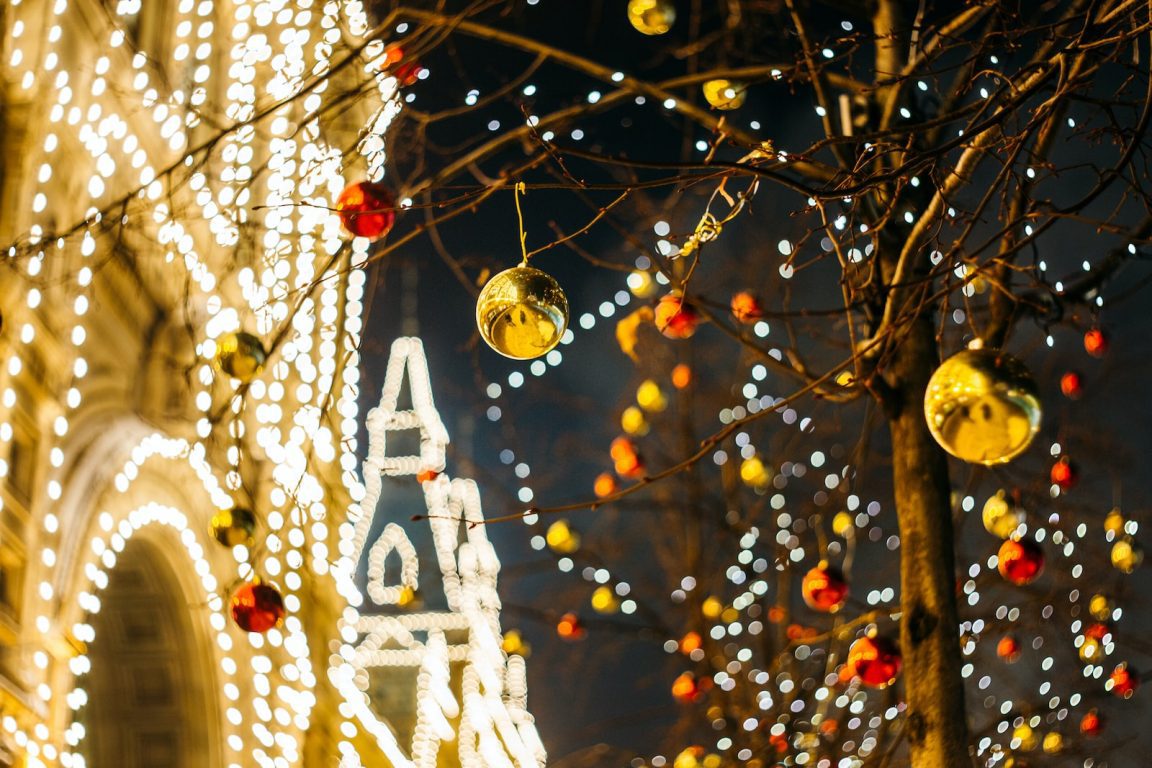 It’s the Christmas season and time for several holidays – from Christmas on the 25th of December to New Year to yet another Christmas celebration on the 7th of January.

Now, if you’re, like most, confused about the difference and too shy to ask, or if you’re a Christian and get asked a lot but aren’t bothered to explain; we got you!

Now, if you’re looking for the full reason, we also got you!

Most people celebrate Christmas Day, whether for religious or cultural reasons, on the 25th of December.

However, followers of the Orthodox churches generally celebrate Christmas Day thirteen days later, on the 7th of January.

What caused the difference in dates?

Before we get into details, it’s important to note that the different churches were in other locations. Meaning they all didn’t follow the same lifestyles.

One of the main things people in different areas of the world didn’t follow together was calendars.

According to explainingscience.org, a solar year is a term used by astronomers to describe the amount of time the Sun takes to return to exactly the same position in the cycle of the seasons.

Because a solar year is slightly longer than 365 days, if we were to use a calendar where every year always had exactly 365 days, then the calendar year would slowly run ahead of the solar year at the rate of slightly less than a quarter of a day per year.

In about 400 years, the calendar would have drifted away from the seasons by about 97 days.

About the Julian calendar:

Having a leap year every four years is a key feature of the Julian calendar, named after Julius Caesar, who introduced it in 45 BCE, which was used by all Christian countries until 1582.

However, if we always have a leap year every four years, this will result in a year that is, on average, 365.25 days long, which is 0.078 days longer than the actual length of a solar year.

This slight over-correction causes the Julian calendar to drift backward gradually from the natural calendar by 7.8 days per 1000 years.

Between 325, when the church first used the Julian calendar to define the date of Easter, and 1582, it had drifted back by 10 days.

So in that year, the spring equinox, the first day of spring, when the day and night are roughly 12 hours long, was on the 11th of March, whereas in 325, it had been on the 21st of March, the day which had the most daylight was the 11th of June and the shortest day was the 11th of December.

The spring equinox is used to calculate Easter, so the date range on which Easter could fall had drifted back by 10 days.

Julian calendar considered the year to be 365.25 days 4 and thus had a leap year every four years, just like the Coptic calendar.

Towards the end of the sixteenth century, Pope Gregory XIII of Rome took an interest in studying astrology and dates.

His change was that a century year could only be a leap year if it was divisible by 400, so he proposed that the calendar be brought back in line with the seasons so the spring equinox would once again fall on the 21st of March instead of the 11th.

After consultation with scientists, he learned that the solar year was slightly shorter than the Julian year. It was 365.2422 solar days – approximately 11 minutes and 14 seconds shorter.

While it might not sound like a lot, this makes a difference of a full day every 128.2 years, hence the difference of 10 days at the beginning of spring between the fourth and sixteenth centuries.

Who followed which calendar?

The Catholic countries quickly adopted the Gregorian calendar in Europe.

However, the Protestant and Orthodox countries in Europe refused to adopt the Gregorian calendar, feeling that it was a plot by the Catholic church to impose its power over non-Catholic countries.

It’s important to note that religion was the strongest leverage for politicians to take control of other countries back in the day.

Eventually, all the Protestant countries switched over to the Gregorian Calendar.

Interestingly, even though all the Orthodox countries have adopted the Gregorian calendar for civil purposes, most Orthodox churches still use the Julian calendar and will not accept a calendar they see imposed by the Catholic church. 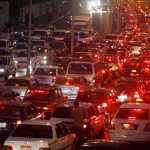 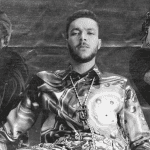