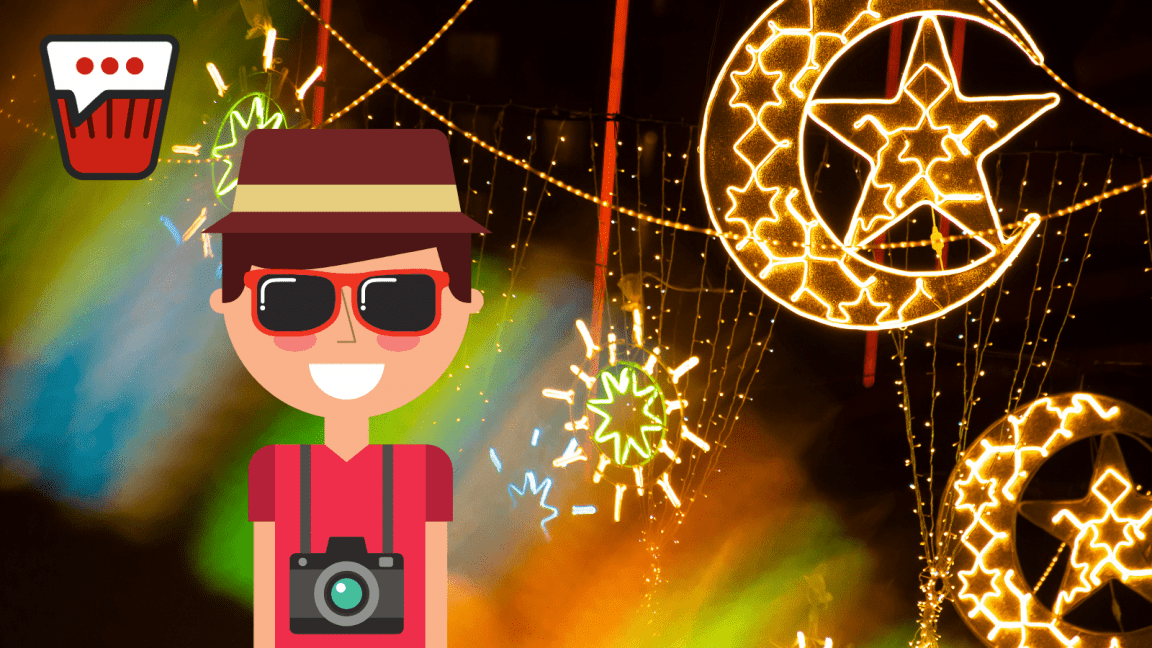 Is it your first time to spend Ramadan in Egypt? Yeah, then you’re definitely confused by what’s happening.

Don’t worry, though. We’ll take you to a step-by-step expats guide to let you know what Ramadan in Egypt is all about, religiously and culturally.

Islam has its own annual months, and Ramadan is the 9th month of the Islamic calendar.

Ramadan is the holiest month of the year for Muslims and the month when we fast.

It’s believed that some of the first verses of the Qu’ran were revealed during Ramadan to Prophet Mohamed.

Fasting is considered an act of worship, enabling adult Muslims to feel closer to God and strengthen their spiritual health and self-discipline.

When do they break their fasting?

Muslims break their fast at sunset, at the time of the call of Maghreb prayer.

The fast is broken with a meal called Iftar, which translates to breakfast.

What do they eat?

There are no actual rules for the meal of Iftar, but some follow the tradition of eating dates and drinking water first, followed by chicken soup. Later they have the main dish and dessert afterward.

What do they have for dessert?

Ramadan dessert is special, and you either love it or hate it. From Konafa, to Atayef, to Basbosa! It’s a whole thing.

What’s the exact time of Iftar?

As of writing this article, it’s 6:22 PM. However, moving forward, it will extend a few minutes. The easiest way to know the daily time of Iftar is to look it up on Google, or here.

Suhour is the late meal you have before you start fasting. While it’s not a mandatory thing, and many just have regular dinners instead, Suhour is a very traditional and cultural meal.

Outings during Suhour are more liked than during Iftar because people have more energy, and several venues operate during Ramadan just for Suhour; the Ramadan Tents.

Ramadan tent is an Arabic tradition, where venues operate at night (some during Iftar as well, but more liked during Suhour) and provide food and entertainment.

From singers to dancers to shisha and food —everything but alcohol, basically.

What does this actually have to do with Ramadan in Egypt? Nothing, but it’s a ramadan staple!

What are the lanterns for?

They’re basically the Christmas tree of Ramadan, lets keep it at that.

Muslims are to pray the main 5 prayers like every day. However, there is a special prayer during Ramadan that is not mandatory, but most religious Muslims pray it.

Taraweeh is an evening prayer performed during Ramadan and the nightly Isha’a prayer, one of the five daily prayers.

Taraweeh is usually prayed in mosques, which is a major health concern during covid.

Children and the elders are exempt from fasting, though they can if they choose to. Those who are sick or traveling are allowed to not fast.

Pregnant women and menstruating women are exempt from fasting as well.

And, of course, non-muslims don’t fast.

Are non-fasting people allowed to eat and drink in public?

This is a tricky one, and the answer is yes, and no.

While it should be okay for people to eat in public, it is socially unacceptable. Some people eat and drink, though, so you shouldn’t feel the need to starve yourself.

With that said, be considered. For example, don’t bring grilled food in the middle of an office and start saying how great it tastes. Just eat in your corner and get it over with. Don’t brag!

With that said, in restaurants and cafes that operate during the daytime, you free to do whatever the hell you want.

What about bars and alcohol?

During Ramadan in Egypt, the Egyptian state bans the sale of alcohol to Egyptian nationals regardless of their religious beliefs. Due to that, shops like drinkies and the rest are closed during the months.

For foreigners, bars will serve you. However, several bars lock down due to losing money in the months or for renovations. So it’s always recommended to call the place and ask if they’re operating before you go.

The rules, however, a slightly looser in touristic cities, like Hurghada and Sharm El-Sheikh.

As for buying alcohol, some shops still illegally sell beers and wine, especially in the area of Maadi. But it’s always recommended to maybe stock on your own stuff before the month starts.

Anything I should take care of with my clothes?

While it’s not a mandatory thing, if you want to be respectful for fasters, then modest clothes are your go-to.

No, you don’t have to wear the veil or super loose clothes, but just cover enough.

How can I greet people?

Ramadan Kareem, or Ramadan Mubarak. Both roughly translate to have a blessed Ramadan.

Family gatherings are essential during Ramadan in Egypt, especially during Iftar. Usually, extended families gather and meet during this month, where house gatherings and dish parties are prevalent.

Friends and coworkers usually have dish parties in their homes and offices as well. Gatherings in restaurants during Iftar and Suhour are popular as well.

So if you want some bonus points with your friends or coworkers, then maybe plan a dish party at your house. But make sure you take all the health precautions.

What are the random tables in the streets?

While it’s not as popular this year because of covid, during Ramadan, there’s a thing called “Table of mercy” that happens every year; and no, it’s not as bad as it sounds.

These tables are set in the streets for anyone in need to break their fasting and get food. You don’t even have to be “poor” to eat there, but if you’re stuck in traffic or whatever, and can’t find food, then you’re still allowed to eat. (As long as you’re not taking an actual poor person’s space, and donate after)

Now speaking of traffic, how is traffic during Ramadan in Egypt?

Look, traffic is even worst than usual during Ramadan. Before the fasting is broken, people are hungry, angry, need their nicotine hit, and just overall miserable. There will be a lot of impaired driving and fights.

Now the hour before Iftar, we recommend avoiding any vehicles as much as possible. Everyone would be rushing to get to a gather or go home, and traffic is just a mess.

There’s no specific time for Suhour, so there won’t be another rush hour at night, other than the regular ones.

However, going out during Iftar is a brilliant idea cause most people are eating and the streets are usually empty as well.

Why are people throwing food at me in the streets?

That’s a widespread thing during Ramadan in Egypt. It’s usually right before Iftar, where volunteers give away free food for people stuck in traffic to break their fasting.

Fun fact, many of these volunteers are actually Christians who just want to help out.

So don’t worry, it’s not a food fight; they’re just trying to help.

Look, we’re hungry and bored, what else can we do? The Ramadan series tradition started way back in the day, as well, when there was no internet and basically nothing to do but watch TV.

Later it just became the season of TV series.

We hope you now get a better understanding of Ramadan in Egypt and its traditions. If we missed anything, please comment below, and we’ll answer you straight away! 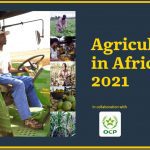 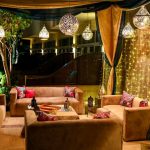