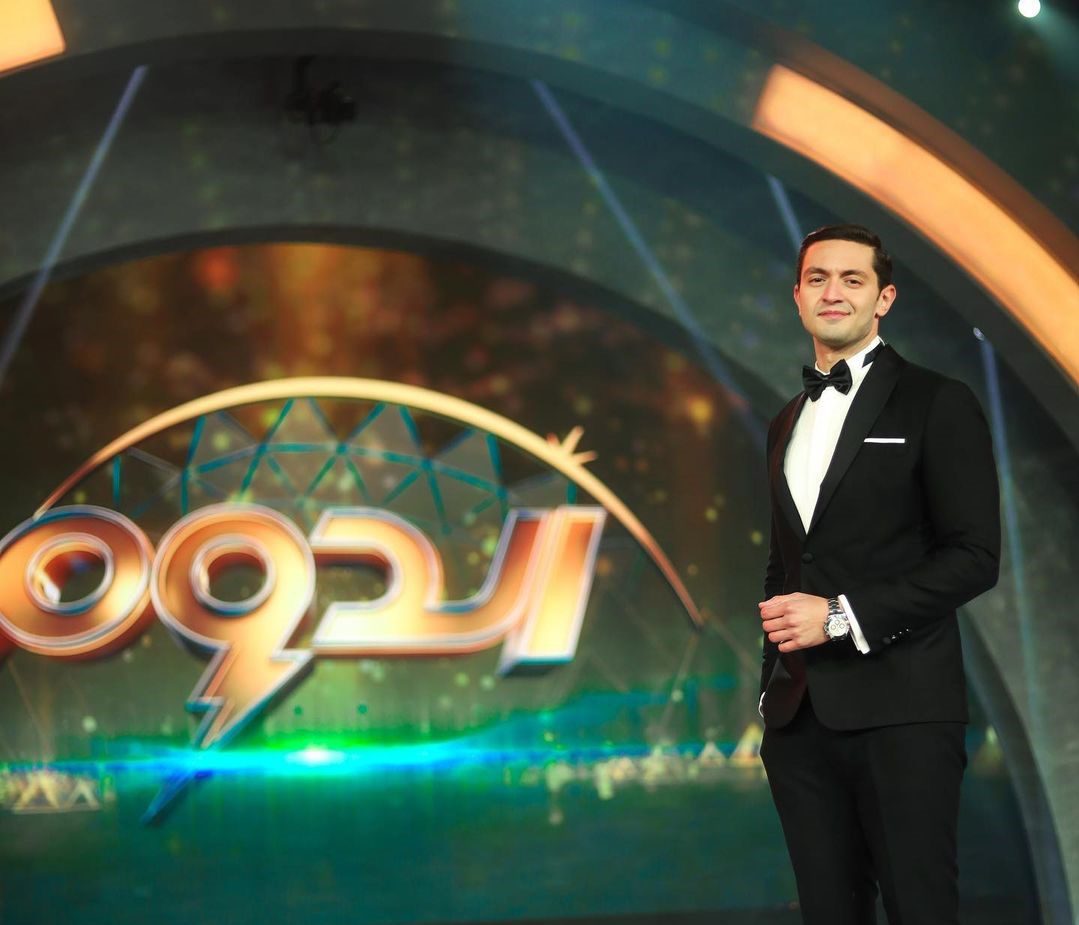 Social media has been flooded with posts and performances from something called El Dome, and if you’re as confused as we were on what the whole ordeal is, we got you!

El Dome is a talent show that just launched on the 11th of February, 2022. We know you might have seen videos already from its opening ceremony, but what is it all about? Let’s jump in!

What is El Dome?

El Dome is the largest program to discover Egyptian talents in acting, singing, and tv presenting produced by Media Hub, in cooperation with the United Media Services and under the Ministry of Culture, Youth and Sports auspices.

How and When to watch El Dome program?

The show will be aired on OnTv every Thursday and Friday at 11:00 PM. The competitions are held over 12 episodes.

How many participants are in the show?

The show picked 200 participants out of 20 thousand applicants from the starting age of 18 till 28 from all over Egypt.

Who are the judges on El Dome program?

The judges are the director Khaled Galal, Mervat Abu Ouf, the director of media values at the American University in Cairo, and many other famous actors and singers.

What are the stages of the competition?

The participants pass by 3 stages in the 12 episodes:

How many winners are in the El Dome program?

The program will have 2 winners.

What is the prize?

The 2 winners will be granted the opportunity to participate in one of the United Media Services Company projects.

Who attended the opening ceremony?

The opening ceremony was attended by the Minister of Culture Dr. Enas Abdel Dayem, Minister of Youth and Sports Ashraf Sobhi, and many Egyptian prominent stars and media professionals.

Where is the venue of El Dome program?

The venue is an architectural masterpiece located in El Gezira Youth Center in Zamalek that took more than 1000 working hours to build.

Excited about the show? Yeah, we as well. Do you have any other questions regarding the show? Just drop it in the comments. 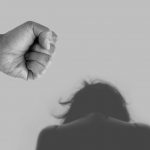 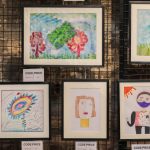