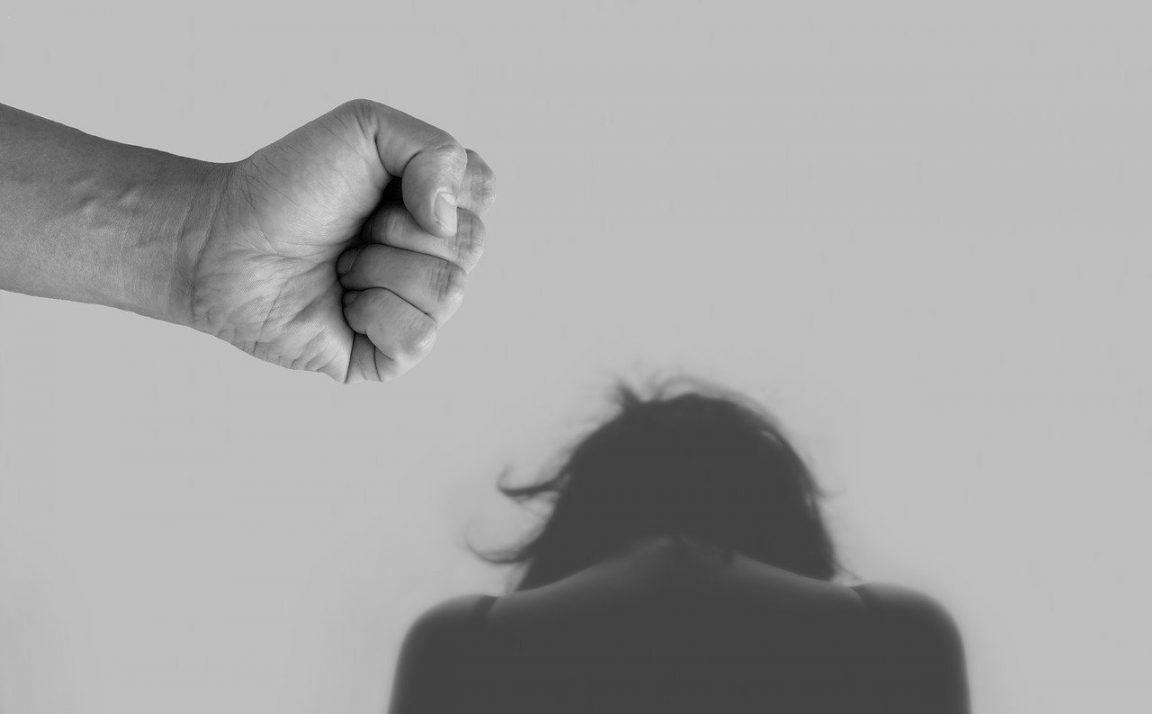 Recently, the societal and religious controversy has escalated between the legalization and prohibition of wife-beating and the need to pass legislation to criminalize it. The observatory of Gender-Based Violence against Women of the Edraak Foundation for Development and Equality (EFDE) issues its annual report for 2021. Domestic violence and intimate violence topped the crimes rates against women and girls during the year.

The year 2021 began with the recording of the murder of a woman by her brother because of his desire to seize her inheritance. It ended with the suicide of the student “Basant Khaled” because of her exposure to blackmail and sexual defamation.

Edraak’ Observatory of Violent Crimes recorded during 2021 a number of (813) crimes compared to (415) violent crimes in 2020, where a number of (296) cases of murder of women and girls of different ages were monitored, (78) attempted murders, (54) rapes, (74) crimes of beating, including (49) crimes of beating by a family member, (125) crimes of sexual harassment, and (100) cases of suicide (The sources explicitly stated that most of them committed suicide because of violence, family problems, sexual extortion and violence against academic achievement).

While the total number of domestic crimes of violence against women and girls reached 413 during 2021.

Among the remarkable observations during the year 2021 is the increase in recorded cases of violence against children and girls, as the first known case of the circumcision of a 40-day-old girl was recorded in Sohag Governorate. The phenomenon of female circumcision is one of the widespread phenomena in the Diaspora countries and is practiced by people of African descent on a large scale. But, unfortunately, young girls don’t realize what happened to them.

As well, among the remarkable observations during the year 2021 is the increase in recorded cases of violence against children and girls, to record 30% of the total crimes for the year 2021.

Also, the observatory was recorded the killing of 7 young youth defenders on girls who were harassed during the year and two suicide cases of girls under the age of 11 years old.

The results showed that crimes of violence against women and girls at the hands of the neighbor ranked second after the husband.

EFDE’ observatory is a platform for documenting data on officially declared violent crimes against women and girls, as it relies on what is published on public and private Egyptian news sites, in addition to data from the media office of the Egyptian Attorney General in an attempt to present an approximate picture of reality about the rates of violence against women and girls and its various forms.

With data on the geographical areas in which it is spread and the ages of the victims published in the annual and quarterly reports, it helps organizations and non-governmental bodies working on issues of violence against women, women’s rights, and legal aid to direct their efforts to design projects and interventions based on statistical inferences and periodically updated data directed to the geographical areas that record the highest rates of gender-based violence. 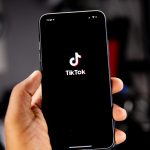 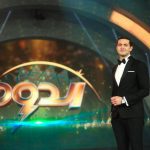