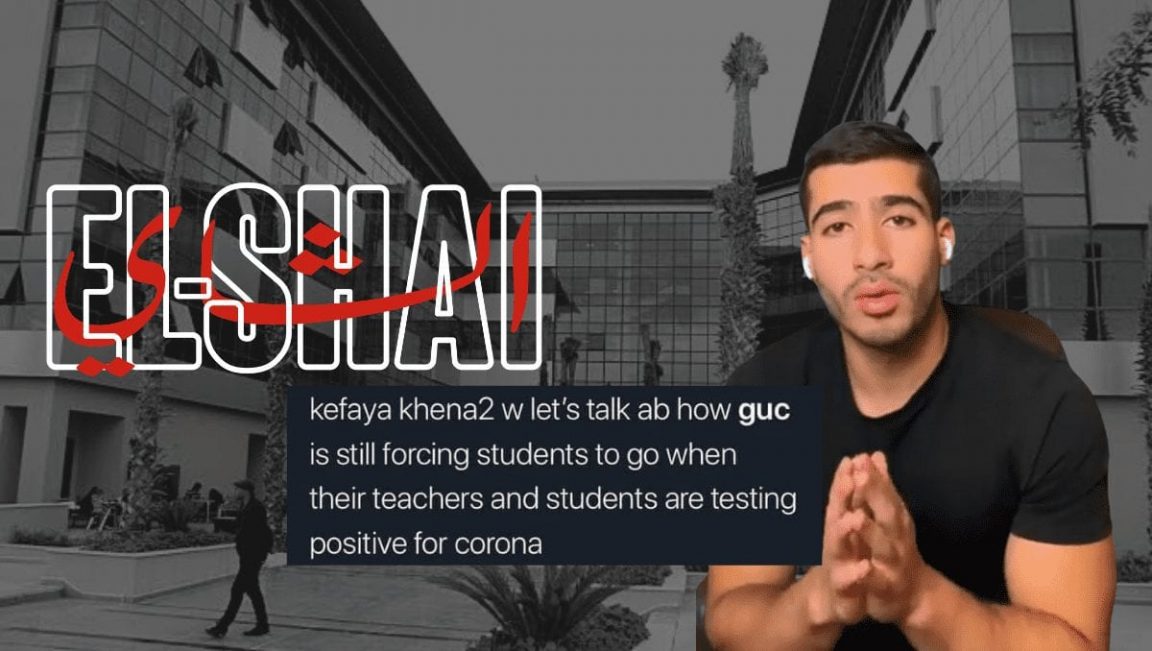 Recently there’s been a video going viral of a man talking about the GUC’s incident which is a student tested positive for corona.

The man in the video is not a student in the GUC, but he is a friend of someone there.

The reason why this guy is the one who talked about the incident, not a student from the GUC is that the universities’ policy is too strict and the students fear their university.

Here’s the video that explains the incident

To sum it up, on the 22nd of October, a student felt so sick, and he should stay home; however, he decided to go to the university because GUC’s attendance policy is stringent.

He went there wearing two masks, and he told his doctors that he was feeling so sick, and they just told him to sit in the back!

They didn’t care about him or his colleagues, all they cared about is attendance!

The student then got very sick and decided to stay at home, he sent emails to the doctors and the Dean explaining the issue but in vain!

No one from the doctors replied to him, only the Dean replied and told him to “contact the clinic.”

He did contact the clinic, and they told him if you don’t have an official paper to prove that you’re infected we can’t do anything, and you have to attend!

Seriously though? Who on earth does something like that during a pandemic!

He did the test, and he tested positive for Covid-19, and he contacted the clinic again, and they didn’t respond for 3 hours!

They responded at last and just told him we wouldn’t take your attendance from now on!

They didn’t ask whom he contacted in the last few days because obviously, they don’t care about students’ lives.

He sent a voice message to his colleagues telling them he got infected so that they tack care.

He also sent emails to his professors, but some of them didn’t respond, and he has no clue what he’d do with his assignments and quizzes!

Students are freaking out!

And of course, students on the campus did not know what to do except for taking the matter to social media to express their anger and fear. 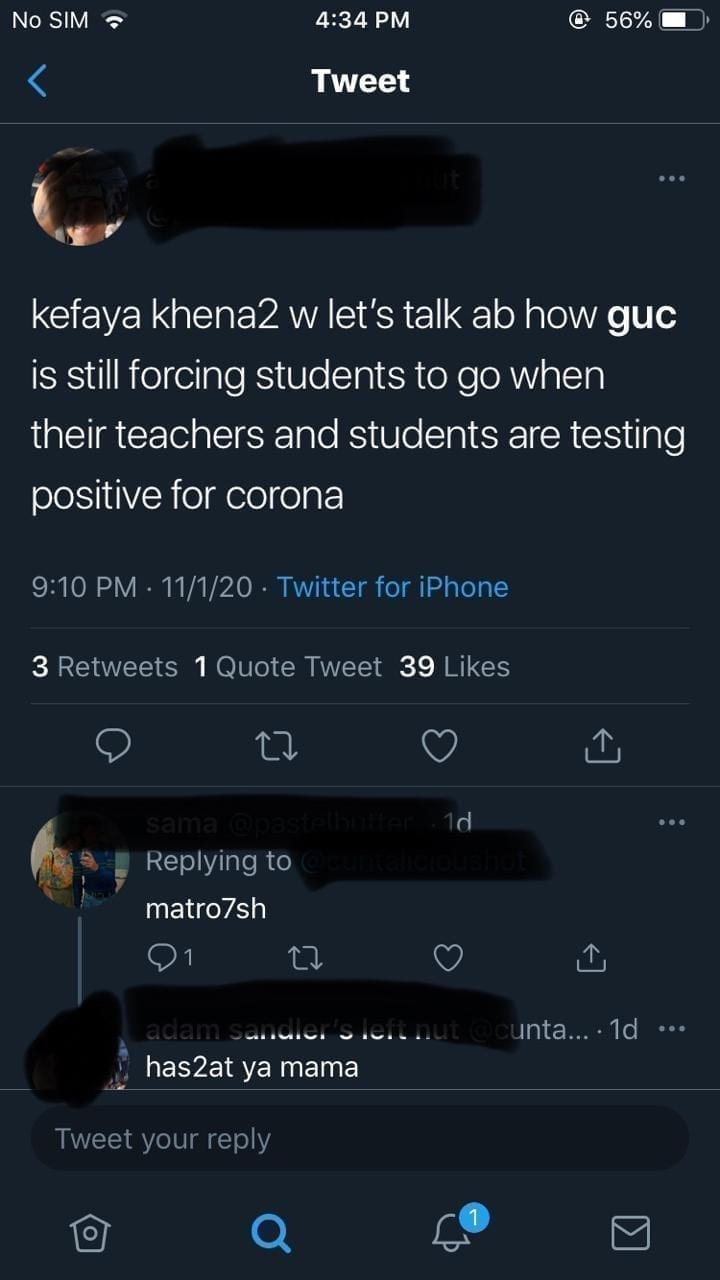 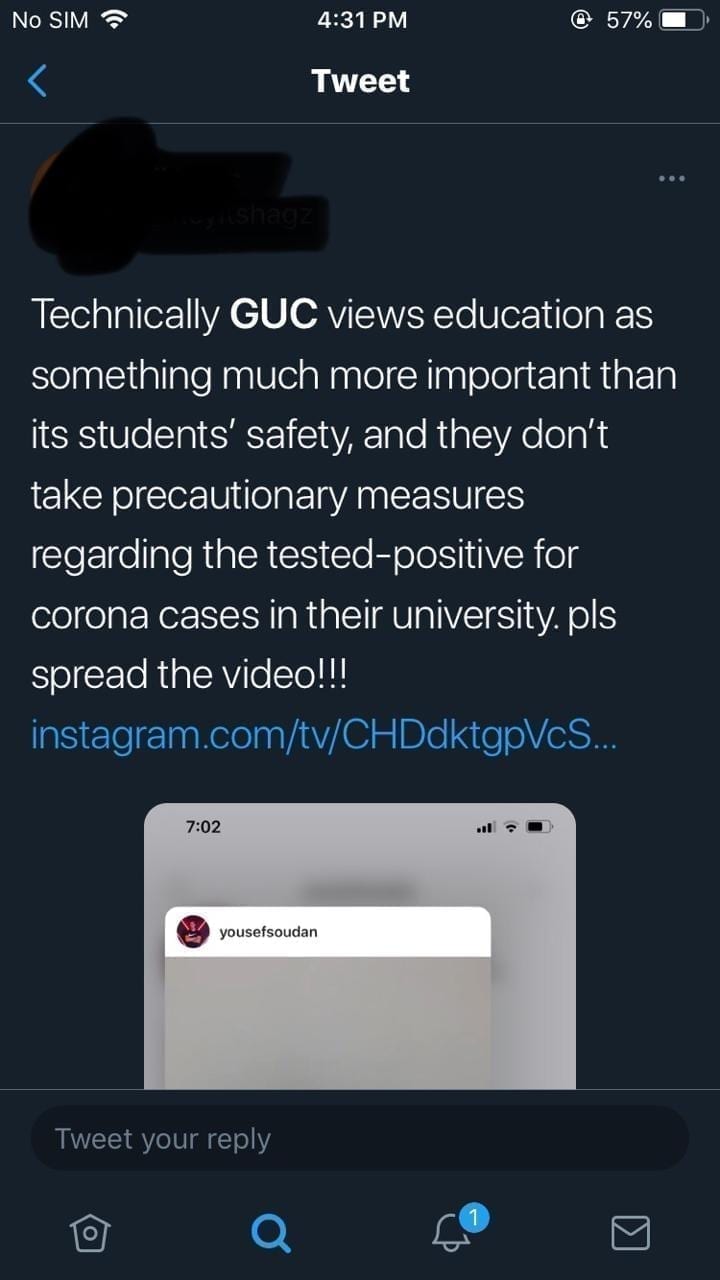 What is the GUC is doing is not professional at all and nothing is secretive anymore.

They have to take the matter more seriously, students’ lives and anyone who works there their lives are more important than academic purposes!

We are in the middle of the pandemic, and the virus is outbreaking again; this is serious! 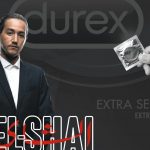 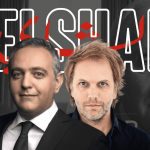