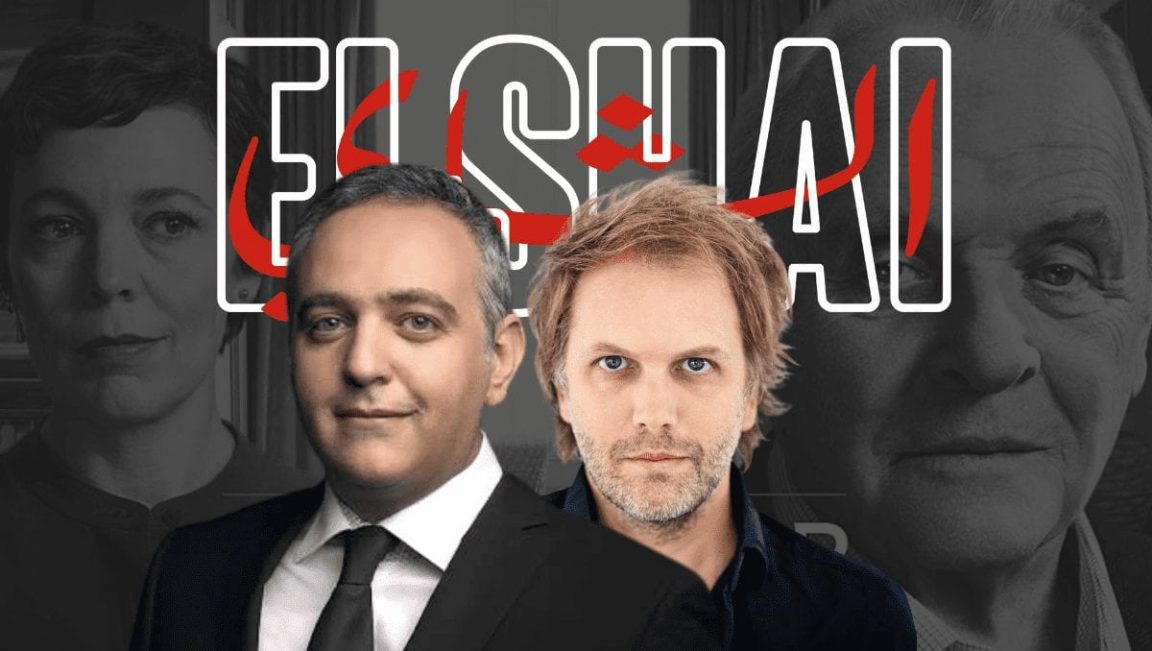 The 42nd edition of the Cairo International Film Festival (CIFF), to be held December 2nd to 10th, will open with the MENA premiere gala screening of Florian Zeller’s ‘The Father’ starring Academy Award winners Sir Anthony Hopkins and Olivia Colman at the prestigious Cairo Opera House.

Based on the acclaimed, award-winning play, ‘The Father’ is the feature debut of acclaimed playwright Florian Zeller, and is written by Academy award winning screenwriter Christopher Hampton (based on Zeller’s own stage play by the same name).

As we experience the ebb and flow of his memory, how much of his own identity and past can Anthony cling to?

How does Anne cope as she grieves the loss of her father, while he still lives and breathes before her?

The Father warmly embraces real life, through loving reflection upon the vibrant human condition; heart-breaking and uncompromisingly poignant – a movie that nestles in the truth of our own lives.

“I’m thrilled and honoured that THE FATHER has been selected to open the 42nd edition of the prestigious Cairo International Film Festival, and I’m incredibly excited for the festival’s audiences to experience this special film on the big screen.”

“We are thrilled to be opening the Festival this year with ‘The Father’, which is breath-taking and heart-breaking, flawlessly directed by Florian Zeller with both Sir Anthony Hopkins, Olivia Colman, as well as the rest of the cast delivering a masterclass in acting. It’s a powerful piece of storytelling that will stun audiences this December.”

The 42nd Edition, scheduled to start on the 2nd of December, will be one of the few major film festivals around the world to stage a physical edition in 2020, complemented with some virtual/online appearances given the possibility that travel restrictions and the lockdown in Europe and some countries around the world might continue to be enforced through December.

To ensure safety, the festival has set out a comprehensive protocol to deal with the COVID pandemic, and will strictly adhere to guidelines according to health procedures and measures approved by the Egyptian Government and the World Health Organization (WHO). 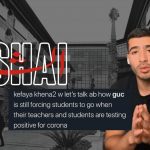 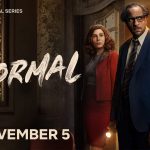