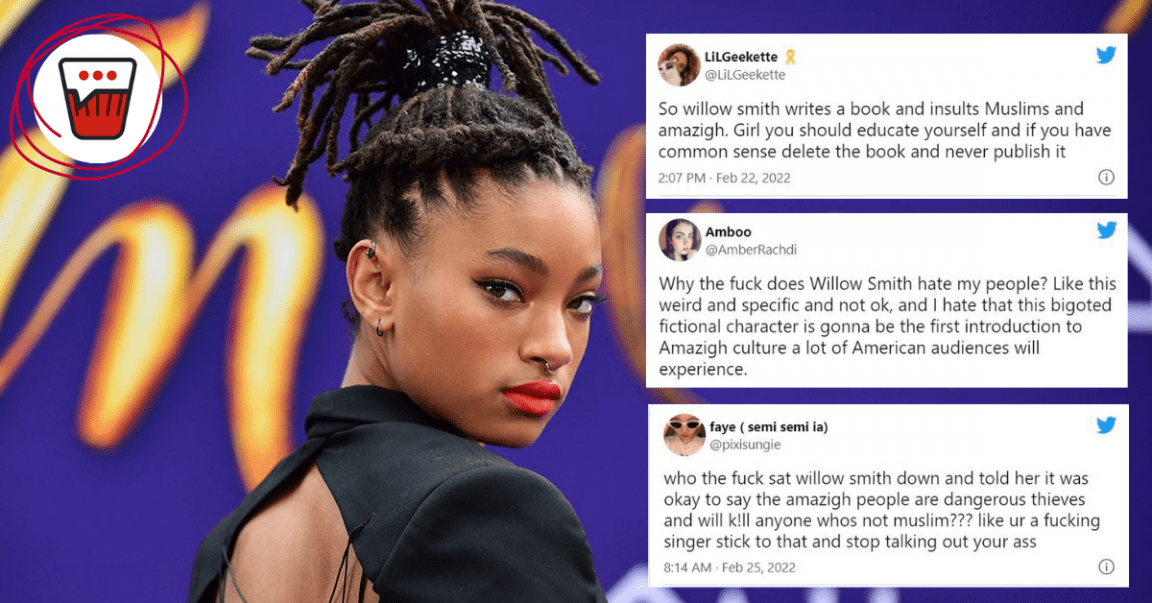 American singer Willow Smith, daughter of Will Smith and Jada Pinkett Smith, has been under fire by many on Twitter for her Islamophobic description of Amazigh (North African Muslims) and Muslims in general, in a preview of her debut novel “Black Shield Maiden” preview.

In the released preview, Smith described the Amazighs as the following:

The Amazigh are dangerous on their best day. They have little regard for anyone who doesn’t worship the Muslim god — and even their own tribes are always at war with one another.

Naturally, the preview received various backlash from fans, especially since the Smith family built a brand, and subsequently a fanbase, that is progressive and vocal against racism and equality. This added a whole new layer of confusion by her Muslim fans since it’s another confirmation that Islamophobia and hate are never taken seriously by the west.

I’d just like to know why Willow Smith is depending on such racist and Islamophobic stereotypes for her new book. It’s 2022. We are not playing into this bs still. We know better so we should be doing better.

— Proud Member of the League of Sexual Anarchy (@ClonesDreamGirl) February 20, 2022

Even after the backlash, Smith did not apologize or acknowledge her angry fans.

Fans quickly pointed out that the comments don’t make sense since when Willow’s father, Will, visited Morocco, he claimed he was treated like a king.

Portraying Amazigh tribes as dangerous, thieves, murderers in your book is a shame. Your father has been welcome in Morocco like a prince. Amazigh people is one of the most peaceful people in the world, you portrayed them as savages.
Shame on you !

Aside from Willow’s ignorance, fans were also pointing out how the book’s publishers, Penguin, didn’t hire editors before publishing this exclusive novel preview who can point out how this description is insensitive, especially with a book targeted towards young readers.

The representation of Amazigh people in Willow Smith and Jess Hendel’s forthcoming fantasy novel is unacceptable. @PenguinUKBooks should have hired sensitivity readers before publishing this book. https://t.co/y1wSJdj4li

Additionally, many critics felt like the description did not represent the real Amazigh people, assuring that there are racist and Islamophobic messages in the novel. They were all sad about her being the one to introduce the North African Muslims and Islam to the Americans.

being amazigh already comes with zero acknowledgement to us, and then there’s this celebrity that decides to write a book and depict us as dangerous and intolerant people. thats going to be ppls first impression of amazigh ppl when they read it and its all bcs of willow smith

People were wondering why Willow Smith depends on such racist and Islamophobic stereotypes for her new book without educating herself about who the Amazigh really are.

So willow smith writes a book and insults Muslims and amazigh. Girl you should educate yourself and if you have common sense delete the book and never publish it

That made Jess Hendel, the co-author respond to the criticism

Although Willow Smith didn’t respond publicly to the criticism and didn’t even turn off the comments on her social media, Jess Hendel turned off the comments section in two of her Instagram posts, in which she was promoting the novel. Besides stating that

The novel directly tackles prejudice, stereotyping, and ignorance about people from other cultures – including prejudices about the Amazigh and other Islamic peoples.

Beyond excited for this incredible story to reach readers to shining a light in the dark and giving voices to the voiceless.

The novel follows a young African warrior who was stolen from her home and brought to the world of the Vikings, where she meets a princess.

In the end, the controversy regarding the real ideology of the Smiths is still rising. People are still talking and labeling Willow as Islamophobic. Some of them are calling out for an apology from Willow and Penguin for the Muslim fans worldwide before it is published on October 4th.

However, after this backlash, do you think that there gonna be an apology from Willow Smith to Muslims, or any changes in the book? We’ll have to wait and see! 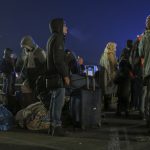 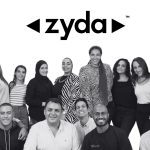