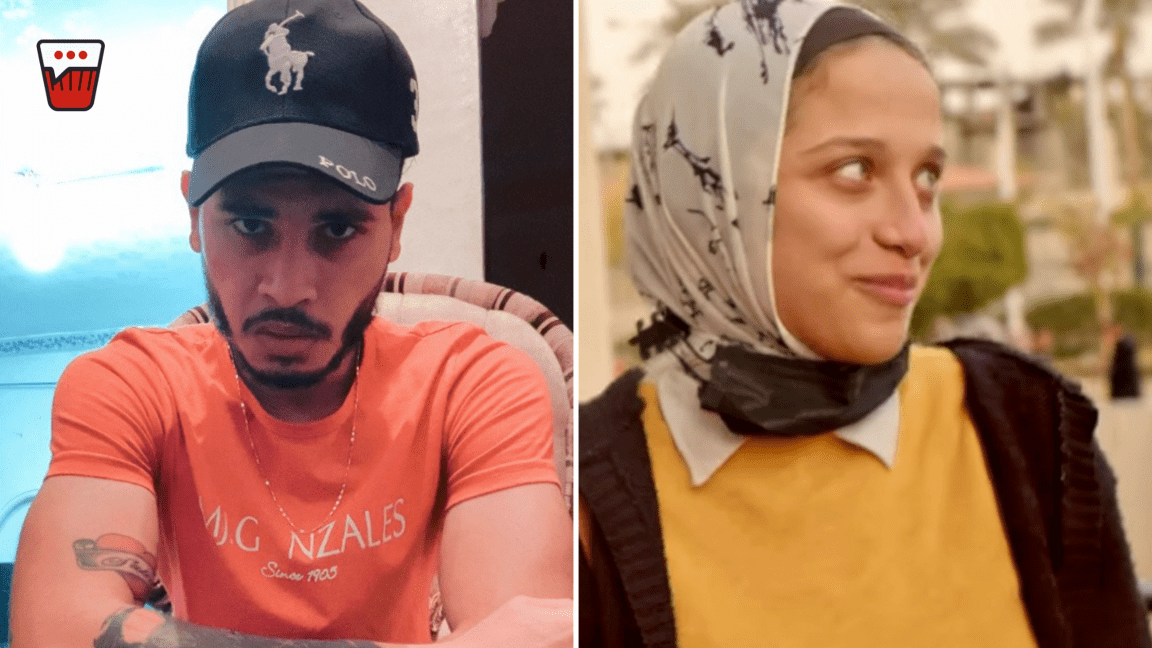 Last night the Egyptian Public Prosecution referred the murderer of Salma Bahgat in Zagazig to a speedy trial, 2 days after the murder.

Many on social media started questioning the difference between a “speedy Trial” and the “regular Trial.”

While it is speculated that the final verdict will be a death sentence regardless of which type of trial he receives, it’s still important to know the difference between both trials.

What are Regular Trials?

Cases of regular trials follow the default routine of the courts, which usually takes months, and sometimes years.

What about Speedy Trials?

The speedy trials aim to end the investigations quickly and push the procedures forward toward reaching a final verdict within the same month of the incident.

Speedy trials usually happen in terrorism, treason, and public opinion cases. It is left to the public prosecutor to decide whether a case is worth being referred to a speedy trial.

So what’s the main difference?

The only difference between regular and speedy trials is the priority of the cases, and the time it takes to reach a final verdict.

The final verdict is the same according to the law 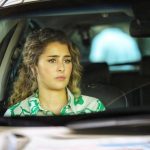 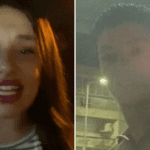