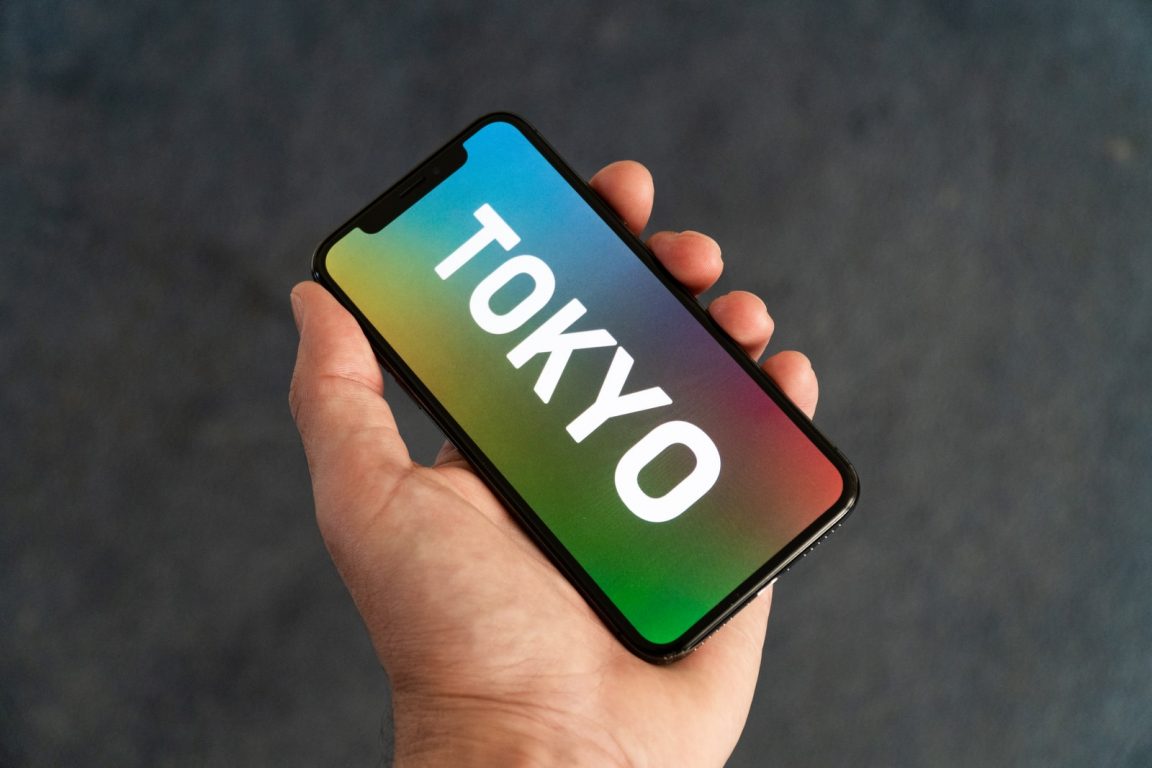 As the Olympic Games get underway, following a year of delays and uncertainty, the world’s attention is turning to Tokyo, with Twitter transforming into the roar of the crowd, as real-time conversations unfold on the platform. From supporting Olympians, to commentary of sporting events, people are celebrating what’s happening, through country flag emojis, Olympic emojis and a number of other features.

For the first time ever, the official Olympic Games emoji on Twitter will be available in over 30 languages including Arabic, and fans will be able to join the conversation with over 200 emojis, spanning:

Tweeting with these hashtags will trigger emojis until August 8, 2021.

As well as featuring Tweets from Olympic partners, teams, and talent, Twitter is also home to a number of specialised features to help fans get the most out of the event this summer. Here’s a look at what to expect:

Every Olympics, people confidently Tweet their ‘expert’ opinions on sports. This year Twitter is turning fans into experts. When Tweeting #ExpertEngine, @Olympics and any sporting event hashtag, such as #Wrestling, fans will automatically receive a video reply teaching them all about that sport.

In a Twitter first, the platform is hosting a dedicated tab in the Explore section of the app called #TokyoOlympics, which will feature country specific Event Pages including UAE, Saudi Arabia, and Egypt, as well as dedicated sport pages featuring top Tweets from trusted accounts. Helping people follow the action and reactions as they happen for the marquee events and top games. The Explore section will also feature Partner Moments; Twitter Moments; Topics; and Lists. People will be able to follow real-time updates with one tap and click.

Twitter has created a series of custom Topics for the Games that will keep timelines populated with top Tweets and content. People will be able to see Topics in their search results to stay on top of what’s happening in Tokyo.

Twitter will be the roar of the crowd in the coming weeks and where sports fans everywhere will convene for the latest content and real-time conversation. 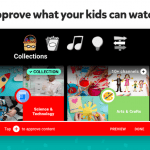