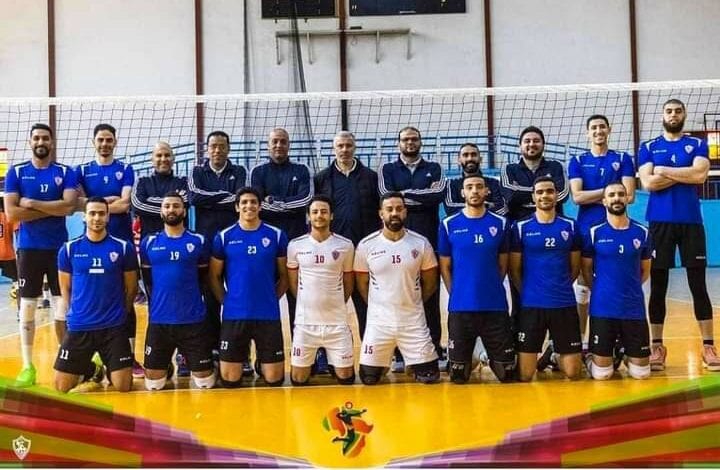 Zamalek FC’s Volleyball team won the Egyptian Cup after defeating Al-Ahly by three sets to two in the match that brought the two teams together today, Friday, at the Suez Canal Authority hall in Ismailia, in the final of the tournament.

The fifth half witnessed the awakening of the players of Zamalek, and the team settled the set in its favor, 15-12, to crown the team with the title. 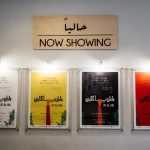 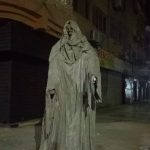