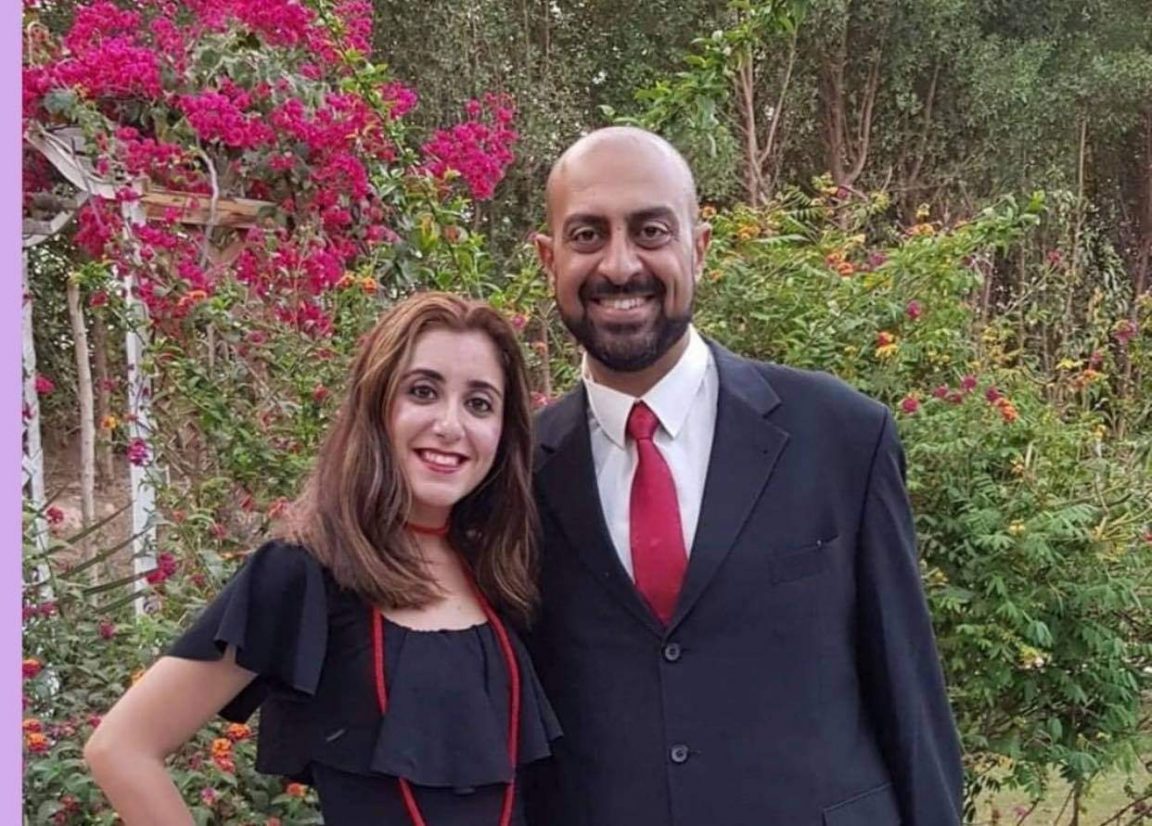 His wife, Sally Adel, who was said to be his accomplice as well, was proven innocent.

The Public Prosecution ordered that the doctor, Michael Fahmy, and his wife be referred to the Criminal Court to punish them for what was attributed to the first kidnapping of six girls.

They took advantage of their young age and lured them to his residence and a private clinic for him, and forcibly degrading them by making them believe that they needed special treatment and examination through which he was able to complete his crime.

The referral order issued by the Public Prosecution revealed that his wife participated with him through agreement and assistance in committing crimes.

Inspecting Fahmy’s house, the prosecution said it could also find written messages from the victims and CDs that included sexual footage of the crimes he committed.

The prosecution said it also inspected the data on a computer and the mobile phones of the two defendants, including the conversations, voice and visual recordings, and pictures.

The Egyptian National Library and Archives revealed the defendant wrote a pamphlet that included qualities he described himself with to the victims, contrary to the truth, the prosecution said.

The prosecution said that the Egyptian Medical Syndicate and the Central Department for Free Therapy and Medical Licenses also revealed that the doctor had not registered any private medical institution. 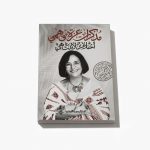 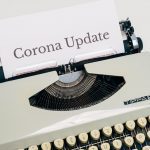