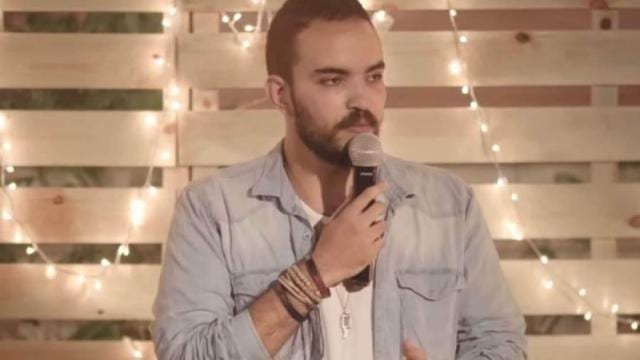 Egypt prides itself with being the land of comedy. Throughout modern history, comedy has been one of the Egyptian cultures’ most prominent things. As for comedians, they’ve always been considered legends.

Because of that, we always took comedy at face value. We never really thought about its content.

Our biggest living comedian now is Adel Imam; a man who’s the only shtick is misogyny and hitting on women young enough to be his grandkids. But we still laugh and make him a legend. 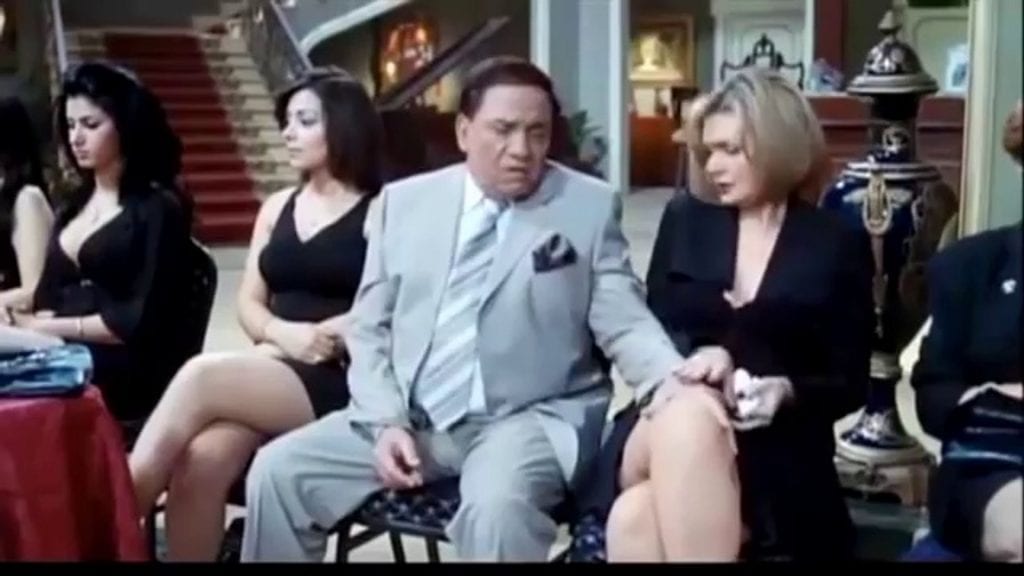 I mean…Ramez Galal doesn’t just have a job that pays the bills, but he’s a multi-millionaire, despite using racism, insults, and cheap gimmicks for a laugh.

But apparently, we’re meant to only laugh at what we’re told to laugh at, what’s offensive and what’s not!

A comedian, named Mohamed Ashraf, is joking about how dramatic radio presenters of the Quran station are.

The show happened a year ago, but it started circulating now for some unknown reason.

The video has been going viral not because it’s funny, but because it was deemed offensive. People took as if the comedian was insulting Islam or even the presenters personally.

In fact, Mohamed Ashraf stated that they frequently listened to the station in his house.

Personally, without realising the backlash that has happened, I thought that he was paying tribute to the presenters that have been a part of his childhood.

And let us be real, we can all agree that the station’s theatrics are a tad bit dramatic, and aren’t particularly kids friendly.

I remember my bus driver at school playing this station on our way in the morning, and literally all kids, myself included, were frightened by the station.

This never meant we’re 10-year-old heathens, but rather kids who are still sleepy in their bus on the way to school, unaware of why these people are screaming.

Kids are too young to comprehend this.

He said it was not wrong; it’s more or less a fact.

What he said is something so many of us have said before.

In fact, what he said was not funny cause it’s been talked about a million times before!

However, legal action against comedian Mohamed Ashraf has been taken.

Legal action was never taken against rape jokes from Adel Imam. Not just that, but no one even dares to criticise him.

The question remains, where do we draw the line with comedy in Egypt?

Who decides what’s offensive and what’s not?

And more importantly, till when will the herd mentality remain to take over everyone’s opinions? 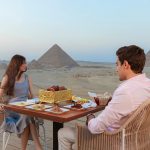