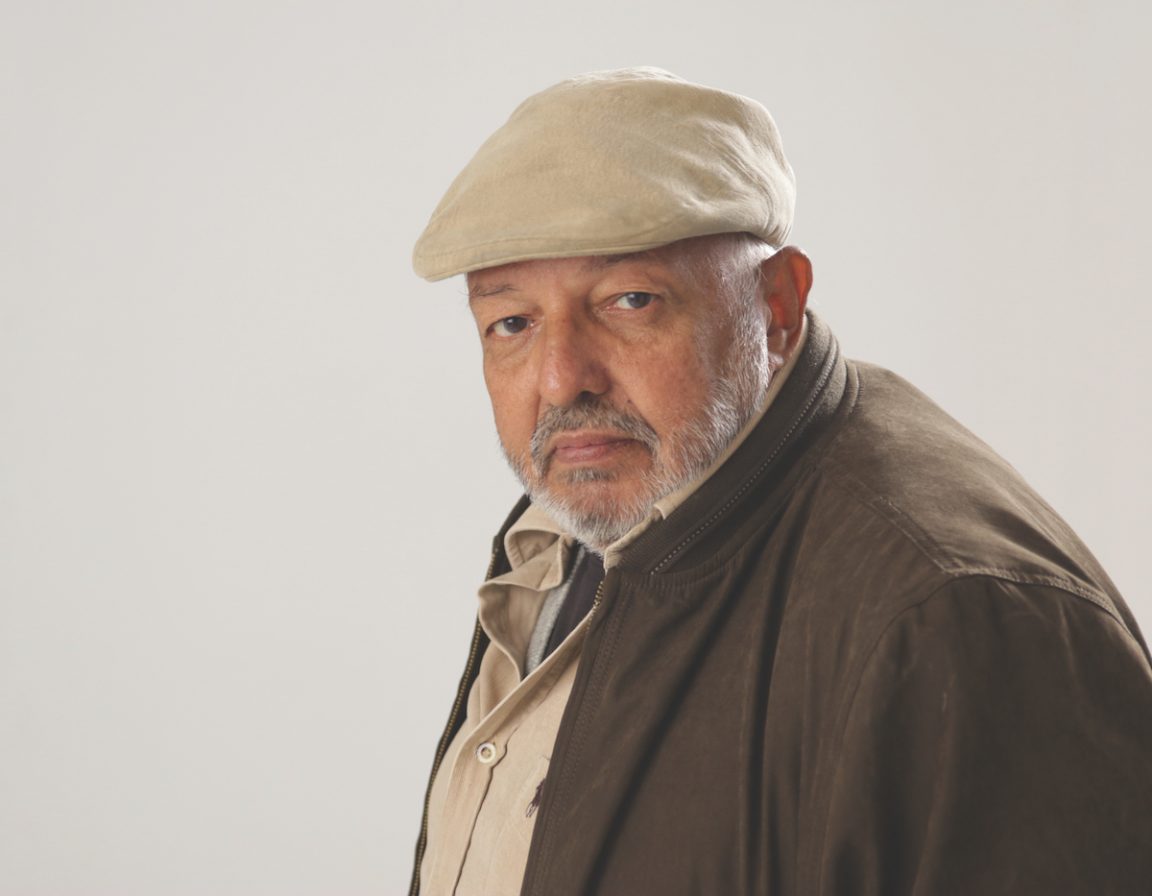 Today marks the anniversary of the death of the late director Mohamed Khan, who passed away on July 26, 2016, leaving a grand march of masterpieces, which left an imprint in the history of Egyptian cinema.

Mohamed Khan was born in 1942 in Cairo, Egypt, to a Pakistani father and an Egyptian mother. Before leaving to study filmmaking in the United Kingdom in the 1950s, he studied interior design and then returned to Cairo to begin his film career.

He encountered difficulties when he started his career in Egypt, so he moved to Lebanon to work as an assistant director before returning to Cairo in 1977 and continuing his profession with his first movie in the 1980s “Darbet Shams”.

Khan’s successful films continued, such as “Al-Hareef” and “Ayam Elsadat.” Moving forward,  he participated in writing 12 stories from more than 23 films that he directed.

Then collaborated with Yahya Al-Fakharani in his movie “3awdet Mowaten, Kharag we lam ya3od”. He also teamed with the star Farouk El-Fishawy in the film “Meshwar Omar” and many other stars such as Mahmoud Hemeida and Nabila Obeid.

It is also worth mentioning that he formed a duet with  Ahmed Zaki, in which he presented many films.

Khan’s death signaled the end of an important chapter in Egyptian cinema history, leaving behind a unique filmography of more than 35 short and feature-length films. 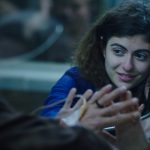 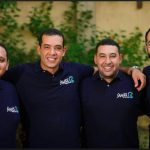